In Kandalaksha, they first wrote and burned the monument of the Great Patriotic War 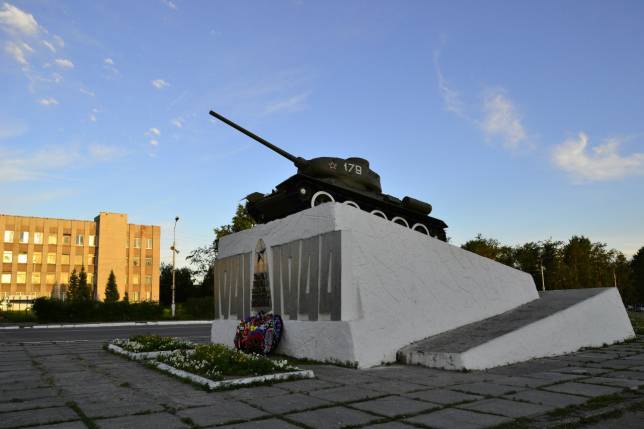 The memorial sign “Tank”, dedicated to the victory in the Great Patriotic War, was attacked by vandals in Kandalaksha (Murmansk region), a law enforcement source in the region told FlashNord.

“20 June wrote a vandal of red paint on the monument“ Larissa, I love you, ”and on June 22, an unknown person set fire to the wreath at the monument,” the agency’s source said.

On the first occasion, an 23-year-old man was arrested in relation to whom the issue of a criminal case was being decided. On the second occasion, the identities of the vandals have not yet been established.

The commemorative sign “Tank” T-34 was installed on the central square on October 5, 1974. This combat vehicle recalls 1941, when fighters first fought on the outskirts of the city tank division.

Ctrl Enter
Noticed oshЫbku Highlight text and press. Ctrl + Enter
We are
The Ministry of Defense declassified the archives of the activities of the UPA during the Second World WarIn the Ivanovo region opened a memorial memorial in honor of the designer of tanks
Military Reviewin Yandex News
Military Reviewin Google News
68 comments
Information
Dear reader, to leave comments on the publication, you must sign in.