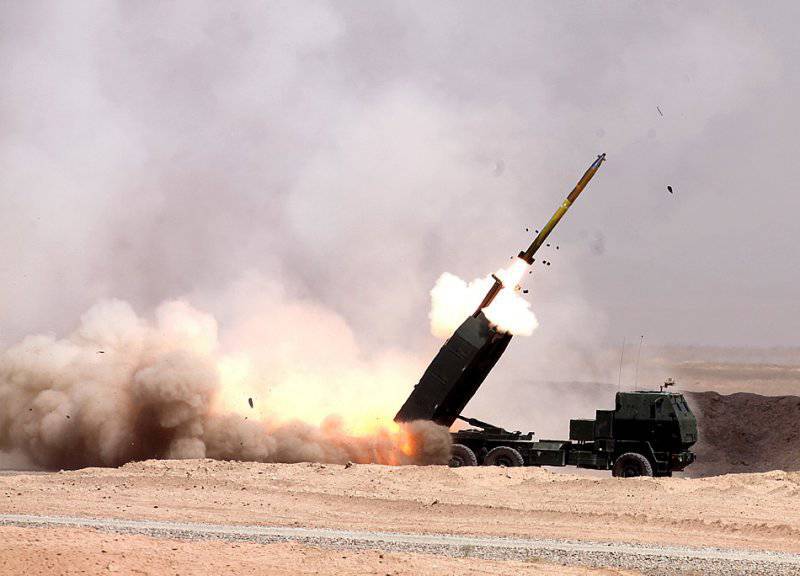 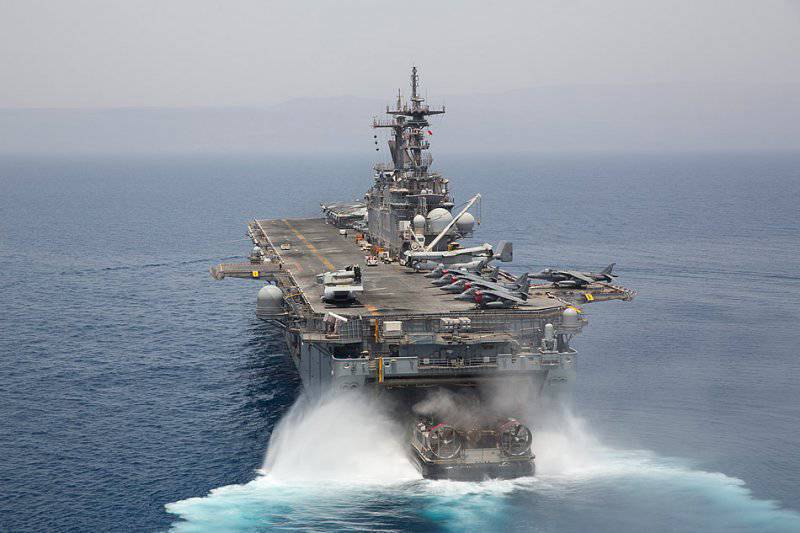 The Gulf of Aden (May 30, 2013), an air cushion landing craft (LCAC) enters the docking chamber of the USS Kearsarge (LHD 3) landing craft. Kearsarge is the flagship of the Kearsarge amphibious combat group with the 26th Marine Expeditionary Force deployed to support maritime security operations and cooperation in the area of ​​responsibility of the 5th American fleet. (Photo by Corbin J. Shea, 2nd Class Mass Media Specialist, U.S. Navy) 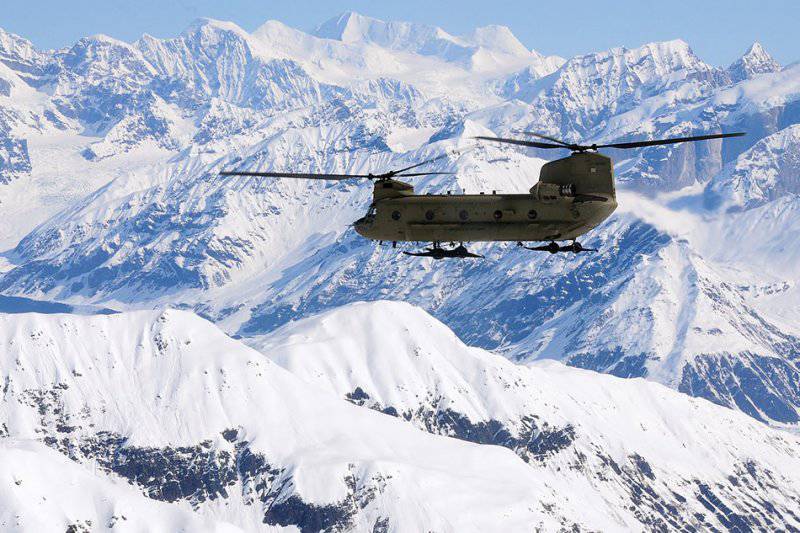 The CH-47 Chinook helicopter flies along the Alaskan ridge on its way to the Kahiltna Glacier, Alaska on 20 on May 2013 of the year. Helicopter crew members assigned to the second company of the 1 Battalion of the 52 Air Regiment are transported by eight soldiers and one army civilian from Fort Wainwright to the base camp on the glacier of the national park to climb Mount McKinley, the highest peak in North America . The climbers are assigned to the US Army Training Center in Alaska and the first combat brigade of the Stryker 25 Infantry Division. (Photo by John Pennel, US Army) 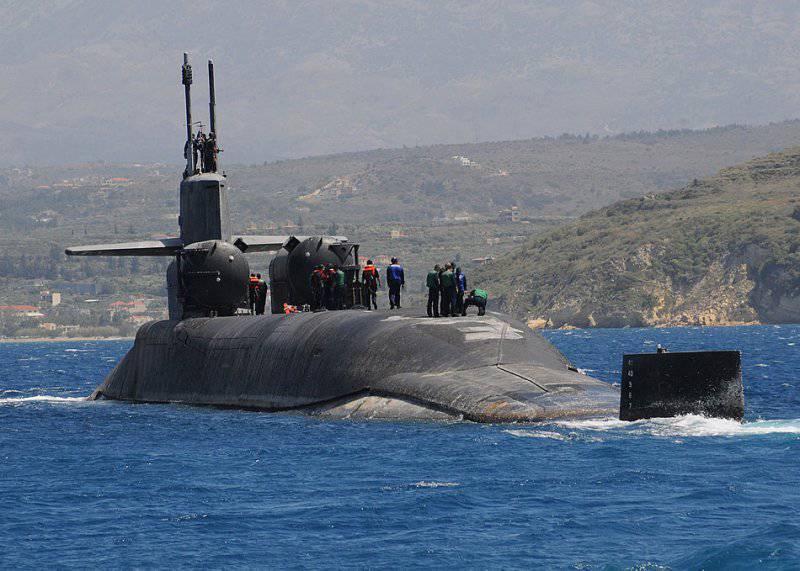 Souda Bay, Greece (24 May 2013 of the year) The Ohio class USS Florida missile submarine (XHUMX SSGN) leaves the Sailing harbor after a regular port call. PLARC Florida is assigned to Kings Bay, Georgia, deployed to conduct maritime security operations and cooperation in the area of ​​responsibility of the US 728 fleet (Photo by Peggy Bebb, US Navy) 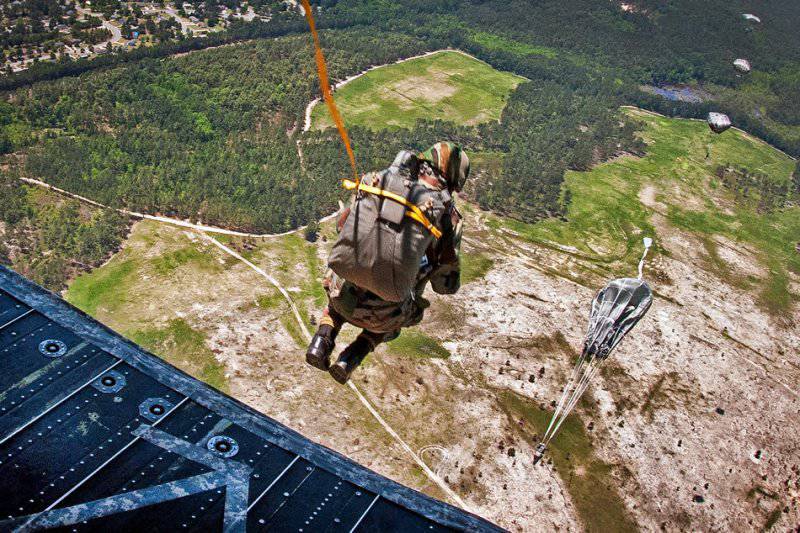 Indian paratroopers parachute from a CH-47 Chinook helicopter during a Yudh Abhyas bilateral exercise at Fort Bragg, North Carolina on 15 on May 2013. (Photo by Sergeant Michael J. MacLeod, US Army) 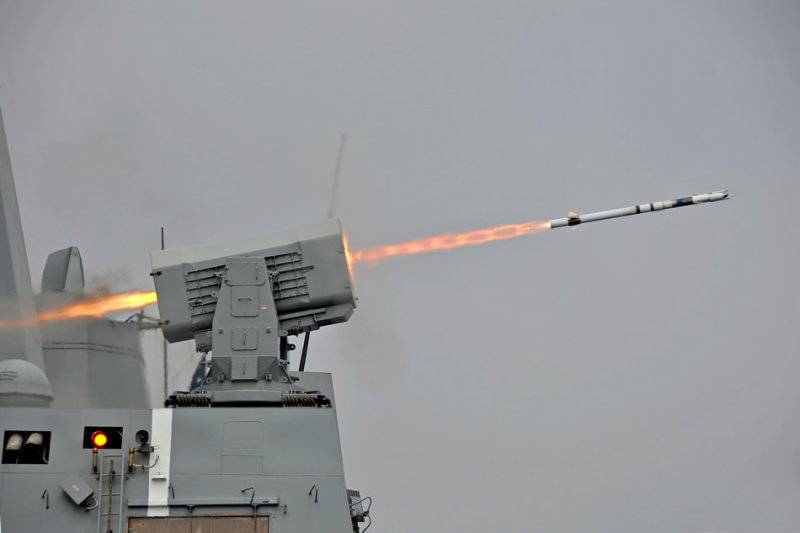 Pacific Ocean (21 on May 2013 of the year), the universal amphibious assault ship docking station USS New Orleans (LPD 18) performs firing with a surface-to-air interceptor missile from its launch vehicle of a revolver type (RAM) off the coast of California during live-fire exercises . New Orleans is in the process of certification in preparation for deployment in the area of ​​responsibility of the 5 and US 7 fleets. (Photo of 2 Mass Communications Class Specialist Gary Granger Jr. (Gary Granger Jr.), US Navy)

7. Predators are returning to the nest 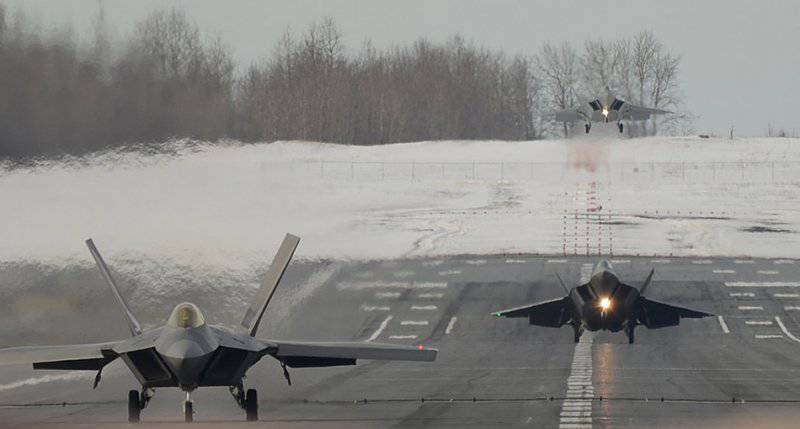 Three Raptor (Predator) F-22 aircraft land on May 17 on the 2013 of the year at the joint-home airfield of Elmendorf-Richardson, Alaska. The Raptor is piloted by reservist pilots assigned to the 302 Fighter Squadron during the recent monthly exercises of the 477 Fighter Group, which take place over the weekend at the end of the week. During the week, the 477-I reserve group deployed in Alaska is closely tied to the third regular air wing deployed here. (Photo by Sergeant Dana Rosso (Dana Rosso), USAF) 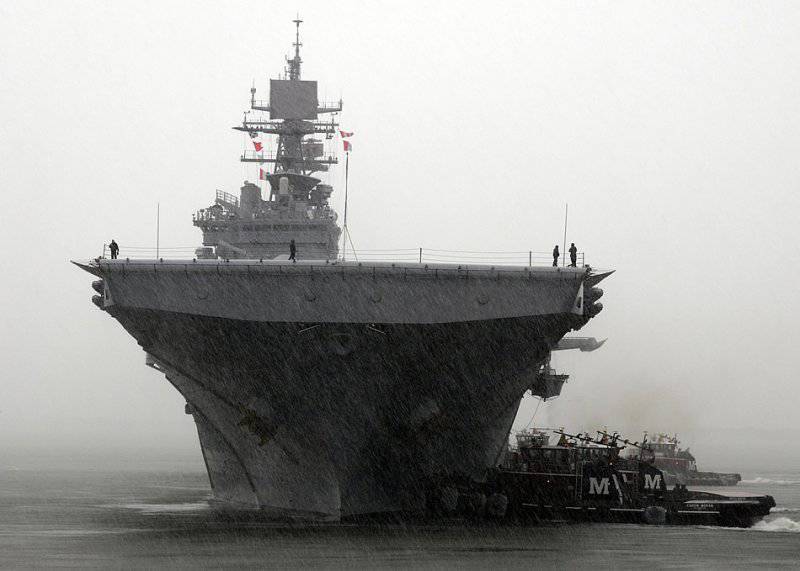 Norfolk (23 May 2013 of the year), the USS Bataan landing ship (LHD 5) returns to Norfolk Naval Base after completing a weekly exercise with US marines from Camp Lejeune, North Carolina (Photo of mass media first class specialist of mass communications Phil Beaufort (Phil Beaufort), US Navy) 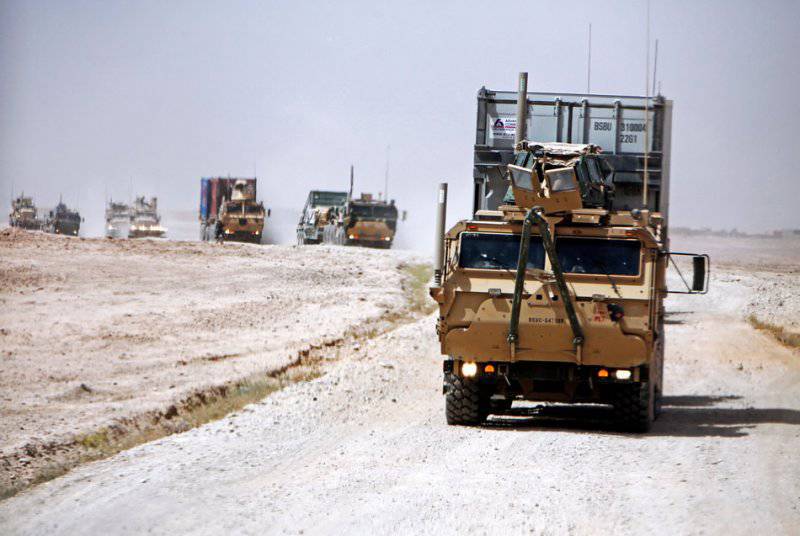 US marines carry out a convoy to the advanced operational base of Shukwani in Helmand Province, Afghanistan, 19 on May 2013. Marines assigned to the Rolling Thunder 2, the second regiment of the logistics support, conduct an escort for the delivery of goods, supporting the seventh regimental combat group, carrying the base and covering operations. (Photo by Sergeant Anthony L. Ortiz (Anthony L. Ortiz), US Marine Corps) 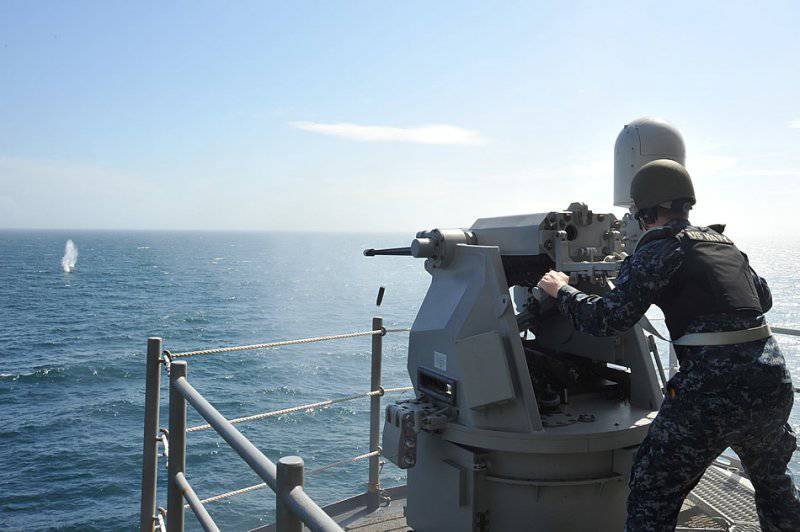