Help-report on the issue "Some features of the organization of service and living conditions on the ships of the Russian Navy, noted by officers of the French Navy" 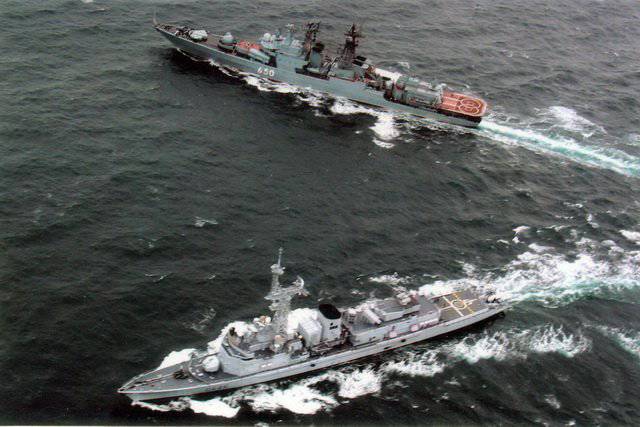 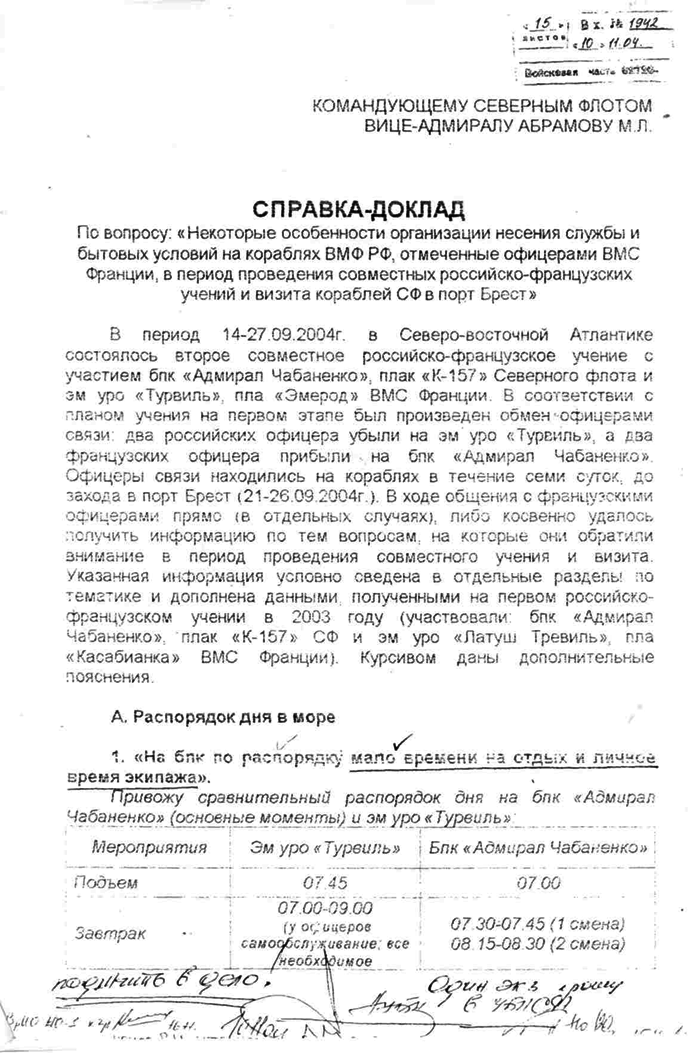 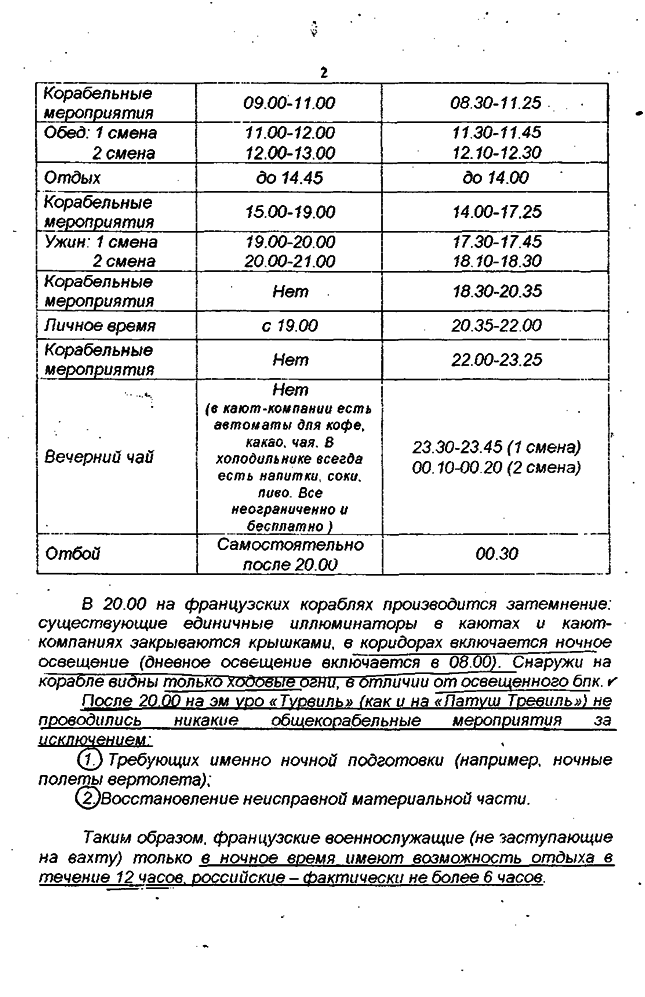 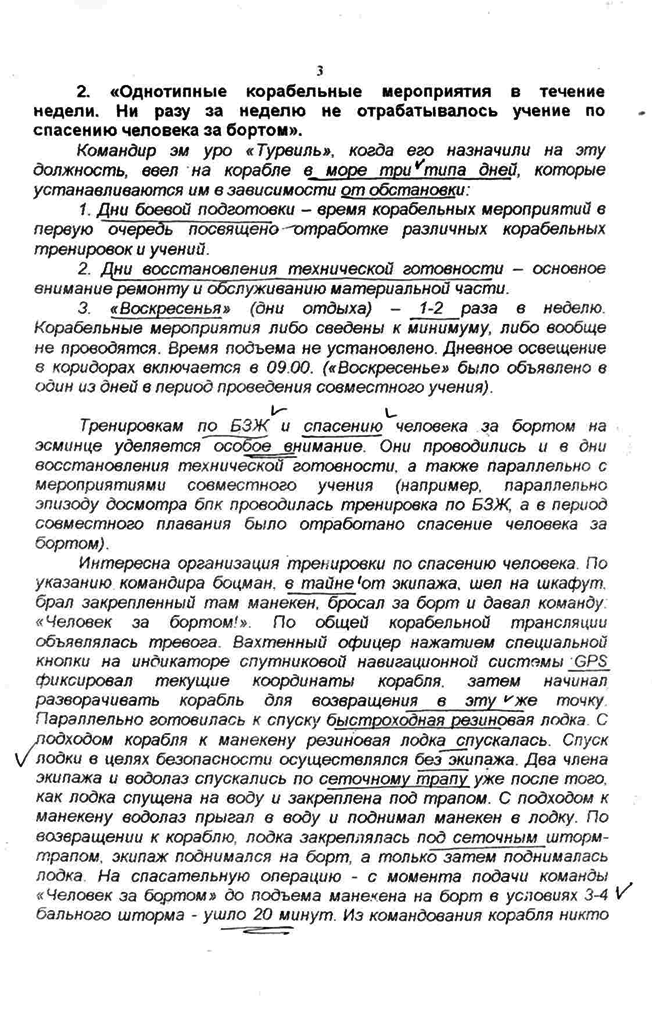 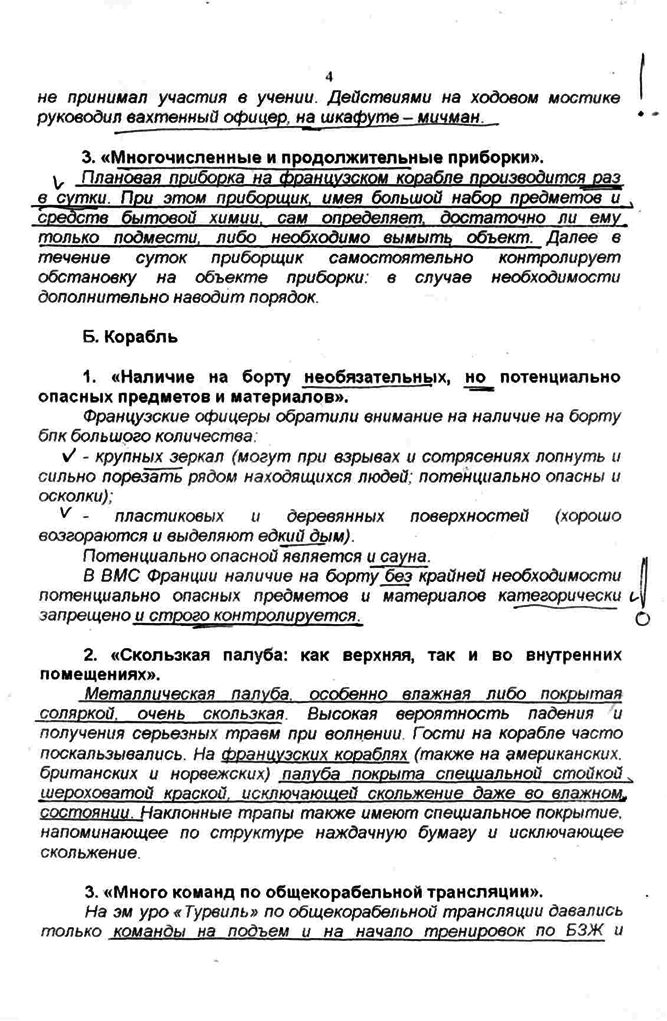 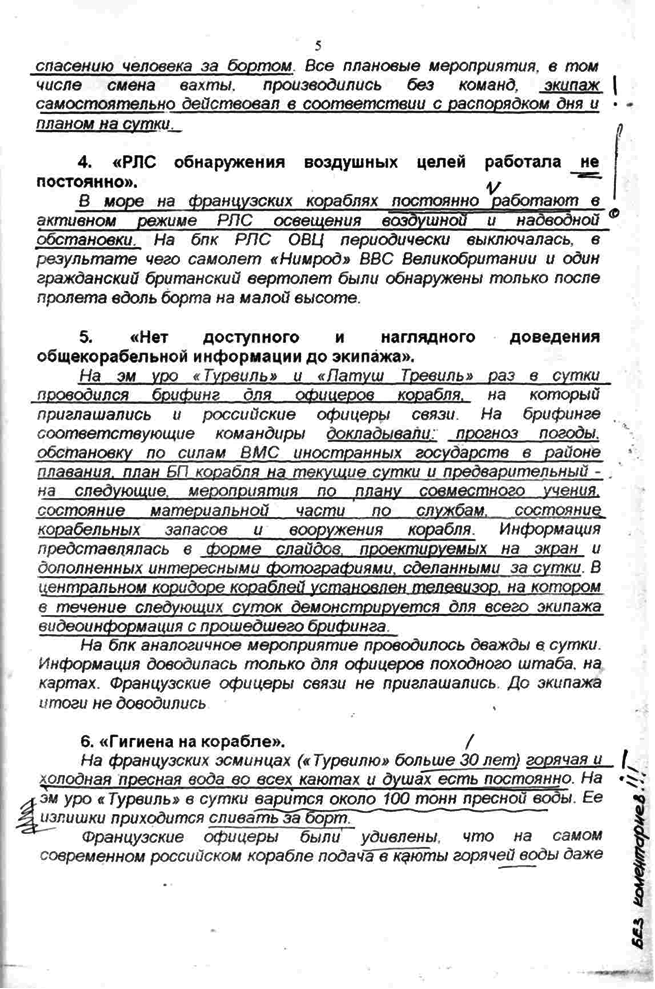 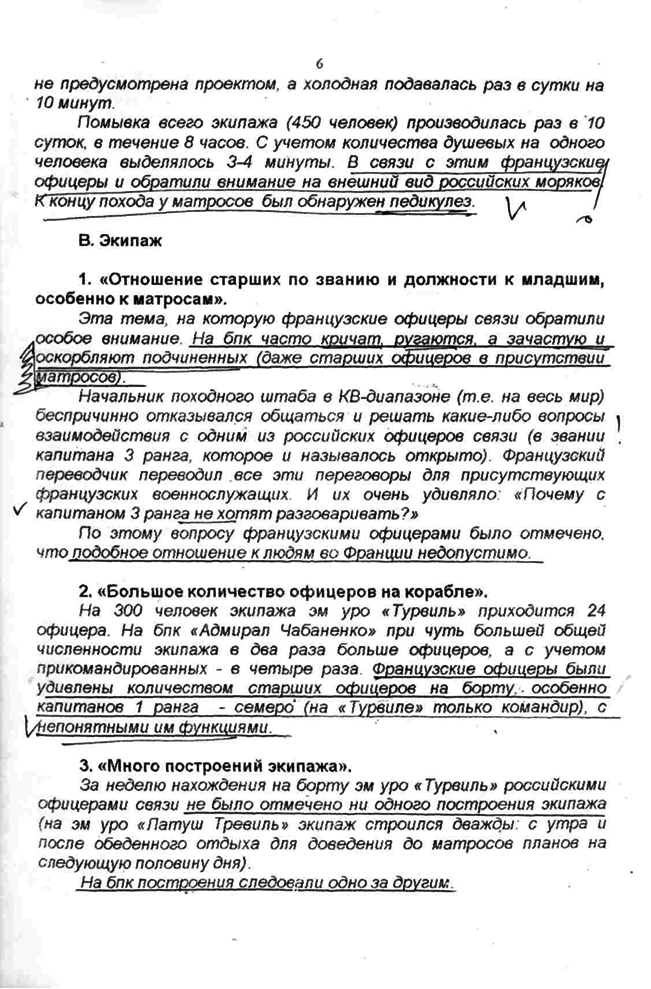 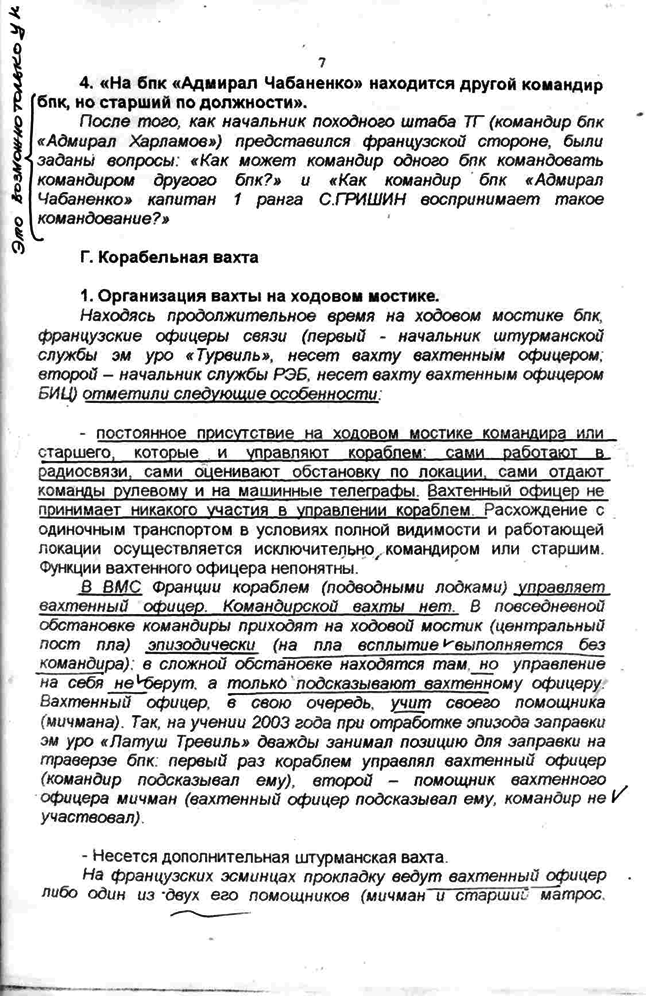 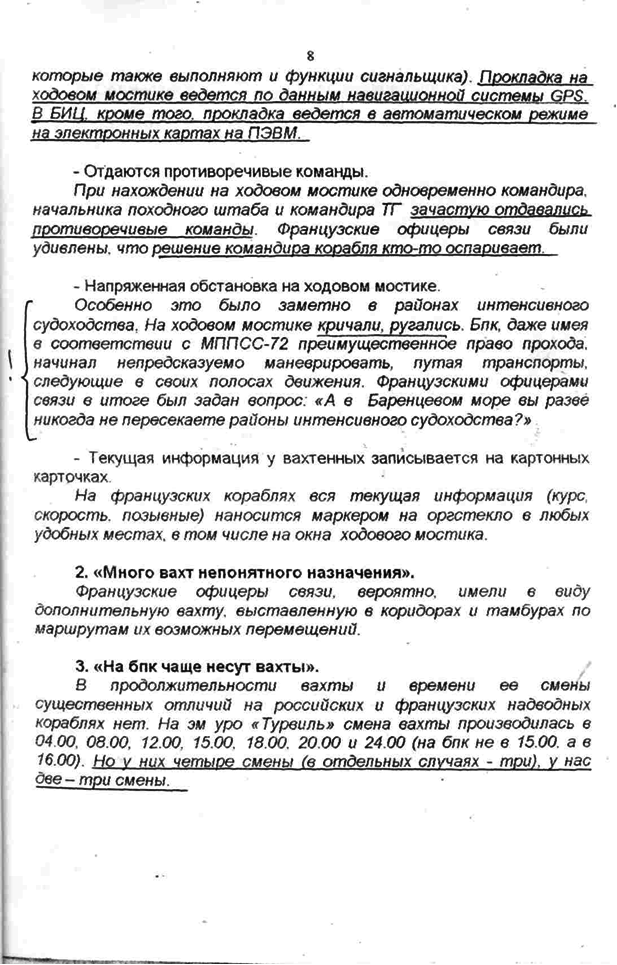 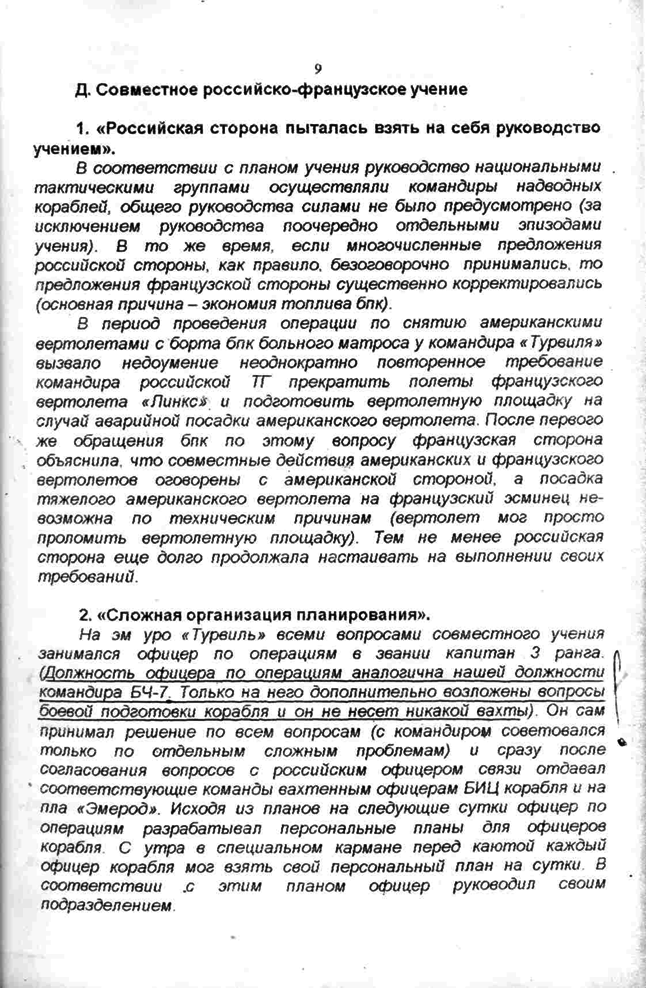 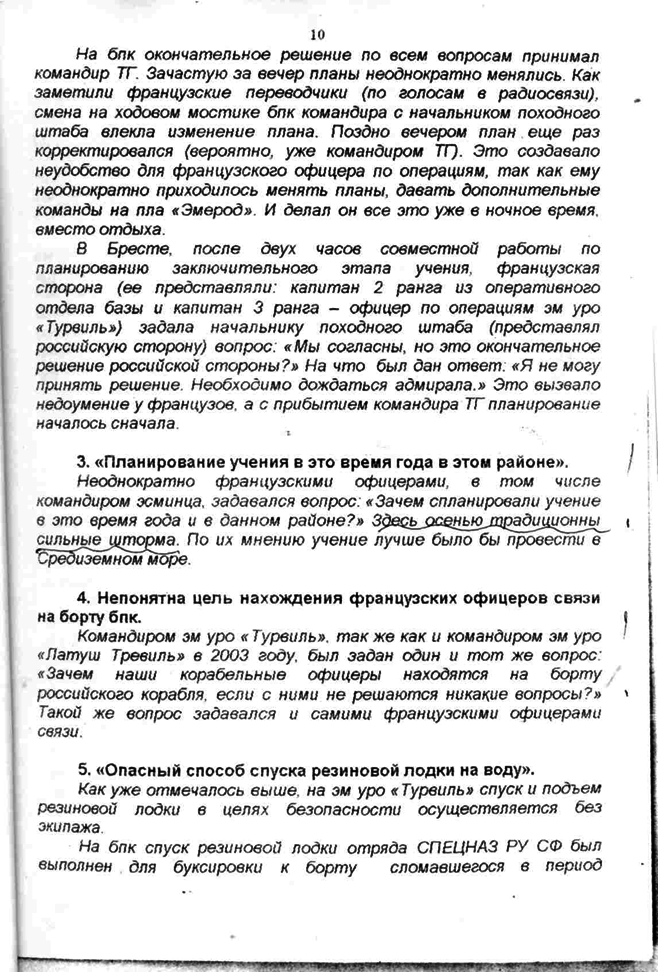 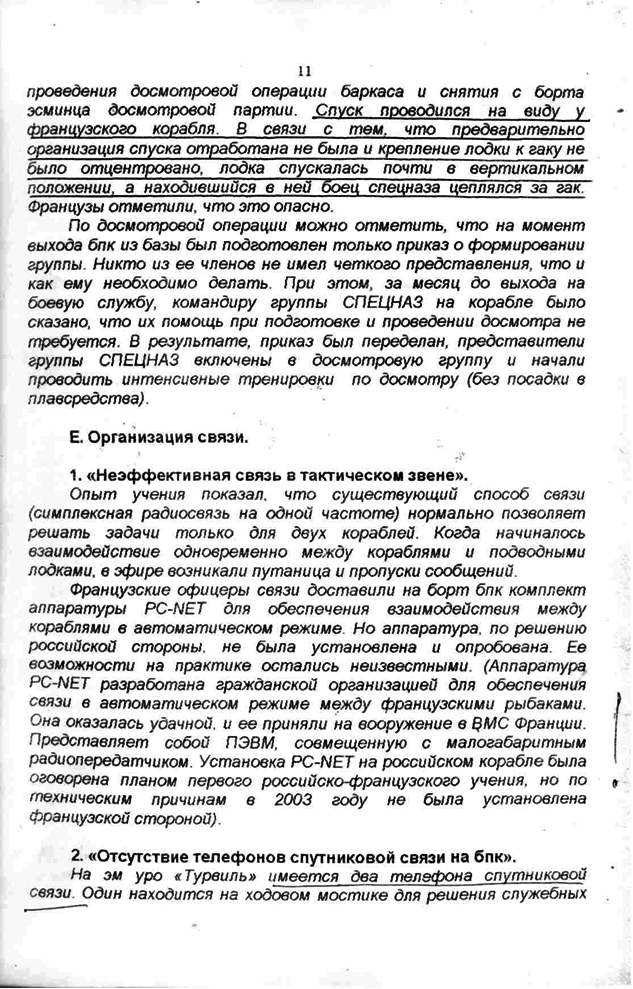 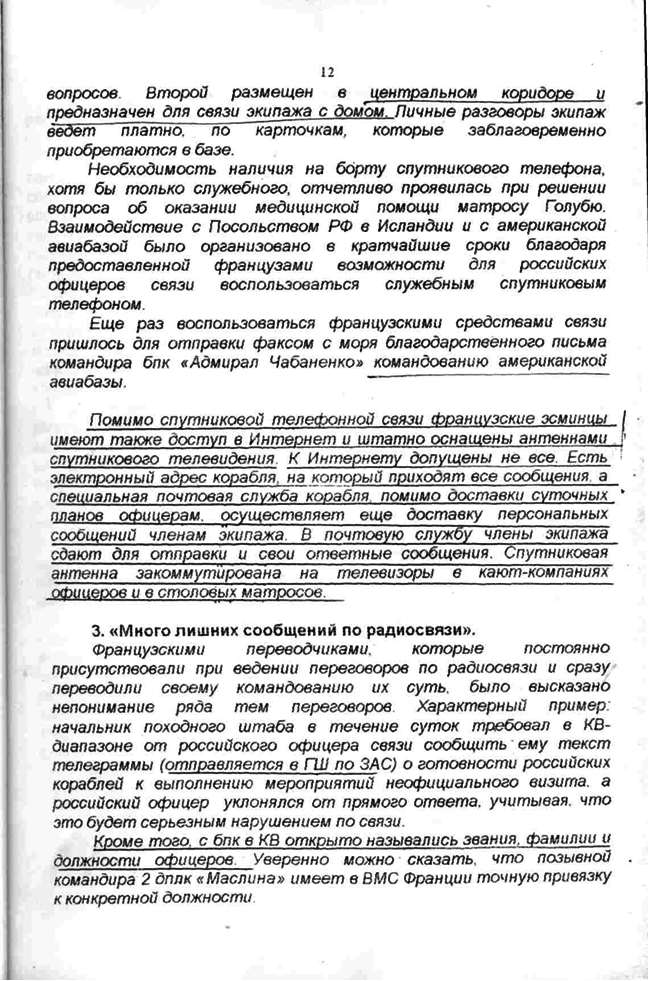 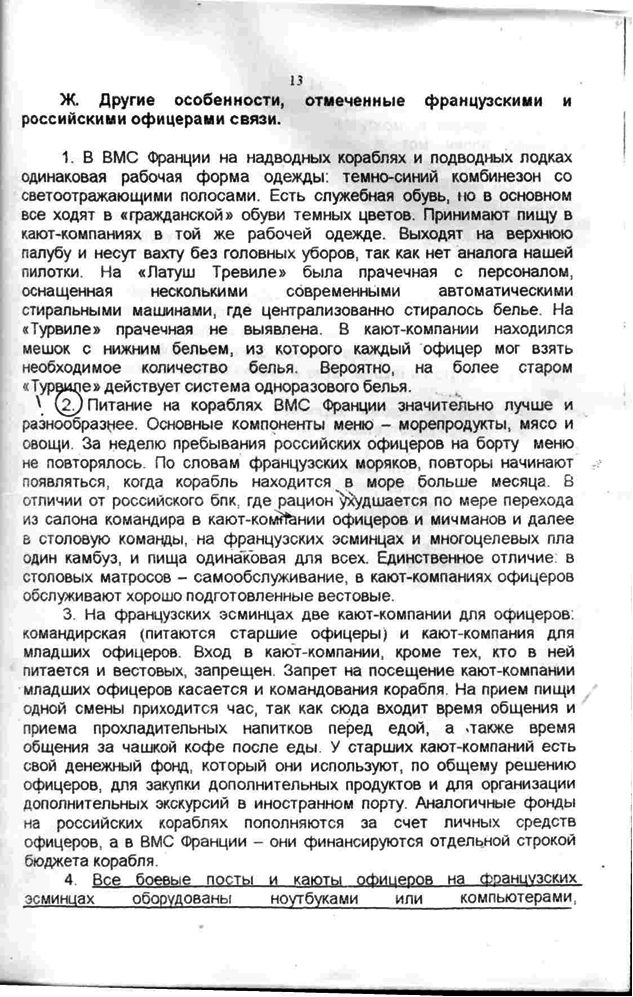 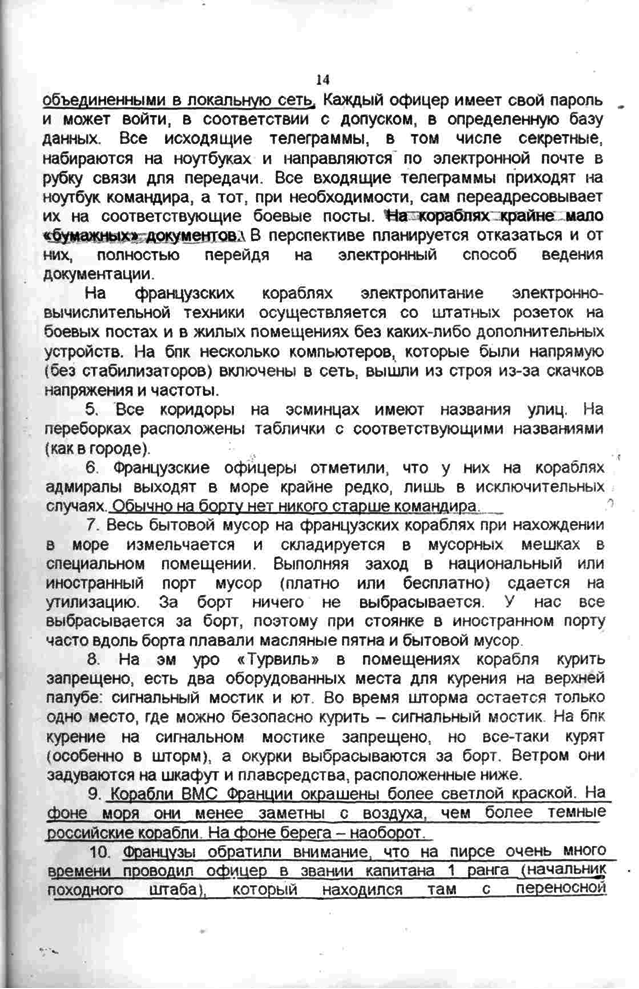 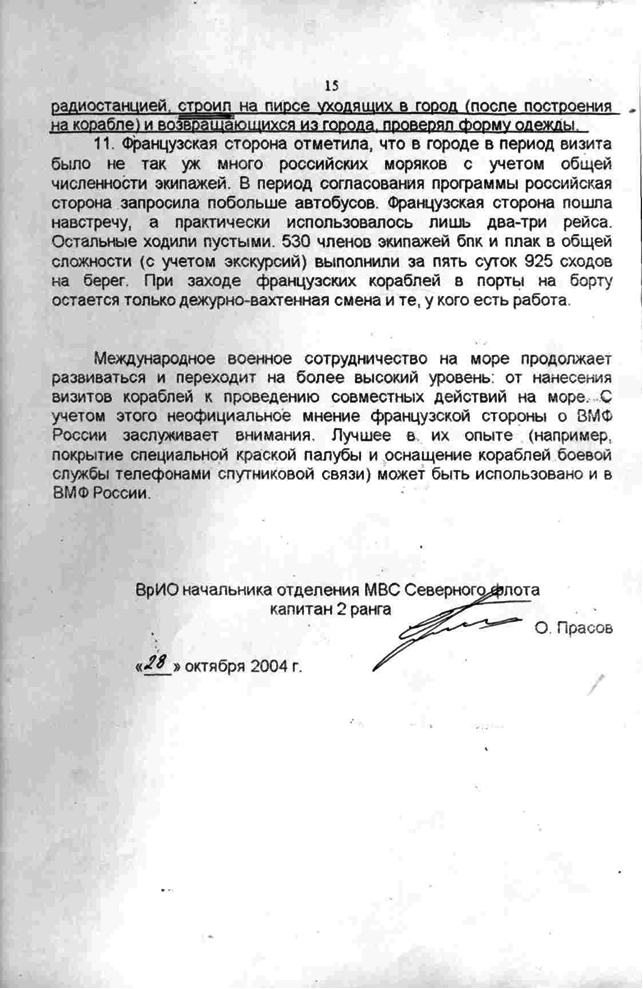 Ctrl Enter
Noticed oshЫbku Highlight text and press. Ctrl + Enter
We are
The best main battle tanks of the world 2012 of the yearOn the issue of adaptation of a university student enrolled in the faculty of military training
Military Reviewin Yandex News
Military Reviewin Google News
25 comments
Information
Dear reader, to leave comments on the publication, you must to register.