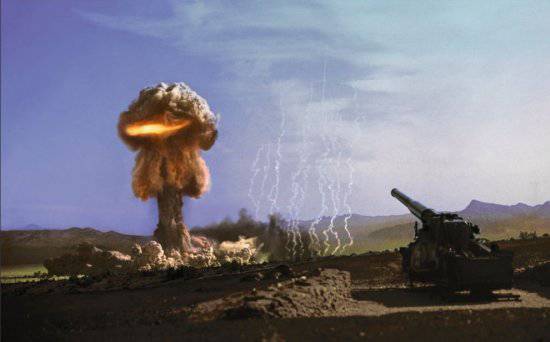 Since 1945, around 2, thousands of nuclear tests and 2 nuclear attacks have been carried out worldwide. The undoubted leader in the destructive release of atomic energy is the United States.

The attention of photographers did not go around the uncontrollable and terrifying process of an atomic explosion. We present to your attention a selection of photos from the book by Peter Quran “How to take a photo of an atomic bomb. 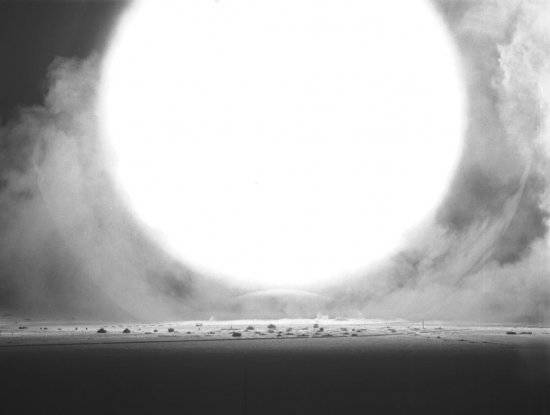 1. This is what the process of releasing a huge amount of radiant and thermal energy in an atomic explosion in the air over the desert looks like. Here you can still see the military equipment, which in a moment will be destroyed by a shock wave, captured in the form of a crown that surrounded the epicenter of the explosion. It can be seen as a shock wave reflected from the earth's surface and is about to merge with the fireball. 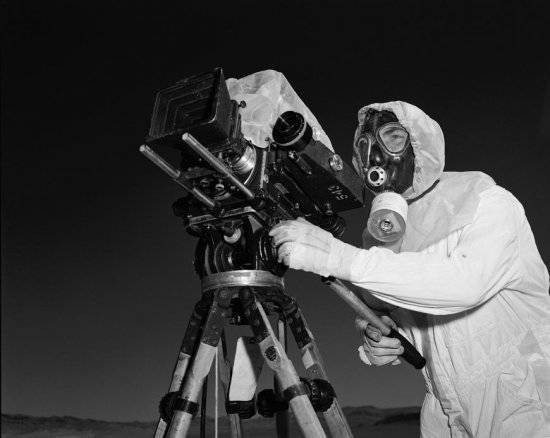 2. At the request of the Department of Defense and the Nuclear Energy Commission, thousands of photographs of nuclear explosions were taken by specialists from the Lookout Mountain Center (California). Photographing an atomic explosion is extremely dangerous, therefore, without any specials. costume is indispensable. 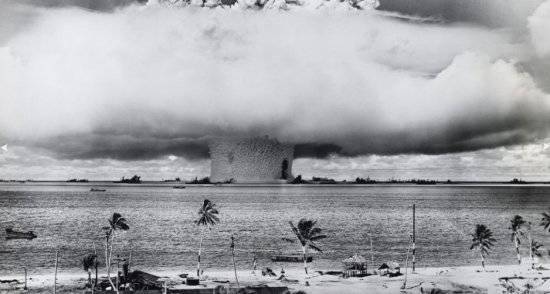 3. Tests of nuclear missiles in the Pacific Ocean from 1946 to 1962 not only showed their power in the fight against the military fleet, but also became a source of nuclear pollution of the ocean. 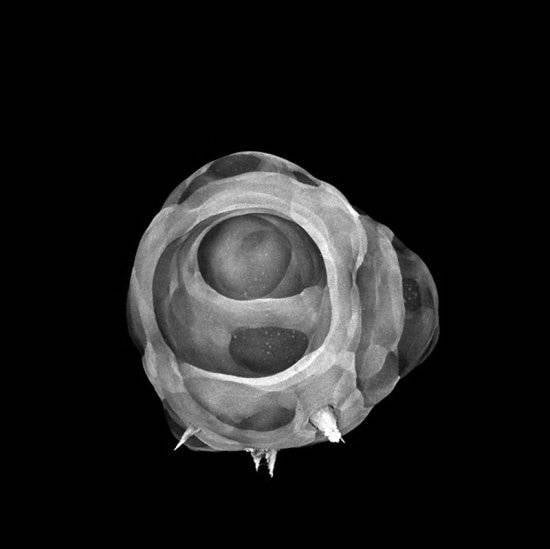 4. Photos of the initial stage of a nuclear explosion, when its speed of propagation is close to the speed of light, can be considered a great success. The image was made with a camera with an incredibly fast shutter, which is located in 3,5 km from the epicenter of the explosion. 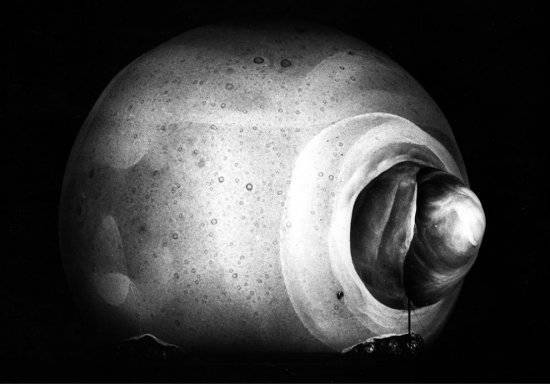 5. The glowing sphere of a nuclear explosion absorbs a tower with ammunition placed in it. 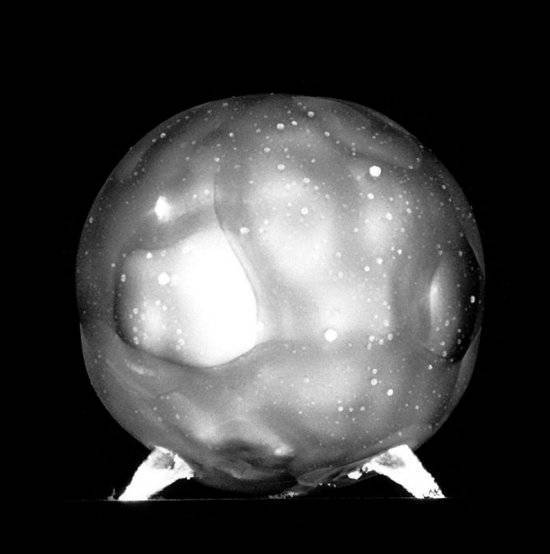 6. Another photo of the early stage of an atomic explosion made by a special camera located a few kilometers from the epicenter. 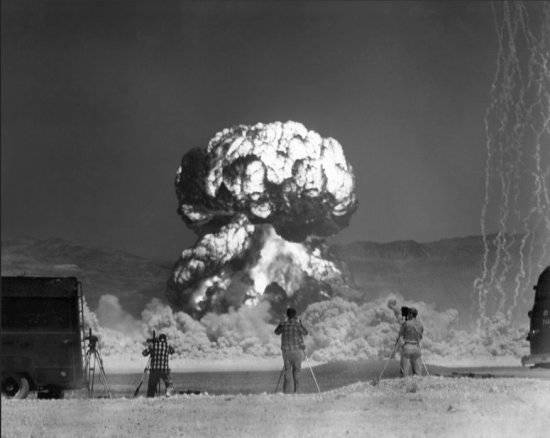 7. To get good pictures on the testing grounds often work as a team of photographers. In the photo: a test nuclear explosion in the Nevada desert. To the right are rocket plumes, with the help of which scientists determine the characteristics of the shock wave. 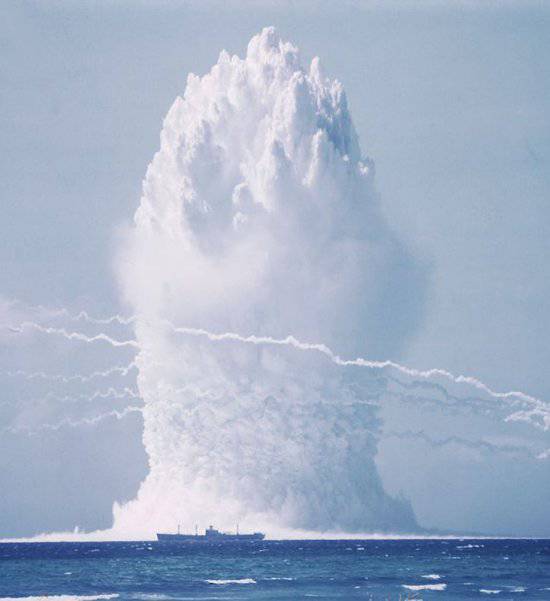 8. The atomic bomb, whose power is equal to about half the power of the Malysh bomb dropped on 6 on the Japanese city of Hiroshima on 1945 in August, lifted thousands of tons of water into the air and caused a whole group of destructive tsunamis.

9. A photograph of an unusual phenomenon (ring of fire in a mushroom mushroom after a nuclear cannon exploded) was taken at a test site in the Nevada desert by photographers of the Lookout Mountain Center in 1953, the nature of which has long occupied the minds of scientists. 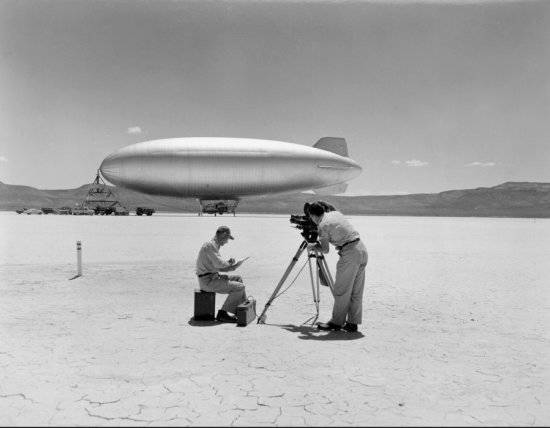 10. Lookout Mountain Center specialists take a photo of the aircraft, which should participate in nuclear tests (1957 year). 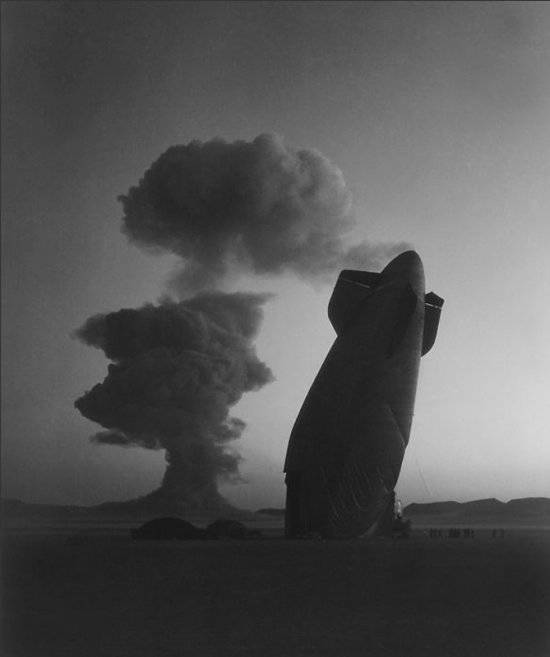 11. The huge aircraft was located in 8 km from the epicenter of a nuclear explosion, but it did not manage to escape from the powerful blast wave. 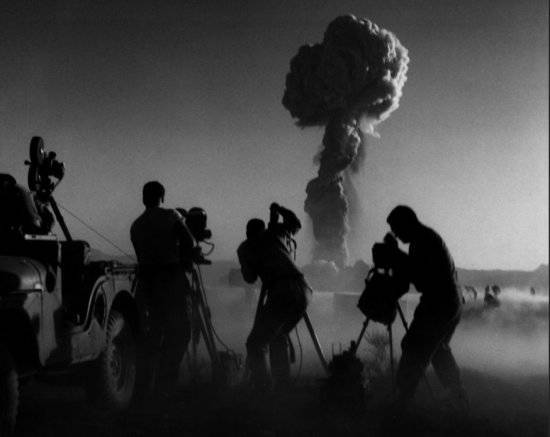 12. Photographers from Lookout Mountain are standing to the waist in the dust raised by a shock wave after a nuclear explosion (photo 1953 of the year). 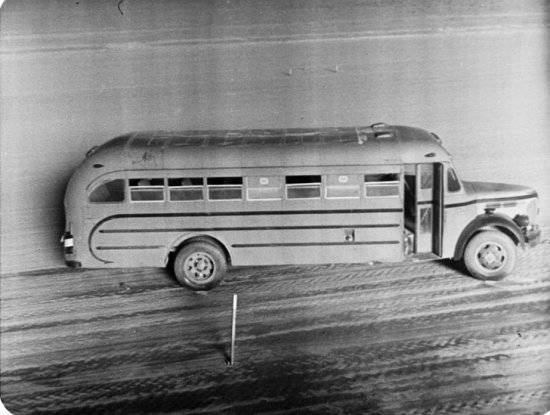 13. During the chain reaction, there is a sharp release of a huge amount of energy, which causes an instantaneous increase in the temperature of the explosive substance, reaching millions of degrees and transmitted to the environment. In the photo - a school bus, which will take part in nuclear testing. 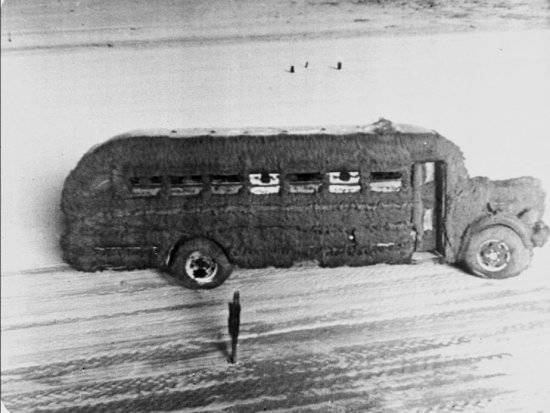 14. After the explosion of the test atomic bomb paint on the bus foams. 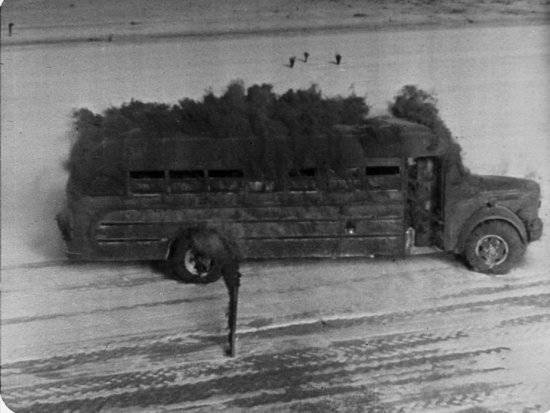 15. And after moments the paint begins to evaporate from the metal body of the bus. 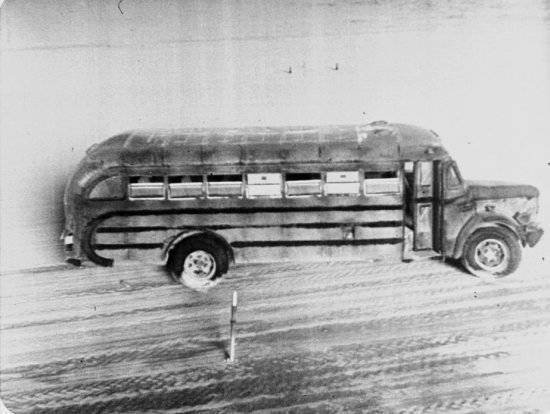 16. But the bus is saved from complete combustion by a shock wave, which extinguishes the fire with lightning speed. 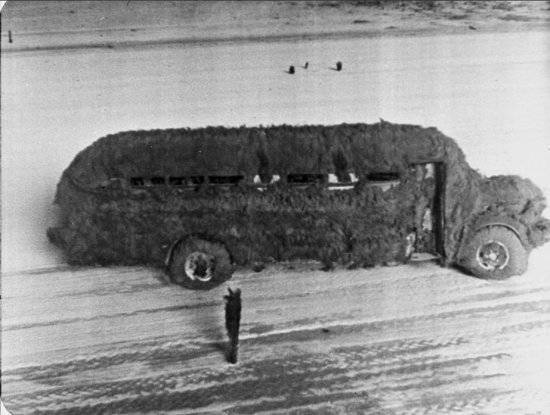 17. During the next explosion, all components of the school bus capable of burning, burning down ... 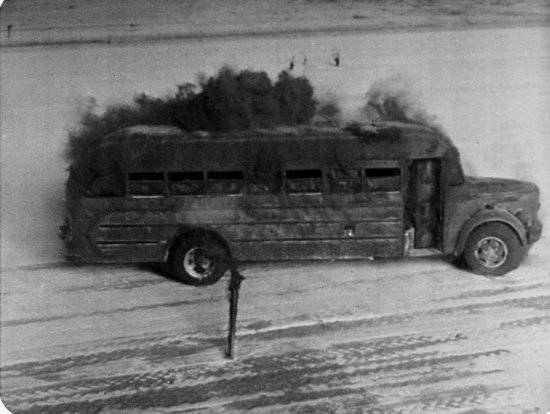 18. ... and evaporate, leaving only the skeleton of the vehicle. 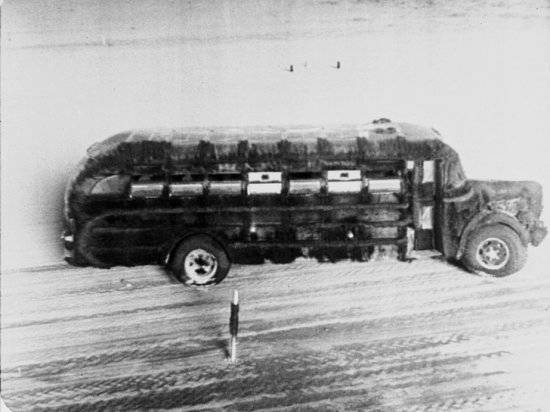 19. In addition to the huge thermal radiation from a nuclear explosion, powerful electromagnetic radiation is emitted in a wide range, causing radioactive contamination of the area and everything that is on it. 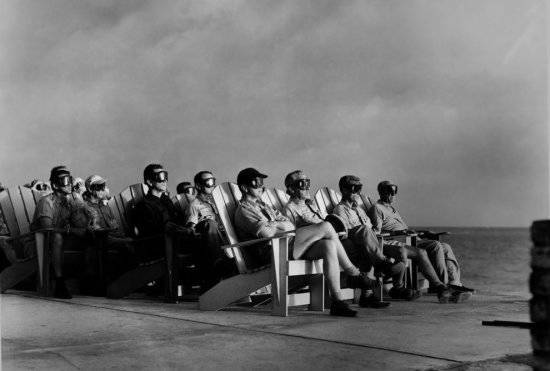 20. Despite the deadly radiation, in 1951, nuclear tests in Nevada were invited to observe various important people, nuclear tourism was popular (people tried to get to the area where the mushroom cloud was visible), and during the Desert Rock exercise, the command ordered the infantrymen to run right under the deadly mushroom. 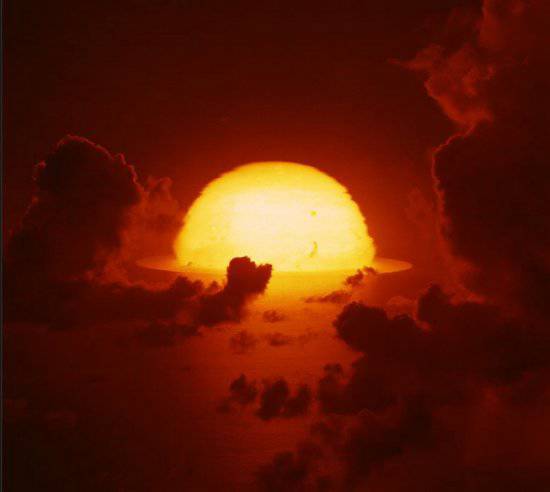 21. A fireball captured on a film that resembles a sun going beyond the horizon is the result of a hydrogen bomb explosion in the Pacific Ocean (1956 year). 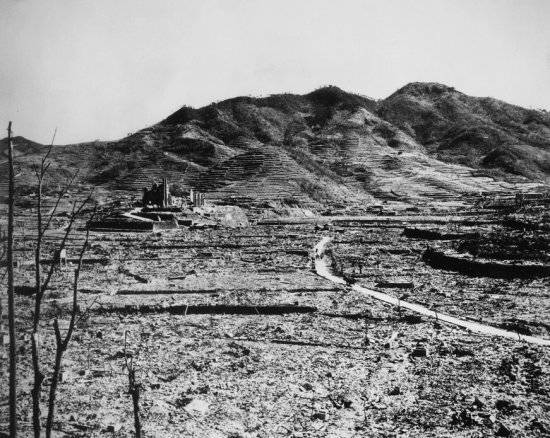 22. Photo of the ruins of the Catholic Church on a deserted hill in the Japanese city of Nagasaki. Such was the landscape of the city after the explosion of the atomic bomb dropped by the USA at the end of the Second World War.