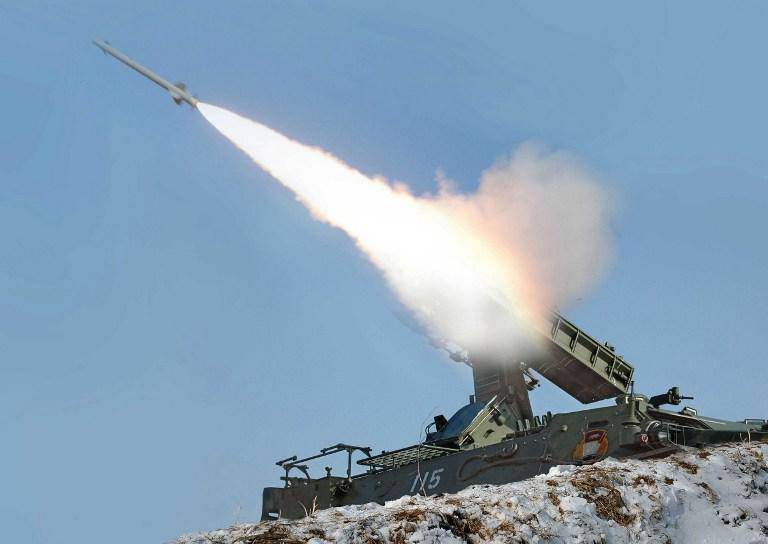 On Sunday, the DPRK launched another short-range missile, reports Renhap, citing the South Korean Ministry of Defense. Three rockets were launched from the east coast of North Korea yesterday - they fell in the Sea of ​​Japan.


Presumably, the rocket was launched in the afternoon from the east coast of the country and fell in the Sea of ​​Japan. The exact time of launch and type of rocket is not reported.

It became known earlier that South Korea placed rockets on the island of Yonpyeongo bordering with the DPRK in the Yellow Sea, located just 11 kilometers from the borders of North Korea. The range of the satellite-controlled Spike missile is about 20 kilometers, its weight is 70 kilograms. These are ultra-precise rockets designed by the Israeli military concern RAFAEL. They are also used in the border area of ​​the Syrian-Israeli border. Also, the Spike missiles are in service with Chile, Colombia, Croatia, Ecuador, Finland, France, Germany, Italy, the Netherlands, Peru, Poland, Romania, Singapore, Slovenia, Spain and Turkey.

In addition, on the eve it was reported that the DPRK launched three short-range guided missiles. The launch of two of them was made on Saturday morning. The launch of the third rocket took place in the afternoon. However, the exact time of launch and type of missiles were not reported.

UN Secretary-General Ban Ki-moon called on the DPRK today to return to the six-party talks on the nuclear issue and "refrain from provocations."