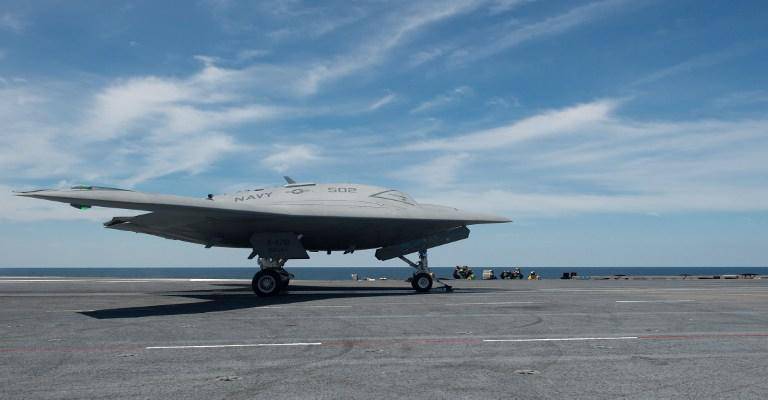 According to research, Israel is the main global exporter of unmanned aircraft. Over the past eight years, the country has sold $ 4.6 billion, providing drones to a number of countries from England to India.


Sales of unmanned aerial vehicles account for 10% of the total sales of military equipment of Israel. In 2008, the country earned $ 150 million on drone sales, this figure increased significantly in 2009, to $ 650 million, and sales reached a record level in 2010, $ 979 million.

In subsequent years, their level fell slightly, and by the year 2012 Israel received about $ 260 million, which, however, can not be called a small amount. It should be noted that the latter figure does not include a major deal with India on the modernization of UAVs - if you take into account this deal, the above-mentioned figure will increase by $ 100 million.

More than half of the total number of drones exported from 2005 of the year to 2012 of the year were sold to Europe, in particular, to the UK, Germany, Poland, the Netherlands and Spain.

One-third of exports from 2005 to 2012 were sold to countries such as Azerbaijan and India. About 11% of overseas sales, totaling $ 508 million, sent to customers from South America. The US needed the entire 3.9% of Israeli drones for the aforementioned period. African countries also received 1.5% of total exports, paying $ 69 million.

Most of the exported aircraft were intended for military use. Only a few of them were acquired in order to control and maintain security in cities.

It is expected that Israel’s profits from the sale of drones will grow in the coming years, as Israeli firms continue to sign all new contracts with foreign customers.