36-I brigade of missile boats, Baltiysk 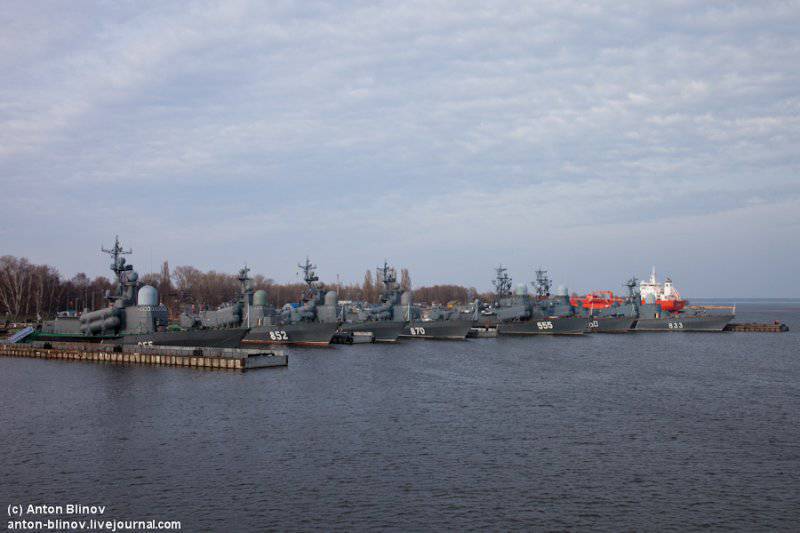 ... already a long time ago, since July, our Russian Navy did not take pictures, and something had to be done with this. So I did :) In mid-April there was a trip to the Kaliningrad region, the city of Baltiysk - the main base of the Baltic fleet. Going out to sea on a missile boat for two days - gave rocket fire. What I managed to shoot in the sea - I will definitely show a little later. In the meantime, postcards with boats and MRCs (small missile ships).

The 36 brigade of missile boats is one of the main strike forces of the Baltic Fleet; it consists of the 1 Guards Division of missile boats and the 106 Division of small rocket ships. The crews and boats of the brigade shot earlier, but it was beautiful and with a soul to shoot them at the pier, in the database, it was possible only now - the base itself is a closed area, there are no other approaches and survey points only from the ship passing through the Baltic Canal. Well, now it turned out to be done :) It was about an hour of time to stroll around the base before going out to sea, and half the frames were already taken from the side of the missile boat. The picture above is just the majority of the brigade in one frame.

2. Spring landscape in backlight :) Left and a little behind - IRC "Rain", and in front and to the right - the rocket boat P-47. 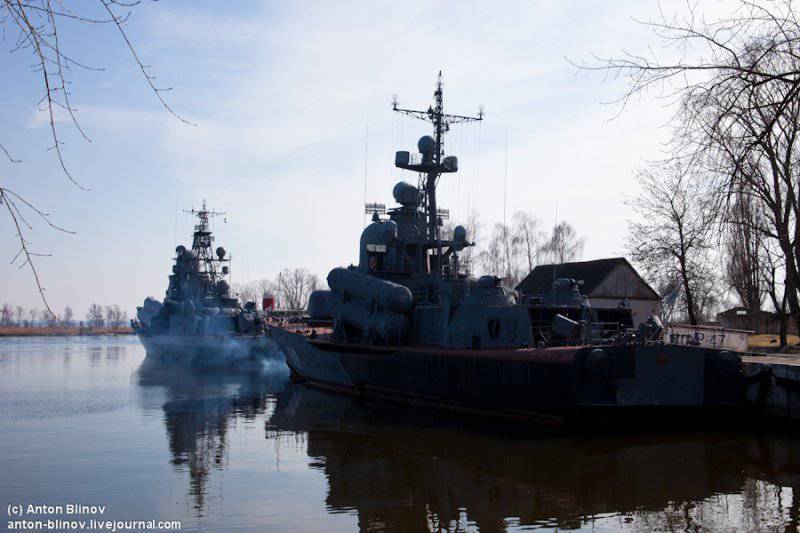 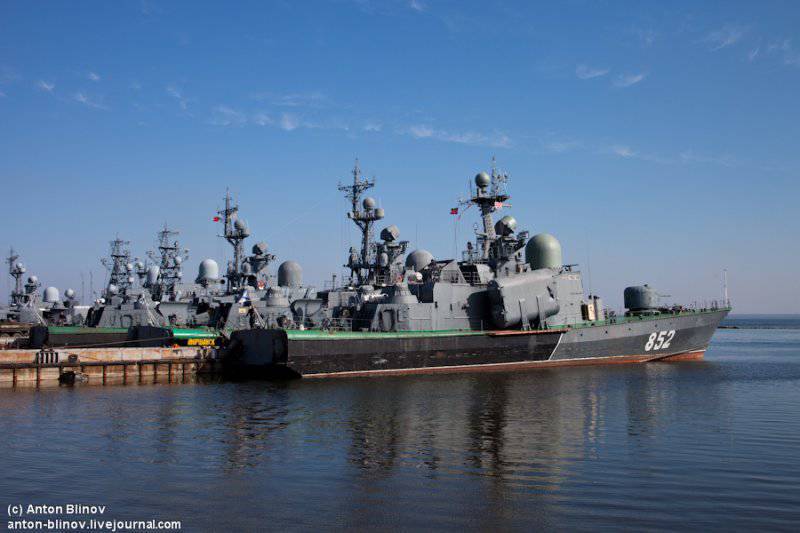 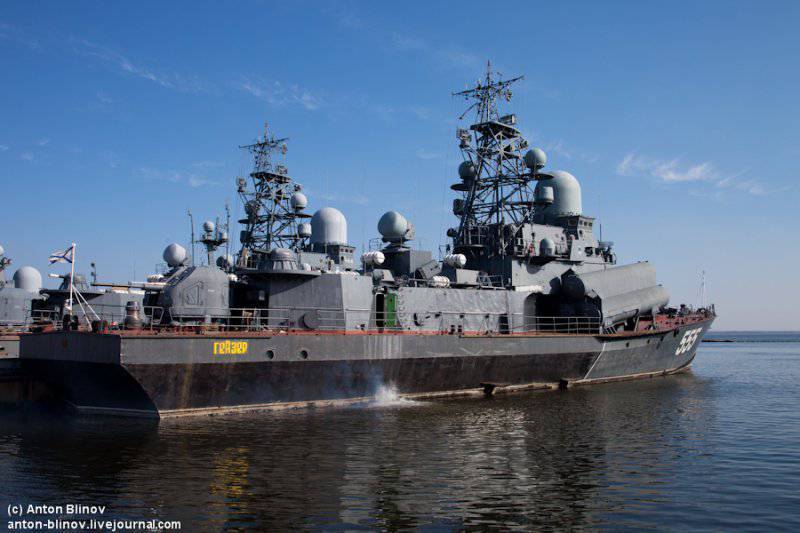 5. Again, "Geyser" and the same type with him IRC "Zyb." In total, there are such a ship on the Baltic Fleet 4 - there is still “Downpour” (it already was and still will be) and Passat (during my visit - stood in the 33 of the SRH). 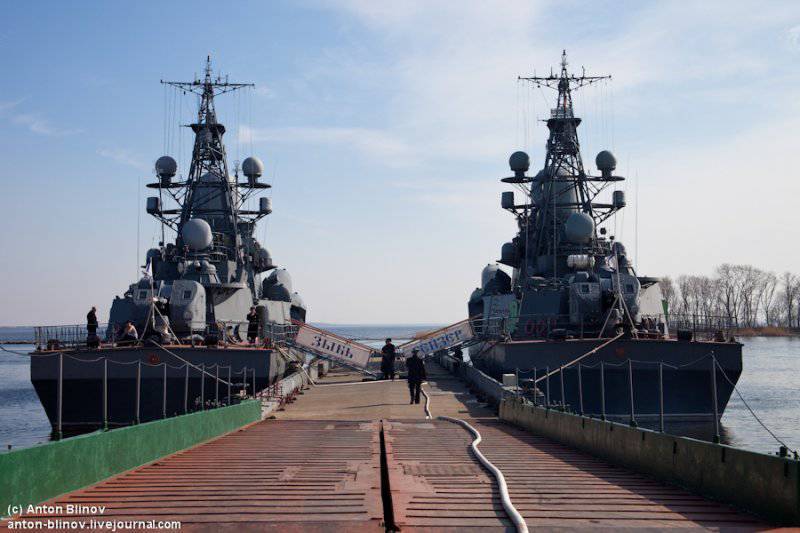 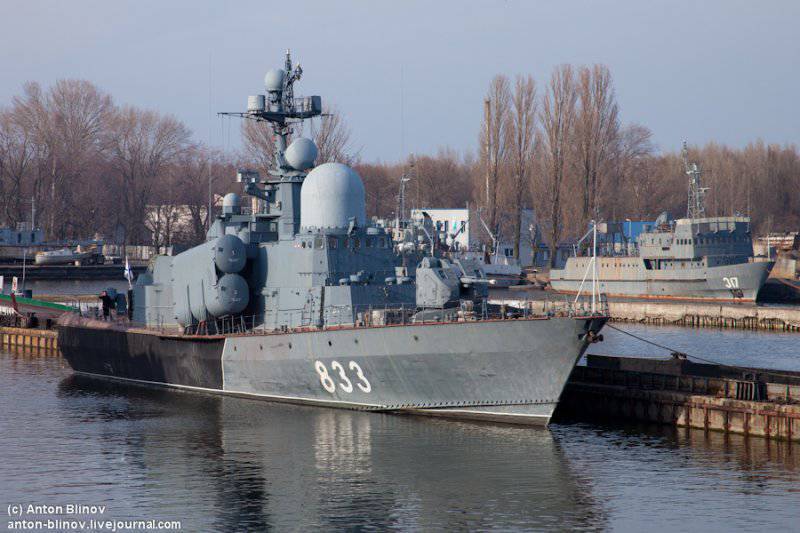 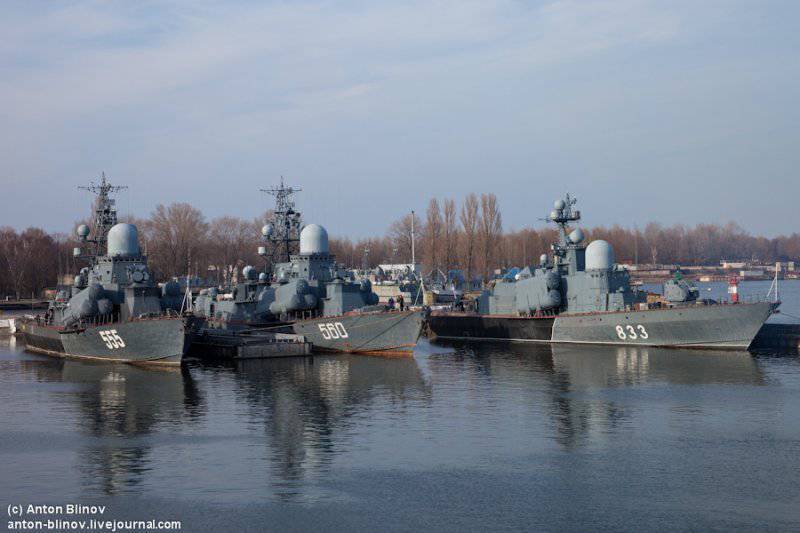 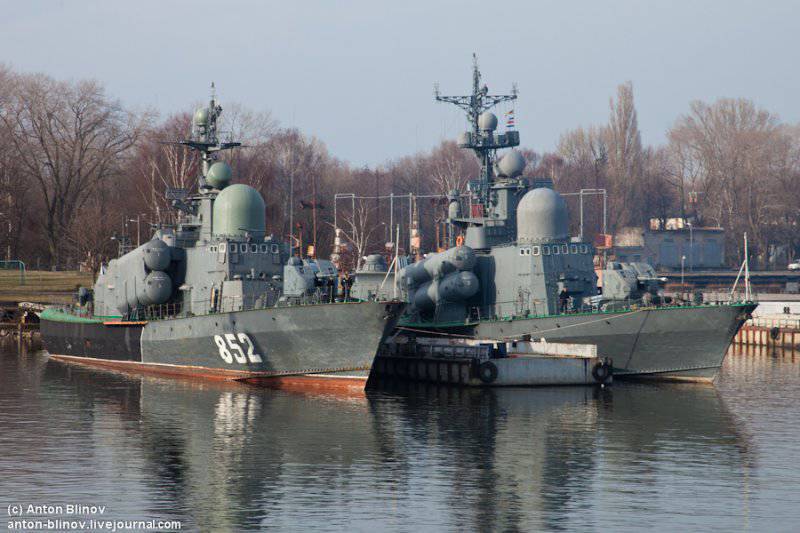 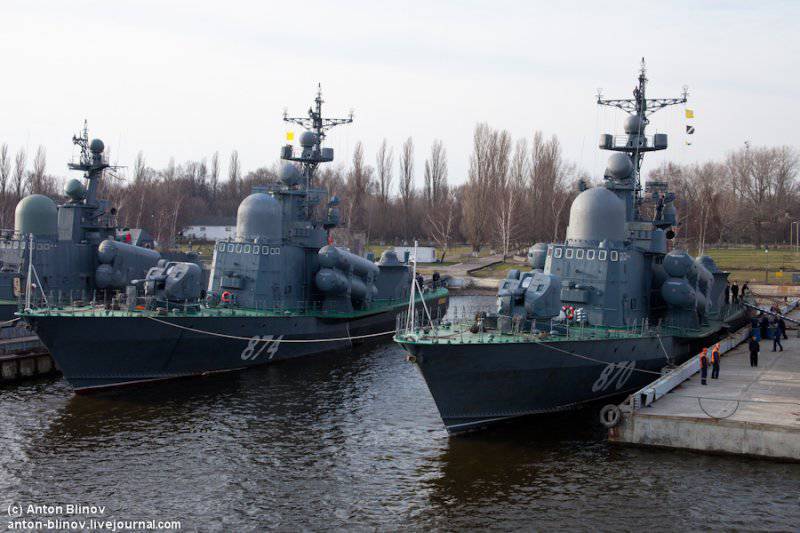 10. The Zarechny missile boat, 12411 Ave., was also well able to be removed last year in the ranks at the bottom of the Navy in Baltiysk. 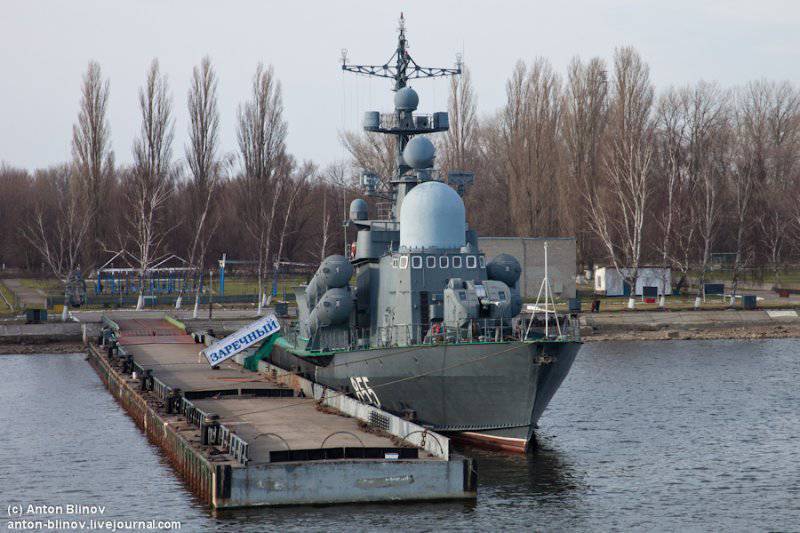 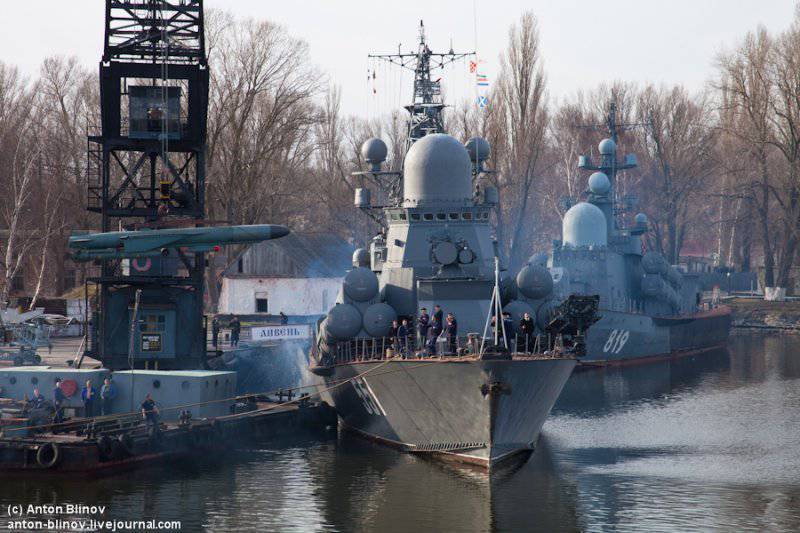