Tears of the Caucasus 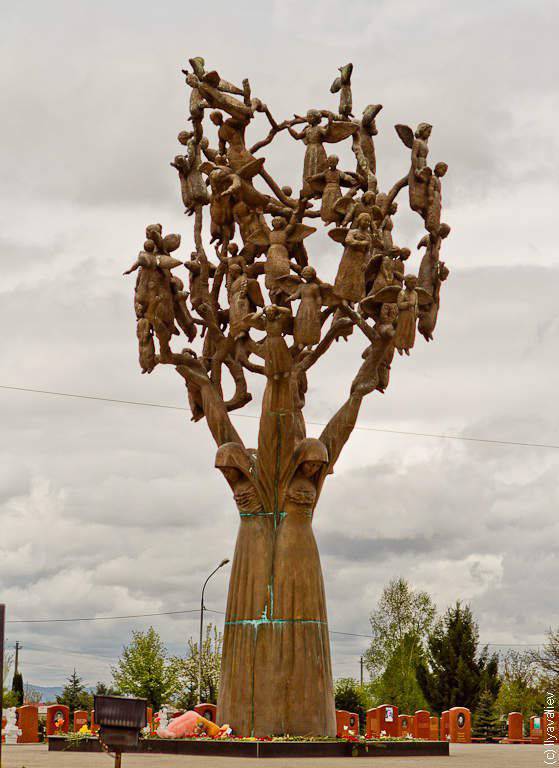 The terrorist act in Beslan - hostage taking in school number 1 of the city of Beslan (North Ossetia), committed by terrorists on the morning of 1 on September 2004 of the year during the solemn event dedicated to the beginning of the school year. For two and a half days, the terrorists held more than 1100 hostages (mostly children, their parents and school employees) in the most difficult conditions in the mined building, denying people even minimal natural needs.

In total, 334 people, including 186 children, were killed in the attack. 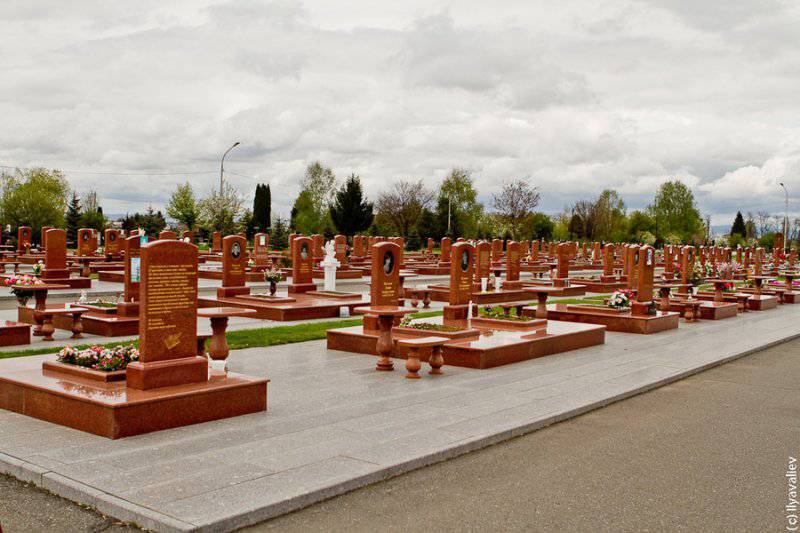 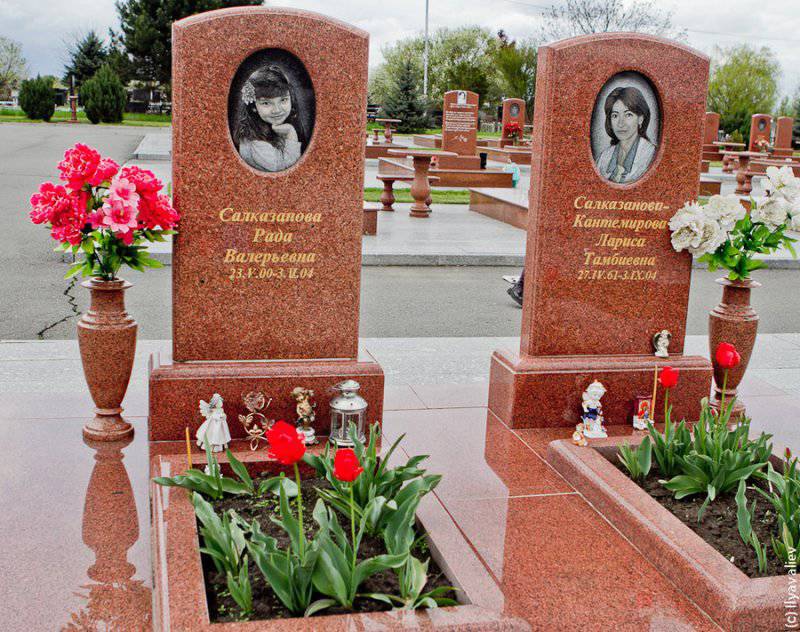 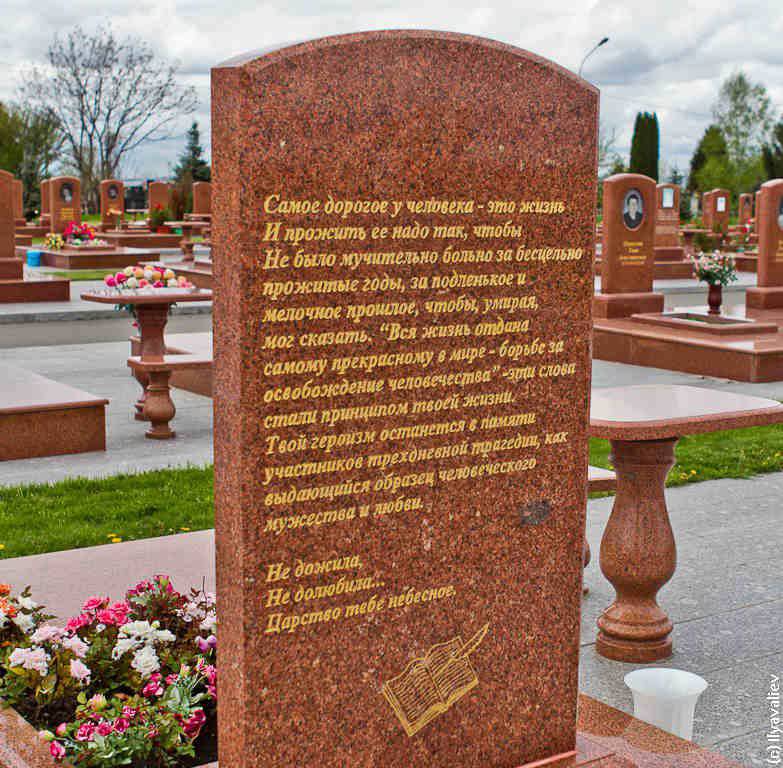 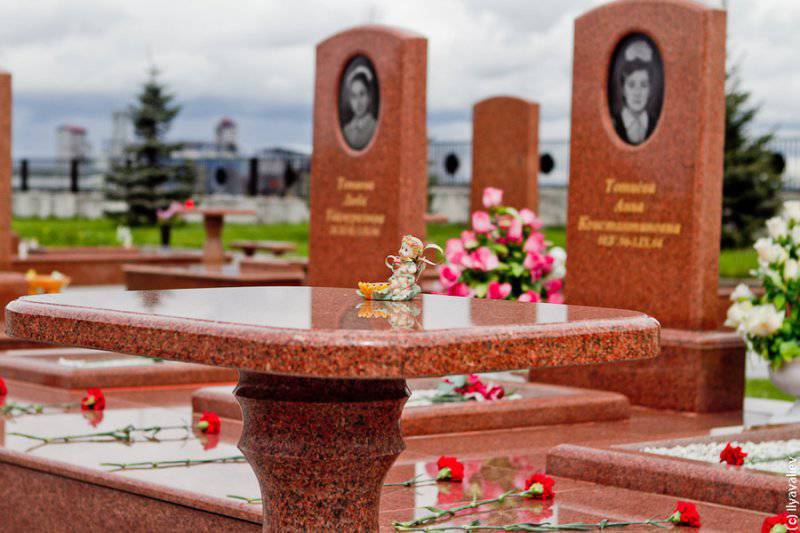 66 families died from 2 to 6 people, and 17 children were orphaned. 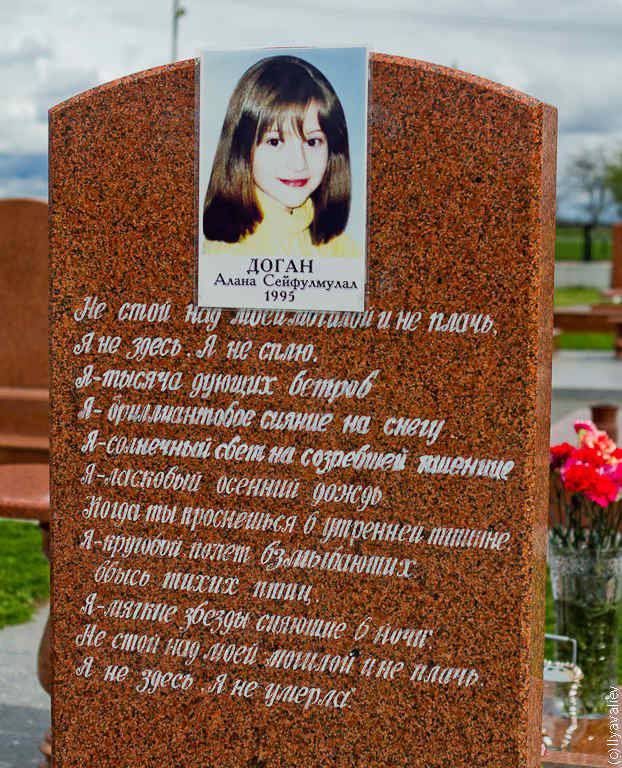 Also during the storming of the building, 10 of the CSN FSB officers died - the largest number of losses in a single operation for the entire history Russian special forces. 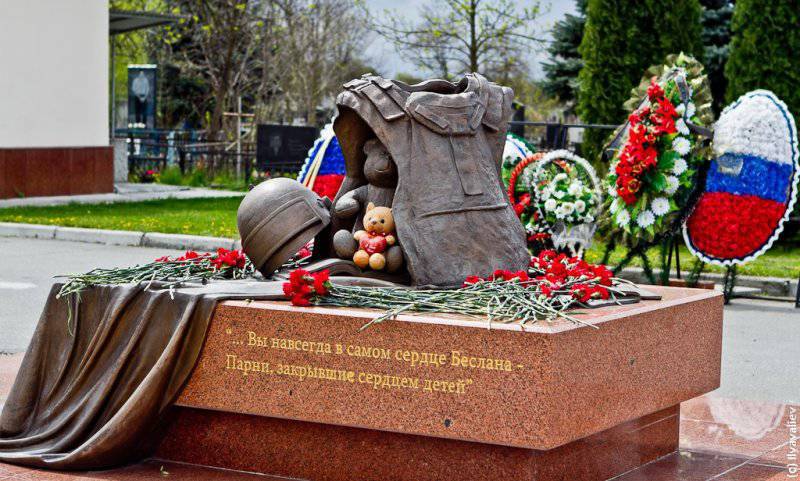 To the place of the tragedy and now people constantly bring fresh flowers, toys and water. 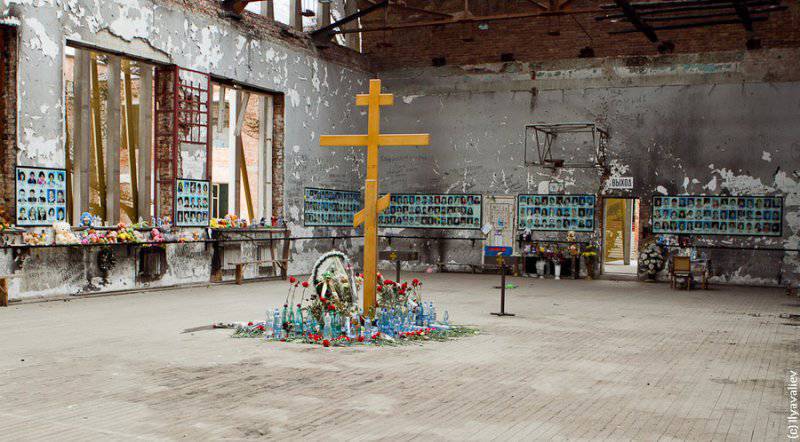 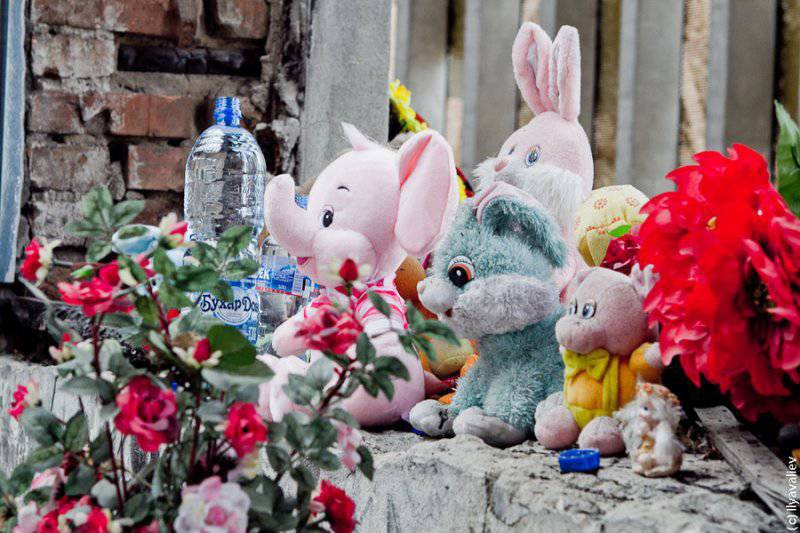 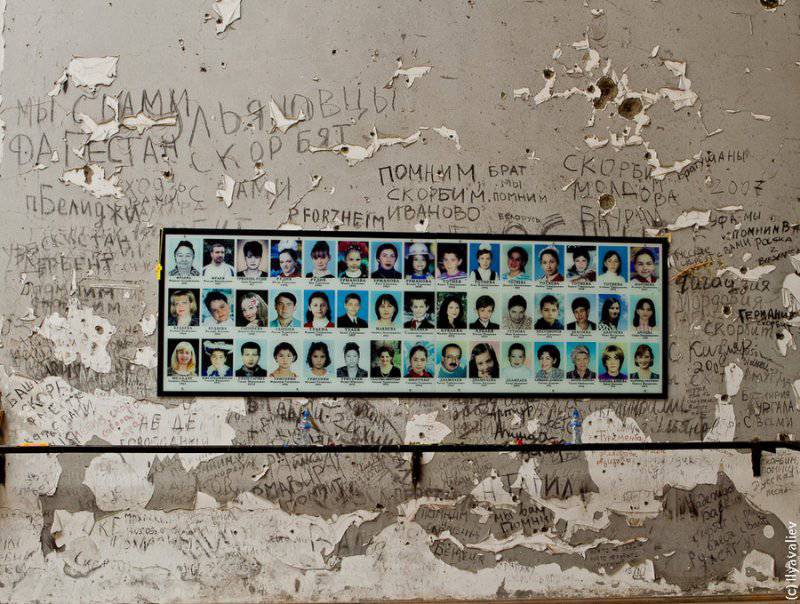 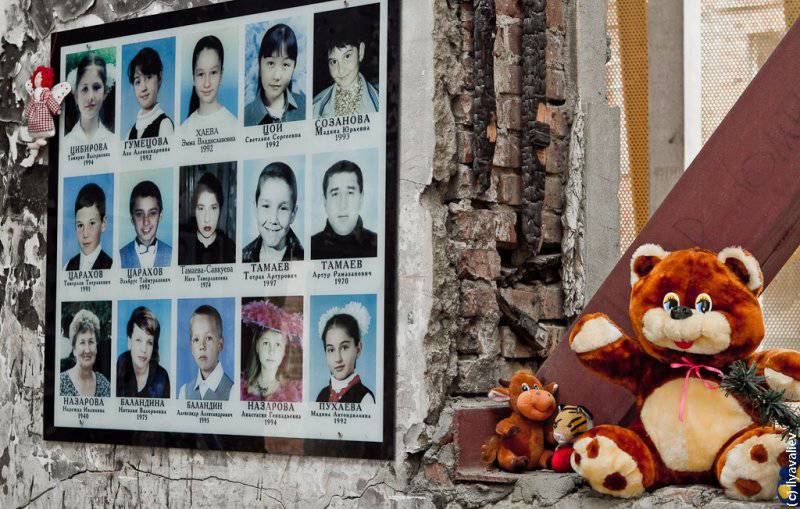 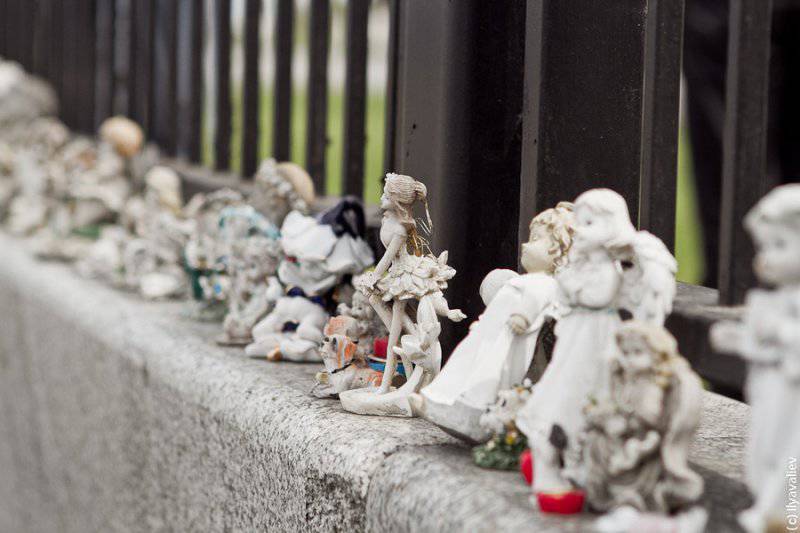 Ctrl Enter
Noticed a mistake Highlight text and press. Ctrl + Enter
We are
186-i motorized rifle brigade of the Armed Forces of MongoliaAbout the airborne special forces battle group
23 comments
Information
Dear reader, to leave comments on the publication, you must to register.