Three submarines will return to the Russian Navy after repair 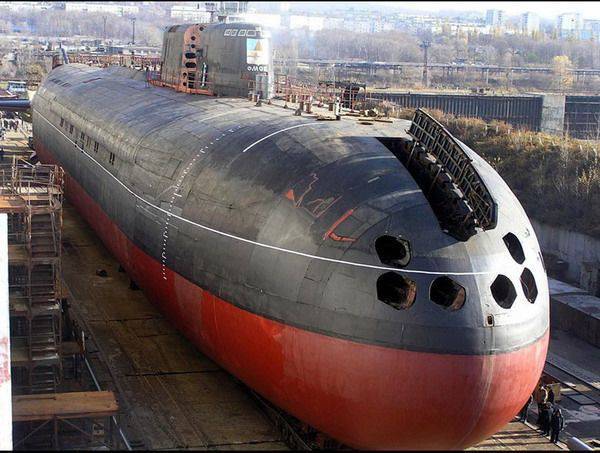 "The nuclear multipurpose boats Tomsk (project 949-A) and Kuzbass (project 971) will return to the composition of the submarine forces of the Pacific Fleet," the Navy official said.

Now these submarines are undergoing repairs at the Far-Eastern ship-repair enterprises.

According to him, the main command of the Navy keeps under repair the issues of ship repair, which meets the requirements for maintaining the potential of the submarine component of the fleet at the proper level.

Ctrl Enter
Noticed a mistake Highlight text and press. Ctrl + Enter
We are
About proper military training
46 comments
Information
Dear reader, to leave comments on the publication, you must to register.