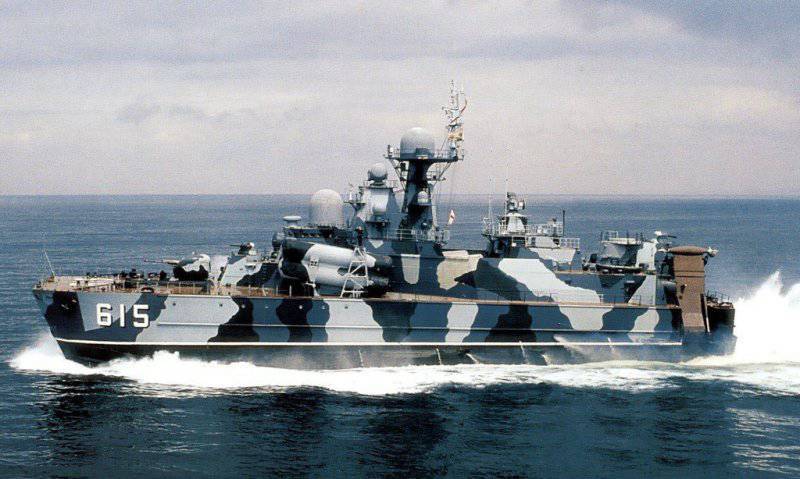 The Ukrainian leadership impedes the renewal of ship structure and armaments of the Black Sea fleet Of Russia. This was stated today by ITAR-TASS, a senior representative of the Ministry of Defense of the Russian Federation.


According to him, "the current Ukrainian leadership, as was the case under President Viktor Yushchenko, insists that this activity can be carried out only with the permission and under the control of the Ukrainian authorities."

The representative of the Russian military department also blamed the Ukrainian side for dragging out negotiations on the preparation of agreements "necessary to ensure the normal functioning of the Black Sea Fleet."

“Thus, due to the reluctance of the Ukrainian side, the issue of canceling customs duties when importing material and technical means and goods for the Black Sea Fleet to Ukraine is not being resolved. Meanwhile, an analysis of Ukrainian legislation and the Russian-Ukrainian contractual base showed that their collection was unjustified. Russian Defense Minister Sergei Shoigu during his first meeting with the head of the military department of Ukraine Pavel Lebedev on February 20 in Sevastopol, but Kiev is evading his decision, "said the source.

The high-ranking representative of the ministry stated that a number of other unresolved problems remained in ensuring the functioning of the Black Sea Fleet on the territory of Ukraine, the negotiations on the settlement of which are moving "with substantial difficulties." "In particular, in the 2008 after the events in the Caucasus, the then President of Ukraine Viktor Yushchenko signed two decrees (numbers 705 and 706), which, in contradiction with the" basic "agreements on the Black Sea Fleet from 1997, introduced a permitting procedure for movement of the Black Sea Fleet formations and banned simplified regime of crossing the state border of Ukraine by them. Repeated demands of Russia to cancel their action as inconsistent with the “basic” agreements have not yet yielded results, ”he said.

Commenting on the question that the Minister of Defense of Ukraine raised at a meeting with Shoigu in Sevastopol 20 February this year - the possibility of the Black Sea Fleet’s allocation of a berth for the parking of the Ukrainian diesel submarine Zaporizhia - source ITAR-TASS noted that the Ukrainian side had received a significant amount during the Black Sea Fleet division equipped bases for submarines, including those located in the Balaklava bay of Sevastopol. "However, in the future, these places and the related infrastructure were not used and were lost by the Ukrainian side. As a result, the Ukrainian Navy currently has no capacity to host its submarine," the military official said.

Submarine "Zaporozhye" - the only submarine available from the Ukrainian Navy. She got out of service, got out of whack and was unable to dive. Last year, this submarine completed repairs and was actually restored in Sevastopol at the 13-m repair plant of the Black Sea Fleet. The preparation of the Ukrainian crew of the boat on the Russian submarine "Alrosa" was led by Russian Black Sea sailors, who ensured the commissioning of the Zaporozhye.