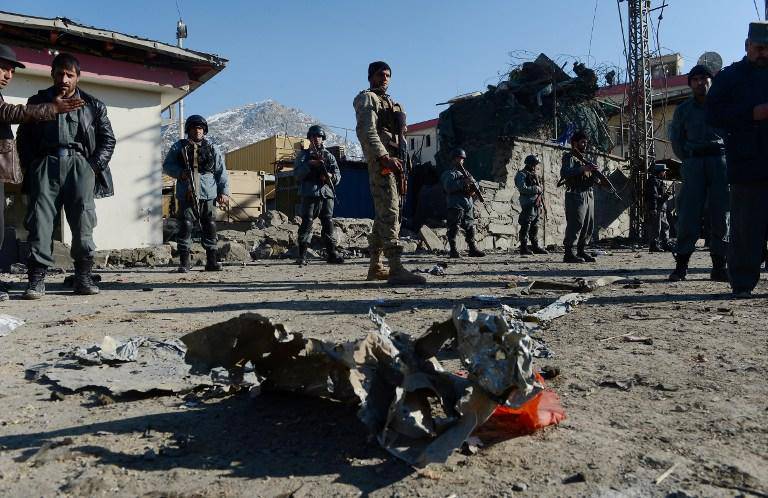 More than 50 people died and 90 was injured as a result of militant attacks on the courthouse in the Afghan city of Farah. Most of those killed are civilians. Responsibility for the attack took the representatives of the Taliban.


The attack began at 9 in the morning local time. Initially it was reported that the purpose of the attack was the residence of the governor, but this was not confirmed later.

As the head of the city police Aga Nur Kemtoz stated in an interview with the Associated Press, the militants managed to avoid inspections, as they drove up to the building in army vehicles and were wearing military uniforms. Their vests were filled with explosives.

The Taliban blew up one of the cars near the buildings where there were a large number of people. Two nearby banks were hit by overflowing customers. After the explosion, the extremists proceeded to storm the court. According to the Air Force, after a fierce firefight, the militants still managed to gain a foothold in one of the buildings of the complex.

The dead were 34 civilians, 10 Afghan soldiers and 9 militants. Most of the injured are civilians.

According to police, the goal of the militants was the release of 15 arrested Taliban, who had previously been brought to court. However, this was not possible.

The terrorist attack has been the bloodiest in the country since 2011.

Ctrl Enter
Noticed a mistake Highlight text and press. Ctrl + Enter
We are
Reports from the militia of New Russia for 7 September 2014 of the yearUS expert community is trying to identify ways out of the Afghan impasse
33 comments
Information
Dear reader, to leave comments on the publication, you must to register.