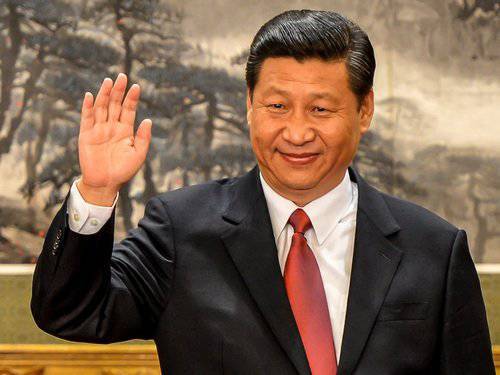 Russian President Vladimir Putin is convinced that cooperation between Russia and China on the world stage contributes to global stability and is an example of a balanced and pragmatic approach to solving acute international problems.

“Today, Russian-Chinese relations are on the rise and are experiencing the best period in their long history. They are distinguished by a high degree of mutual trust, respect for each other’s interests, support on vital issues, a truly partnership and comprehensive nature,” the Russian president said.

He recalled that the Chinese President Xi Jinping’s state visit to Russia begins today. “The fact that the first foreign trip of a new Chinese leader to our country confirms the special nature of the strategic partnership between Russia and China,” Putin said.

"Russia and China are two influential members of the international community, permanent members of the UN Security Council, one of the largest economies in the world, so the strategic partnership established between us is of great importance both bilaterally and globally," the head of the Russian state said.

"Russia and China are showing an example of a balanced and pragmatic approach to solving the most pressing issues, such as the situation in the Middle East and North Africa, the nuclear problem of the Korean Peninsula, the situation around the Iranian nuclear program," Putin said.

The President expressed his conviction that "the commonality of our approaches to the fundamental issues of the world order and key international problems" has become an important stabilizing factor in world politics. “Within the UN, the G20, BRICS, SCO, APEC and other multilateral formats, we work together to help form a new, more equitable world order, ensure peace and security, uphold the basic principles of international law,” he said. “This is our common contribution to strengthening sustainable global development,” Putin said.

Ctrl Enter
Noticed a mistake Highlight text and press. Ctrl + Enter
We are
86 comments
Information
Dear reader, to leave comments on the publication, you must to register.