Eurasian political science. Why do we care about the future superwar in Central Asia 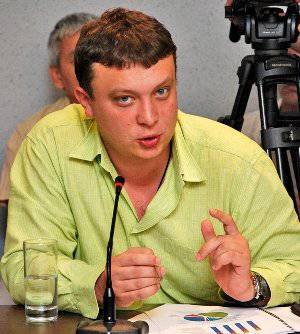 Uzbekistan is going to build a railway branch with a length of about 150 km, bypassing Tajikistan. For Uzbekistan, which got all the major cities of Central Asia, such a maneuver, perhaps, will bring certain bonuses. First, it will not be necessary to pay about 25 million dollars to Tajikistan annually. Secondly, no matter how cool it is, it is easier to control your railway than passing through the territory of a state that either has a border with Afghanistan or not.


But, on the other hand, given the cost of the project - about 2 billion dollars - profitability is questionable.

However, for Tajikistan, the loss of transit from Tashkent to the densely populated cities of the Fergana Valley will be terrible not so much financial losses as civilization. The sparsely populated territory, devoid of any transit and normal communication with the regional centers of Central Asia - Tashkent, Samarkand and Bukhara - will be doomed to further savagery.

The fact is that in Central Asia, however, as in the rest of Eurasia, the points of civilization growth are precisely the cities. And for Tajikistan, which got only one city - Dushanbe, which became a city only in 1929 year, when it was connected by rail with the rest of the cities of Central Asia, and before that was a big village, communication was interrupted with Tashkent and other megacities. would mean a humanitarian catastrophe.

However, all games in the bypass railway cannot be considered in isolation from Tajikistan’s attempt to cut off the Uzbek lowlands from the water - due to the construction of the Rogun hydropower station.

That is, the situation is stalemate: you will block the water for us, and we will cut you off from major cities for this. The script, painfully reminiscent of computer games or postapocalyptic films. I saw something similar in South Ossetia, where Ossetian and Georgian villages were located on different sides of the same mountain, feeding from one river and occasionally blocking it from each other.

For the permanent leader of Uzbekistan - 75-year-old Islam Karimov - the situation does not look stalemate. At one time, he even intimidated the Tajik President Rakhmon with the possibility of a war in the region and made scandals at the UN.

It does not look like a stalemate for the Tajik leadership, which sees its strategic advantage in the overlap of water for the Uzbeks.

But, by and large, it does not matter who will win in this conflict - because both sides will lose. And given the withdrawal of NATO troops from Afghanistan in 2014, and the chances of the entire region becoming a big Afghan, not only the independent rulers, but also their people will lose. Moreover, it is interesting that the population itself votes for the projects of Independent Tajikistan and Independent Uzbekistan with their feet: it was the Tajik and the Uzbeks who became the leaders among Eurasian guest workers. Even exit visas in Uzbekistan that have survived since the USSR do not help: it's just impossible to leave the republic for Russia or Kazakhstan, Uzbekistan still needs to be pulled out - because nobody wants to work for 20 dollars a month on cotton plantations.

However, whatever the scenario of a specific crisis - the solution lies beyond the ambitions of particular Karimov and Rakhmon and their servants. 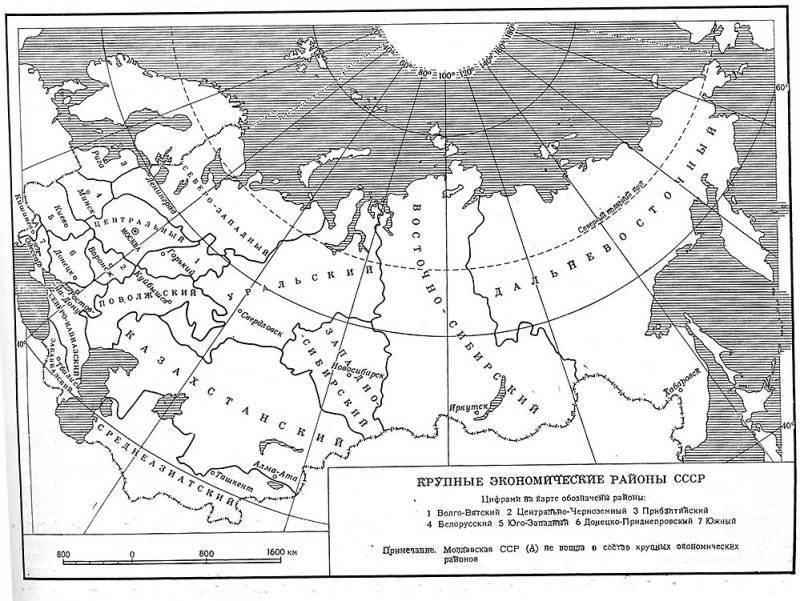 In order to understand the stalemate of the situation, just look at the economic maps of the USSR. From the point of view of the national economy, after the industrialization of Central Asia, there is no Tajikistan, Uzbekistan, and Turkmenistan. There is a Central Asian economic region, which can and should be considered solely as a whole. If you look for analogies that are accessible to everyday thinking, then the economic region is akin to an apartment building: apartments can be sold and privatized a hundred times - but this will not change the economic essence of the house.

I think that many of us in everyday life faced this phenomenon when they tried to carry out independent heating and hot water. After more than 30% of apartments switch to “autonomous system”, central heating becomes meaningless due to overloading of local networks. As a result, 70% of the remaining apartments will start to freeze out - and no matter how much you drown your fashionable German boiler at home, it will be impossible to warm up due to the fact that all the neighbors around them are freezing. Both those who invested in independent heating and those who rely on their own housing office will be left behind. Dead end.

By the way, if you look at the same map - but already in a part of Ukraine, you can see that the political "split" that we observe in every election takes place exactly in economic regions: east with its center in Donetsk, south with its center in Odessa and Central-Western with the center in Kiev.

Economic consciousness is also determined by the political consciousness, because the mobility of the population depends on the economic activity of the region, the economic relations of enterprises, and in the end, the way of life that has developed in 70 years.

It is also noteworthy that the Moldavian USSR was not part of the large economic regions - and, accordingly, today is a prize for a stronger economic union. In theory, Moldova should have to the southern economic region with the center in Odessa - because there are ports that are just necessary for the agricultural economy of Moldova. But due to the fact that the Ukrainian economic regions themselves were torn out of a single economic system - Moldova was sacrificed. Sadly.

... So most of the answers to the so-called. "National issues" lies on the surface. Soviet political economy was a fairly open and unclassified discipline. Another question is that she was thrown into a landfill. stories - along with other equally important branches of knowledge.

Therefore, I do not see any other way than to start learning from scratch - the basics of life in Eurasia. Like Mayakovsky - "what is good and what is bad." Explaining that building a railway bypassing Tajikistan will not lead to anything worthwhile. And not because in the Eurasian Union someone wishes evil personally to Karimov - but because one cannot deceive the objective laws. And if the Uzbek or Tajik leadership is ready to sacrifice their independent republics, then at least their population must understand that somewhere there are elites who understand how economic life in Eurasia really needs to be arranged.

Anyone who thinks that you can isolate yourself from Central Asia with a concrete wall, by the way, is deeply mistaken. First, more than 30 million people live in that Central Asian economic region - which is two times more than in the union Kazakhstan. And when such a mass of the population finds itself in a situation of a humanitarian and economic crisis, no one will have a way out.

Moreover, our pale-faced brothers perfectly understand the situation. Thus, the director of national intelligence presented the US Senate an annual report on international threats to security (the “Worldwide Threat Assessment of the US Intelligence Community”), which explicitly states that the threats to the republics of Central Asia are contained primarily in themselves.

Yes, people are already fleeing from Uzbekistan and Tajikistan - but so far there is no war in the region. After the withdrawal of NATO troops from Afghanistan in 2014, the processes risk acquiring an avalanche-like character.

And what will we do about it? Do not let the population in the Eurasian Union? Build filtration camps on the southern borders of Kazakhstan? Or shoot refugees?

Today there are more questions than answers. Obviously, only one thing: namely Central Asia will be a test for the future of the Eurasian Union. Because not economism will be on the agenda - who has gained more trading - but basic issues of life and security. Which, as you know, through negotiations and memorandums are not solved. The most important test - will come just 2 year.

Ctrl Enter
Noticed oshЫbku Highlight text and press. Ctrl + Enter
We are
Eurasian political science: why Uzbekistan is not integrating into the Union and is doomed to an explosionThe sleeping giant of Central Asia
Military Reviewin Yandex News
Military Reviewin Google News
107 comments
Information
Dear reader, to leave comments on the publication, you must to register.