Today, the servicemen of the Submarine forces of the Russian Navy celebrate their professional holiday - the Day of the submarine 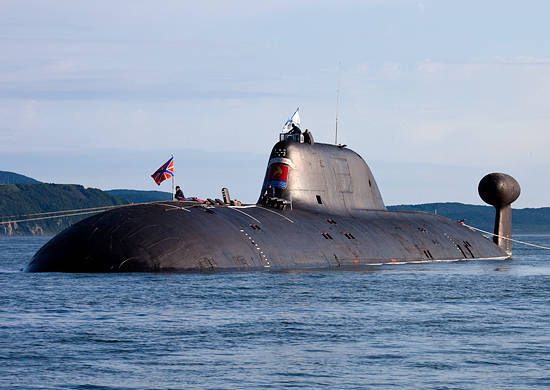 Every year on March 19, members of the Navy Submarine Forces Fleet (Navy) of Russia celebrate their professional holiday - Day of the submariner. On this day in 1906, by decree of Emperor Nicholas II, a new class of ships — submarines — was included in the classification of the ships of the navy. The same decree included the first ten submarines in the Russian fleet. The first domestic submarine "Dolphin" was built in 1904.


For the first time, submarines as a new category of ships, which had not yet received official recognition, took part in hostilities in the Russian-Japanese war. In October 1904, four submarines were delivered by rail to Vladivostok, which allowed the formation of a detachment of 1905 units under the command of Lieutenant A.V. by the end of the summer of 10. Plotto.

The presence of Russian submarines as part of the forces intended for the defense of Vladivostok forced the enemy to abandon actions against the Russian naval base.

The formation of the first connection of submarine forces - a brigade of submarines in the Baltic fleet - refers to the 1911 year. The brigade was based in Libau and consisted of 11 submarines, floating bases Khabarovsk and Europe.

During World War I (1914-1918), submarines were used to fight on sea lanes. By the end of the war, an independent fleet of the Fleet, the Underwater Forces, was formed, which could solve both tactical and operational tasks.

From 1930 to 1939, the fleet of the USSR was enlarged with 20 large, 80 medium, 60 small submarines and 20 underwater mine-barriers. At the beginning of World War II, four fleets included 212 submarines. All submarines were brought together in brigades, divisions and groups. Their management was assigned to the fleet commander, while the combat and daily activities were controlled by the submarine fleet. The Military Council of the fleet defined the tasks of submarines and the areas of their combat operations.

The introduction of nuclear power plants into submarines in the 50 of the last century was an important turning point in the stories Soviet Navy - was achieved unlimited autonomy of navigation.

17 December 1958 of the year in Severodvinsk held the ceremony of raising the naval flag on the first national nuclear submarine K-3, and after 10 years the Navy already had more than 50 nuclear submarines.

In 1960, the serial construction of strategic missile submarines began, the first of which became part of the Navy in 1967.

At the end of the 1950s, Soviet submarines began to carry out combat service in remote areas of the oceans. Initially, a group of four submarines was sent to the Mediterranean Sea, a year later their number increased 3 times. Since July 1967, the squadron of the ships of the Navy of the USSR began to operate in this area on a permanent basis.

At the same time, the Soviet submarines also mastered other areas of the World Ocean. Thus, in the summer of 1962, the nuclear submarine “Leninsky Komsomol” made the first trip in the history of the fleet under the ice of the Arctic to the North Pole and carried out the ascent. In 1963, the Arctic subglacial transitions from the Northern Fleet to the Pacific Fleet carried out nuclear-powered submarines and torpedoes. At the same time, Soviet submarines mastered the Atlantic and Pacific regions, as well as the Philippine and South China seas.

Speaking about the activities of the Soviet submarine forces in the years of global confrontation, it is necessary to note the large scale of their participation in operational training activities. For example, during the Ocean-80 exercise, more than 50 Soviet submarines operated in the Atlantic, including the 21 strategic missile submarine.

Today, submarines of various classes continue to maintain combat duty and combat service in the framework of the national security system of Russia.

The presence of a modern submarine fleet allows Russia to remain among the largest maritime powers. Therefore, the construction of submarines in our country continues today.

January 10 The 2013 of the year was handed over to the navy of the new-generation nuclear submarine of the new generation, the Yuri Dolgoruky.

The submarine "Yuri Dolgoruky" is the head of the project "Borey" and was designed by the Central Design Bureau for Marine Engineering "Rubin".

In the design of the nuclear submarine of the project “Borey”, the latest achievements in the creation of shipboard radio-electronic equipment were used, as well as unique technical solutions that improve the hydrodynamics of the hull and significantly reduce noise.

At present, the shipyard “Sevmash” is still working on three submarines of this project: “Alexander Nevsky”, “Vladimir Monomakh” and “Prince Vladimir”.

Submarine cruisers of this type are called upon to become the basis of Russia's naval strategic nuclear forces in the coming decades. 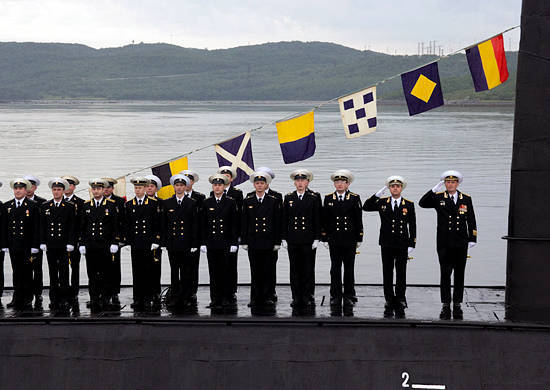 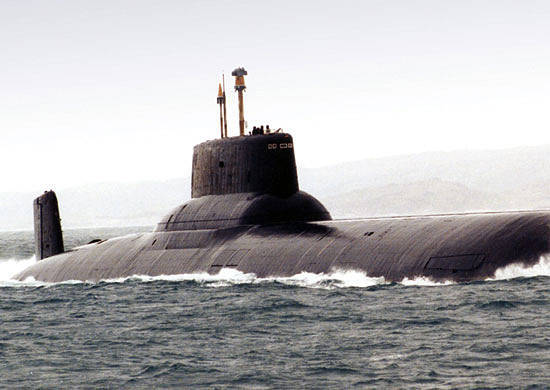 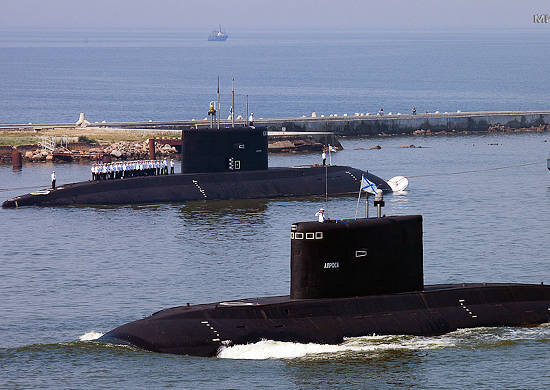 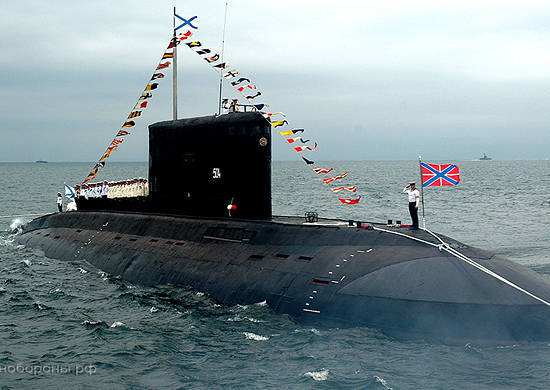 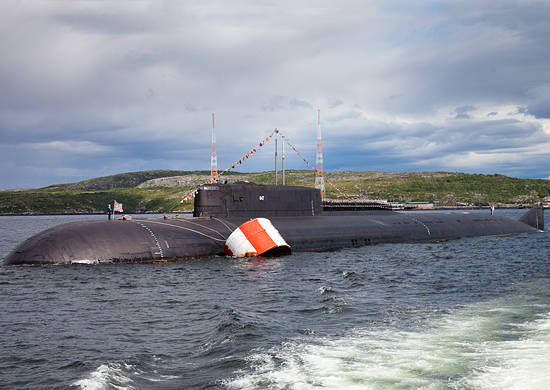 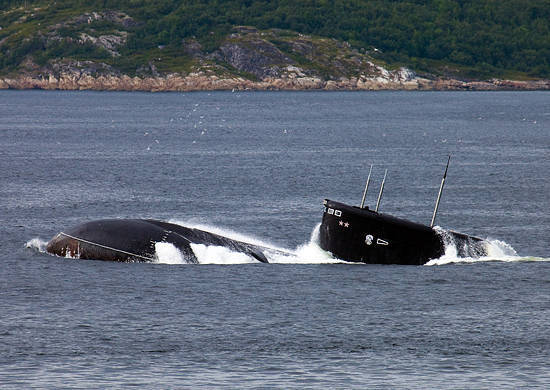