December 23 2012
20
On December 20, 2012, the Umm Qasr Iraqi naval base hosted the ceremony of transferring two patrol ships OSV 401 Al Basrah and OSV 402 Al Fayhaa, built in the USA specifically for Iraqi, from the US Navy to the Iraqi naval forces fleet. These ships became the largest units of the revived Iraqi Navy. 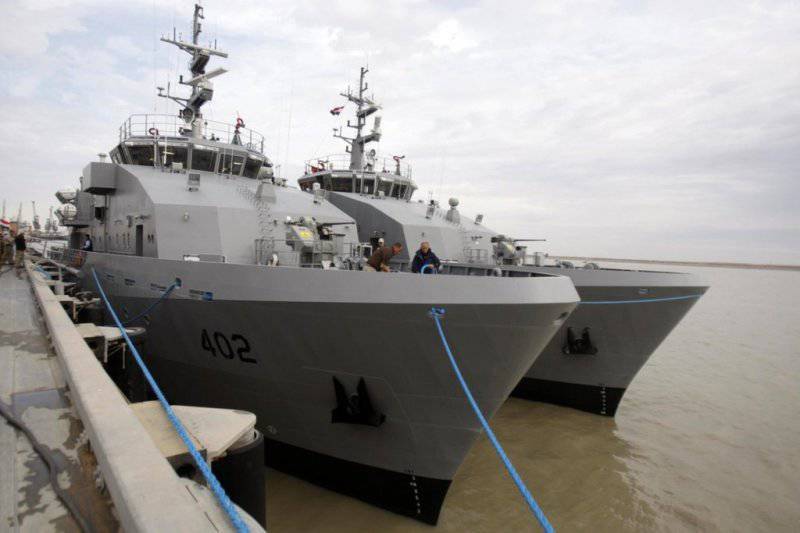 The FMS contract for the design and construction of two of these patrol ships for Iraq in the amount of 70 million was issued to the American company RiverHawk Fast Sea Frames LLC (Tampa, Fla.) In October 2009 of the year. Taking into account the installation of radio-electronic equipment and weapons, the total contract value was 86 million dollars, and taking into account crew training, 113 million dollars. The AMP-137 ship project was developed by RiverHawk Fast Sea Frames with the participation of King Abdullah II Design and Development Bureau (KADDB ). The actual construction of both ships was subcontracted by the shipyard Gulf Island Marine Fabricators LLC in Huma, Louisiana. The lead ship OSV 401 Al Basrah was launched there on November 4 2011 of the year and passed to the tests of 14 May 2012 of the year, and the second ship of OSV 402 Al Fayhaa was launched on February of 1 of the year and transferred to tests in August.

Al Basrah type patrol ships are multipurpose ships, and in addition to their main purpose, they can also be used as supply vessels or floating bases. The ships have a steel hull structure with an aluminum superstructure. The total displacement of the ship is 1400 tons, the length of 60 meters, the width of 11.2 meters, the deepening of the full load 3,8 meters. The power plant includes two Caterpillar 3516C diesel engines with 3150 horsepower. with jet propulsion. Maximum speed of 16 knots, cruising range to 4000 miles on 10 knots. Crew 42 man. The armament includes one MSI-Defense Systems Seahawk A30 2-mm remote-controlled automatic artillery mount, as well as four 12,7-mm and six 7,62-mm machine guns. The ship is equipped with three quickly launched semi-rigid 9-meter motorboats, and can be used to transport cargo containers or larger boats. 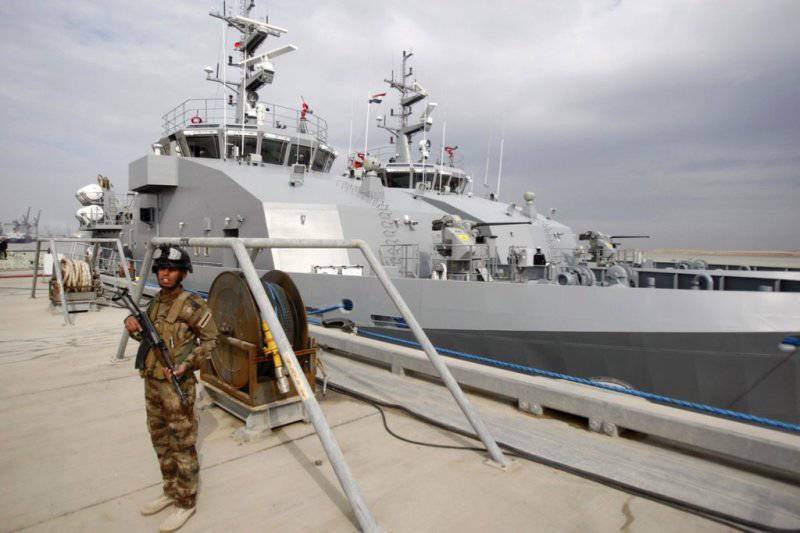 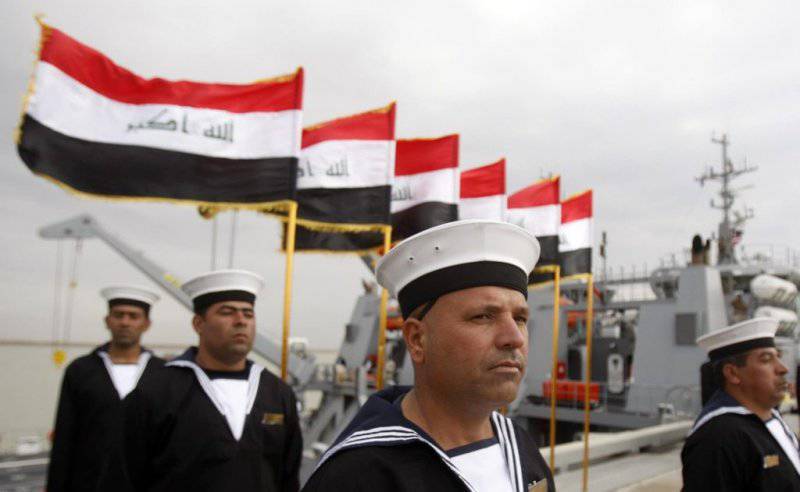 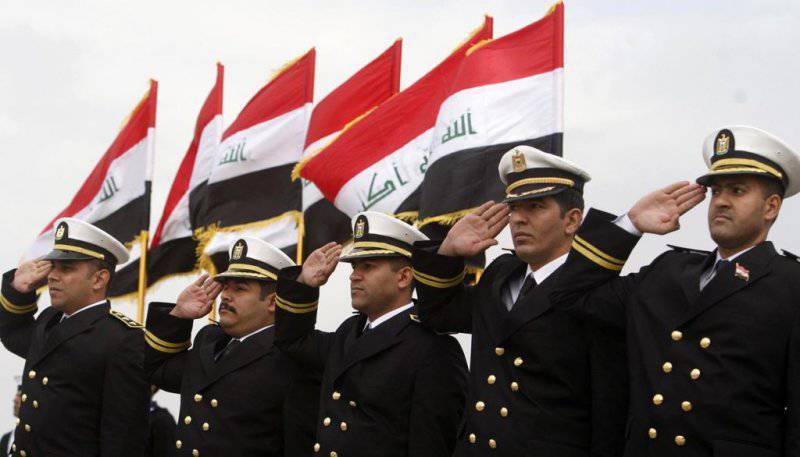 Ctrl Enter
Noticed oshЫbku Highlight text and press. Ctrl + Enter
We are
Sea Shadow - ship invisible for scrapFuture King of the Coastal Zone
20 comments
Information
Dear reader, to leave comments on the publication, you must to register.