In memory of the commander "Vyatich" 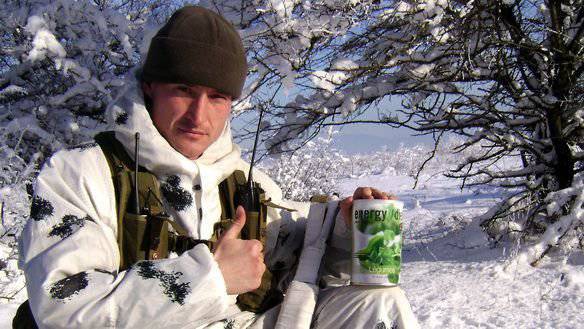 They began to rake the snow.
In the cracks of an elastic nast, bearded faces appeared one after another, scarlet from dried blood: one, second, third ...
The fourth has tightly compressed lips and wide open eyes. It was he. Grigory Shiryaev ...
Yulia Afanasyev, the magazine "Brother"
4 February 2010, a detachment of special forces "Vyatich" and two more groups received the task of conducting a series of reconnaissance and ambush events in the area of ​​the Chechen village of Komsomolskoye. The commandos were supposed to block the area of ​​the large-scale anti-terrorist special operation and cut off gangsters of the path of possible withdrawal. During the search for the enemy, the 29 squad of special forces engaged in a battle with a large group of bandits. The dense fire of the special forces fighters forced the bandit group to retreat and repeat the breakthrough attempts over and over again by searching for weak spots in the ambush of the special forces. Until a certain moment, the militants, not seeking to go into an open breakthrough, limited themselves to actions of a distracting nature.

The main group of militants outnumbered 20-25 people organized a breakthrough in the area of ​​responsibility of the 3 special purpose group of the Vyatich detachment, which was subordinate to the deputy commander for special training captain GV Shiryaev. The militants made their first attempt to break through near 13.00, but as a result of a short battle they retreated, then regrouped and tried to break through again. This time, in the group of Captain Shiryayev, the first casualties occurred: Sniper Private Stepan Selivanov died, platoon commanders, Senior Lieutenant O. Tapio and Lieutenant A. Lugovets were injured. The commander of the group provided cover for his fighters and destroyed three militants.

Thanks to the efforts of the search engines of the 29 squad, some of the bandits were squeezed by the dugout, which could not be destroyed - the counter fire was too dense. Nonstandard actions were required, someone had to take the initiative in their hands. Captain Shiryayev undertook to complete this difficult task. Lieutenant Lugovets with a flamethrower went to a dugout equipped at a distance of visibility and, having failed to complete the task from the move, came under heavy barrage. The actions of the group commander Shiryaev were unmistakable and immediate: he rushed to the aid of his fighters, bypassing the gangster dugout on the other side. Five bandits got in the way of the commander, but Shiryaev managed to destroy two of them. Leading an unequal battle, the commander was wounded, but continued to shoot back to the last bullet - by his actions he distracted the gangsters to themselves, which ensured the safe departure of his group. 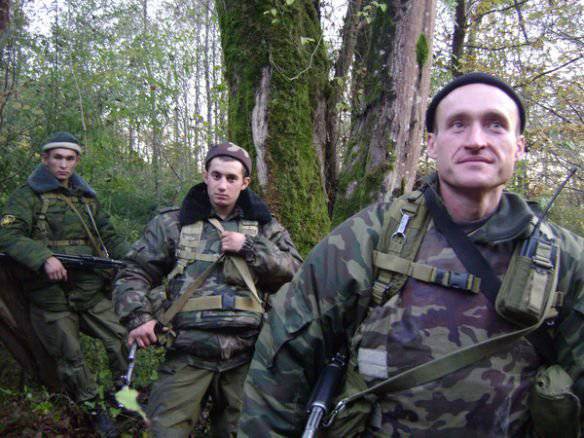 Grigory Shiryayev (foreground) - 26-th Hero of Russia in Altai. For participation in hostilities in the North Caucasus, this title was last awarded in 2008 Lieutenant Mikhail Grigorevsky, a native of Topchikha. Photo: High Command 3707, 6515 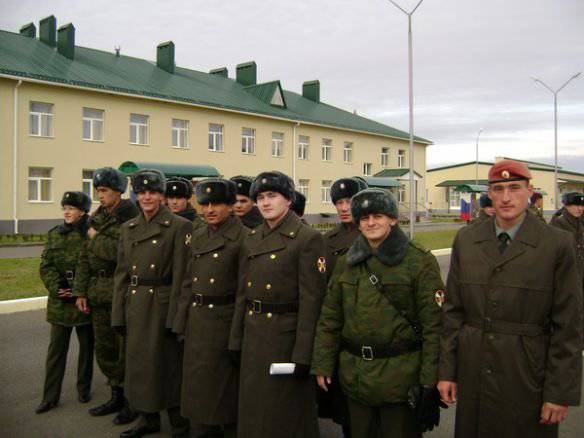 Grigory Shiryayev (pictured in a krapovoi beret) is the 26-th Hero of Russia in Altai. For participation in hostilities in the North Caucasus, this title was last awarded in 2008 Lieutenant Mikhail Grigorevsky, a native of Topchikha. Photo: High Command 3707, 6515

Friend Grigory Shiryayev Vladimir Nedrov: “Guys, I knew this guy personally ... From my childhood ... We lived nearby, played together, went to visit each other, talked, made friends, studied together in school and in a transport university (OmGUPS ) in Omsk, - Vladimir Nedrov writes. - Education was easy for him, he studied without triples. Diligent, serious, responsible, calm in nature and at the same time passionately enthusiastic person. Constantly I went to some sections, was engaged in dancing, parachuting, karate ... I read books mainly on military topics. He wanted to become a defender of the Fatherland! The army was his vocation.

And such solid, purposeful natures, like Gregory, do not change their vocation. Having graduated from the fifth year and having entered the final stage of certification, he unexpectedly took the documents and went to serve as an urgent private soldier! Himself! Voluntarily!!! To obtain the officer's rank he needed a diploma of higher education. He took a vacation, arrived in Omsk, easily defended his diploma and returned to a unit in Armavir ... "

The fight continued until the night. Walkie talkie "Student" * she did not answer, but her subordinates continued to hope that the commander who saved their lives managed to survive. With the dawn, the fighters went in search and found the lifeless body of their commander. Captain Shiryaev died from four wounds incompatible with life. The operation of the special forces of the Ministry of Internal Affairs near the village of Komsomolskoye ended with the complete defeat of the bandits' winter base. 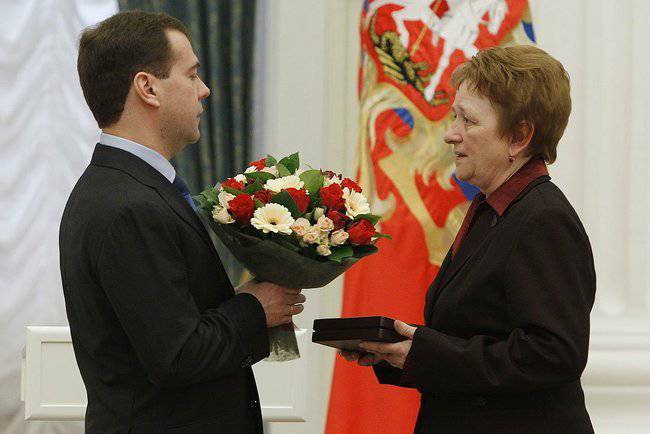 Mother of the Hero of Russia Lyudmila Shiryaeva: “We thought that Grisha would connect his life with the railway (Gregory’s parents are railway workers - author's note). After school, he applied to the Novosibirsk Higher Military Command School, but realizing that we were upset, he entered the railway institute in Omsk. And from the fifth year I left to serve as a private in special forces ... ” 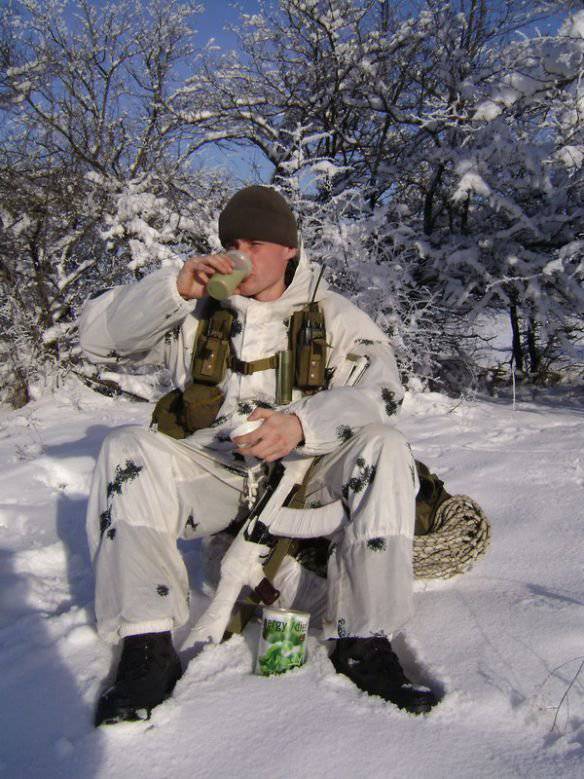 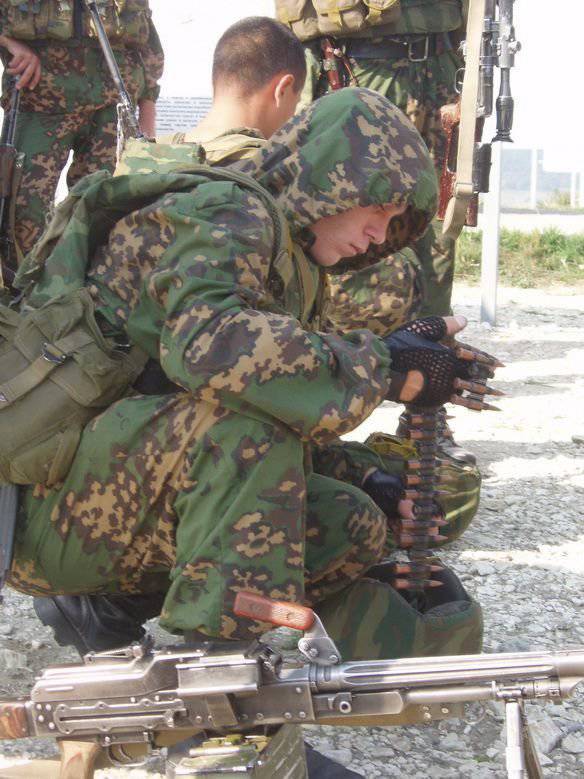 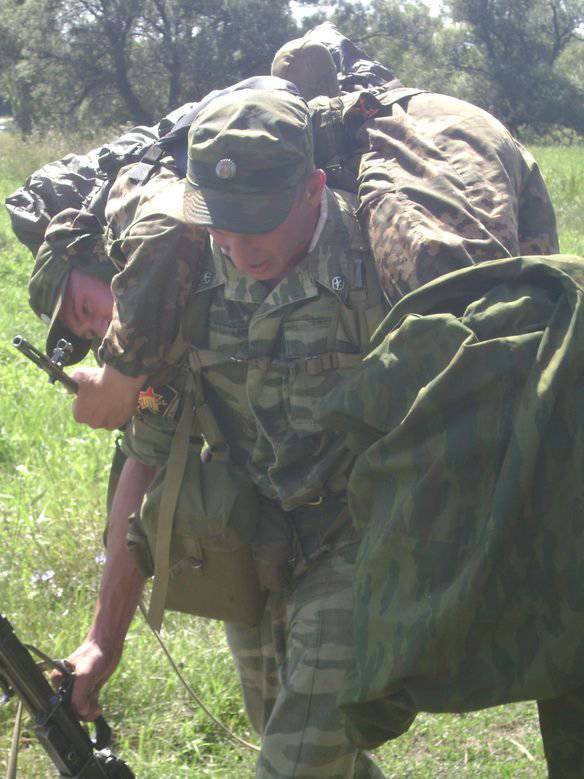 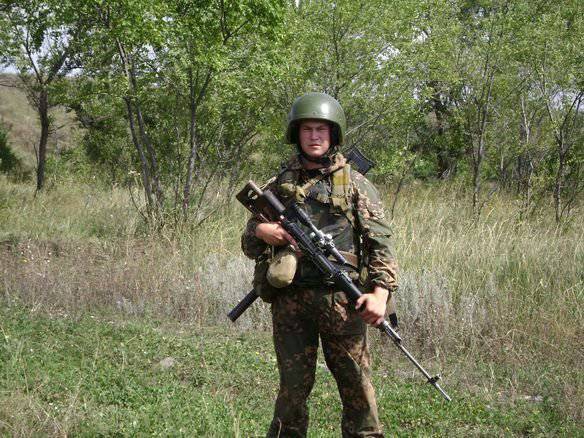 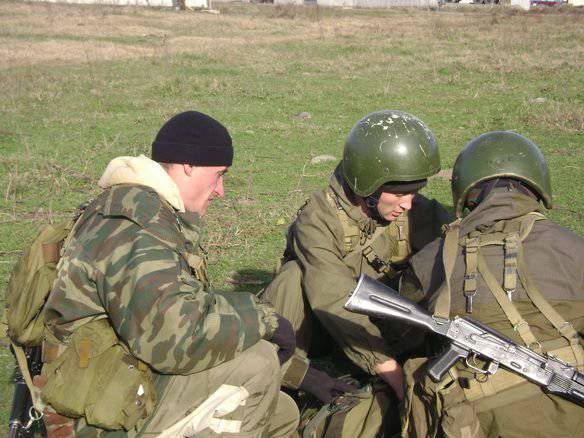 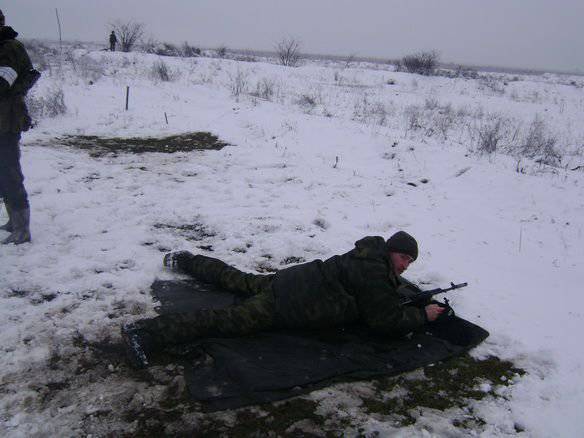