Attempt to revolt in the elite unit of the IDF 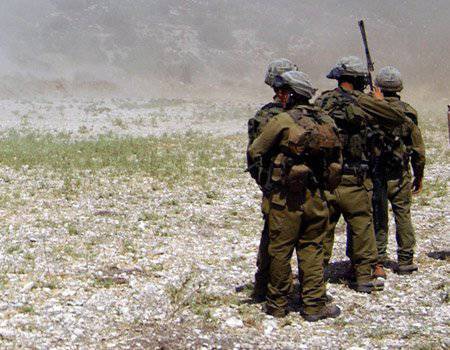 Veterans refused to stand guard and were imprisoned. The soldiers of the Dufifat (Udod) battalion were outraged by the fact that their conditions of service were almost identical to those of young soldiers and refused to step into the guard at the base in the Golan Heights. Because of this, they were jailed for 20 days. Their colleagues claim: "We just want to improve our status." A spokesman for the IDF said: "We condemn any cases of non-compliance with orders."

The Kfir Brigade again faced problems between the old-timers and the newly recruited fighters. Just a few months after a case of harassment of a young soldier in the Nachshon battalion, five soldiers of the Duhifat battalion of the same brigade were sent to prison for refusing to step into the guard at the base in the Golan Heights, this information became known on Saturday evening (1.12.2012) to the Ynet portal (Yediot newspaper Ahoronot). As far as is known, the refusal to step into the guard is connected with the non-receipt of the privileges of the old servicemen.

Before this way of protest, the battalion soldiers complained to the commander that they were not given the privileges of the old servicemen and claimed that there was almost no difference in status between them and the young soldiers of later appeals. According to their worldview, they decided not to obey orders, for which they were severely punished. 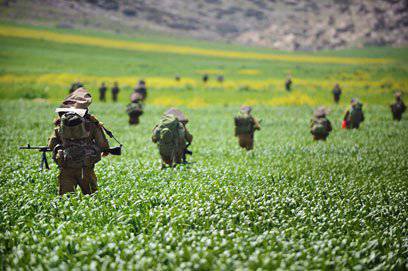 The longstanding struggle of the IDF commanders against the "tradition" of the privileges of the old servicemen did not lead to the complete eradication of this phenomenon. Most regular divisions generally do not recognize the privileges of senior servicemen, with the exception of exempting demobilizing soldiers from administrative work, such as cleaning. 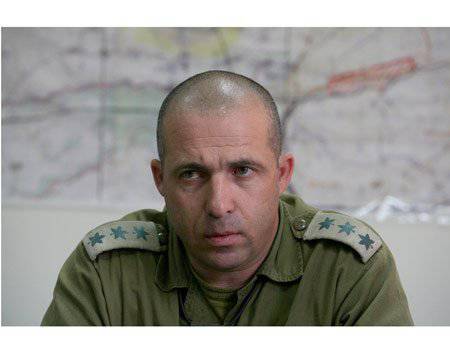 The Kfir brigade and, in particular, Duhifat, were recently praised by the IDF command for their professional skills, and two battalions of the brigade were chosen to lead the planned ground operation in the Gaza Strip during the recent operation "Cloud Pillar". The brigade command, led by its commander, Colonel Udi Ben-Moh, has a policy of “total rejection” of non-statutory relations. In an attempt to prevent the recurrence of such incidents, the battalion commanders held unscheduled conversations with the soldiers.

“None of us have any intentions to offend or humiliate young fighters,” the battalion’s senior soldiers say. We just want to improve our status, enjoy the last period of heavy combat service. We recently completed combat service in the Ramallah area. out of guard and patrols, two and a half soldiers do the same routine work without the ability to advance or learn new skills. What happened here can easily happen in other divisions if old soldiers do not get any privileges. "

The press service of the IDF said in response to what is happening: "The Israel Defense Forces condemns any cases of non-execution of orders. In this case, five soldiers were sentenced to 20 days of imprisonment for refusing to enter guard service. All combat and administrative duties in the brigade were equally divided among all soldiers" .

Ctrl Enter
Noticed a mistake Highlight text and press. Ctrl + Enter
We are
IDF struck at the territory of SyriaThe case of bullying in the Israeli army
194 comments
Information
Dear reader, to leave comments on the publication, you must to register.