Turkey develops its own aircraft carrier 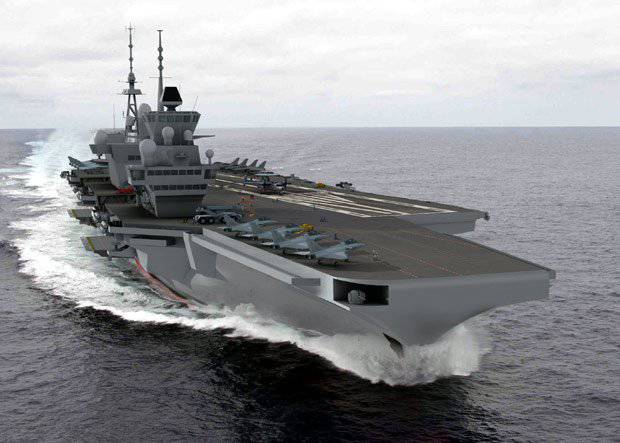 Turkey intends to complete the development of its own aircraft carrier, on which he has been working for ten years.
As transfers AZE.az with reference to the Turkish media outlets, Turkey intends to complete the development of the domestic aircraft carrier.
It should be noted that the country has been engaged in the implementation of this task for ten years. It will take another five years to finalize the aircraft carrier. The ship will cost a half billion dollars.
Military Reviewin Yandex News
Military Reviewin Yandex Zen
32 comments
Ad