Fell death of the brave: the captain of the riot police remembered the debt to the last breath 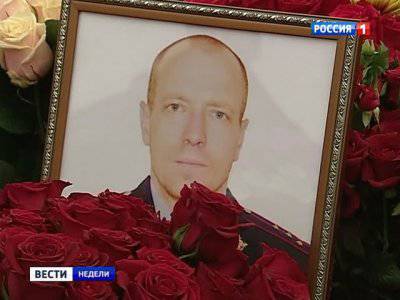 Contrast against the background of corruption scandals in government structures is the life of the common man. And death. As an example of the fulfillment of duty, an example of external modesty and internal wealth. For whom, what started this week, and on the night of 20 in November, the commander of the company "ZUBR" of the Moscow riot police captain Vladimir Zolotukhin led his subordinates into battle. The terrorists were imprisoned in the Gubden village of Dagestan. They were shot. Captain Zolotukhin died the death of the brave. For us with you.

Volodya’s death here, in the Moscow Region of Schelkov, was first recognized. A telephone message came here from the Dagestan village of Gubden: "neutralizing the armed militants, Captain Zolotukhin died." At parting, the entire Bison special-purpose squad came to the local Officers' House, in which Vladimir Zolotukhin gave 12 to his service.

Special Forces do not cry. But now it is difficult to hold back tears. Volodya is remembered here cheerful and cheerful. Reliable and strong. This was his seventh business trip to the North Caucasus. And it all began, in general, as usual. The scouts reported that a gangster leader, who has dozens of lives on his conscience, is hiding in a mountain village. And Zolotukhin's company set off to search.

“An apartment was installed where this person is. And under cover, Captain Zolotukhin walked first to this apartment with a flashlight in his hands, knowing full well who was in this housing,” says First Deputy Minister of the Interior of the Russian Federation Alexander Gorovoy.

Captain Zolotukhin suggested that the leader surrender. And in response, he opened fire. From this machine gun Vladimir Zolotukhin was mortally wounded. Wounded and his subordinate Nikolai Trofimov. He is alive, now in the hospital. The terrorist Taymas Taymasov, who had shot back, was nevertheless disarmed in his own house. By the way, the largest in the village.

Captain Zolotukhin also tried for several years to complete his house in Ramenskoye. There his wife and three children were waiting. 17-year-old Igor with four-year-old Ilyushka in his arms during the farewell tried his best to hold on. Now he is the oldest man in the house. And already decided: follow in the footsteps of his father.
“This one is the cockpit where Volodya worked. This is his desk, the computer on which he worked. Here is his bed where he was resting,” shows the commander of the OMON “ZUBR” battalion Igor Kosolapov.

They have served together since 2000. Captain Zolotukhin - komproty, captain Kosolapov - battalion commander. And it was he who brought the police badge and friend's ID. He remembers how Volodya once saved his life in battle in Ingushetia. He took up a machine gun and, standing up, covered it with fire until the company left the encirclement.

Captain Zolotukhin was proud to serve in the squad of riot police "ZUBR". Legendary, elite division of the Ministry of Internal Affairs. This gets one in a thousand willing. Such are the requirements for training. Far not everyone will be able to come down from the helicopter or from the roof, so jump down the window.
They free hostages, neutralize terrorists. During operations, always in masks. And most often they simply can not be removed. Therefore, the staff with Vladimir Zolotukhin very little.

On these - he is on the right. Works out the elements of combat sambo. He didn’t just own it well. He was a "sensei" teacher. The idol of boys. After the service, I spent hours with them in the hall. And at seven in the morning - again in the part. Every month hiking, unexpected forced marches. And everyone knew: if the task was received by Zolotukhin’s company, it will be fulfilled. He was a very caring commander. Behind his stood a mountain. And he was appreciated for being fanatically devoted to his work.

"Volodya, since he is a professional with a capital letter, he was put as an instructor for training this kind of groups who go on business trips. The man broke his leg at one time, so he led the staff with a broken leg on crutches, he prepared the group remarkably, this is his character ", - says the commander of the special police" ZUBR "Alexander Golubev.

This may be the last photos of Vladimir Zolotukhin. From the same camp in the village of Gubden in Dagestan. He e-mailed them just a day before the combat operation. Now it is a memory. 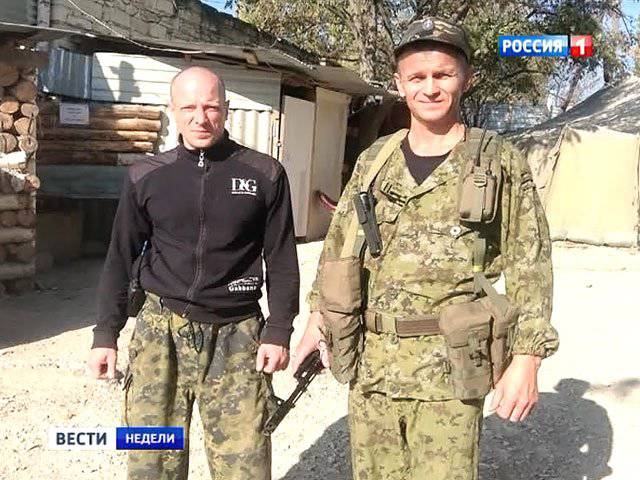 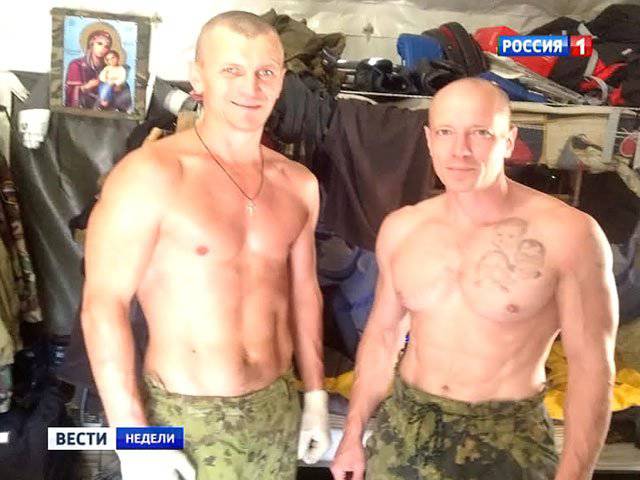 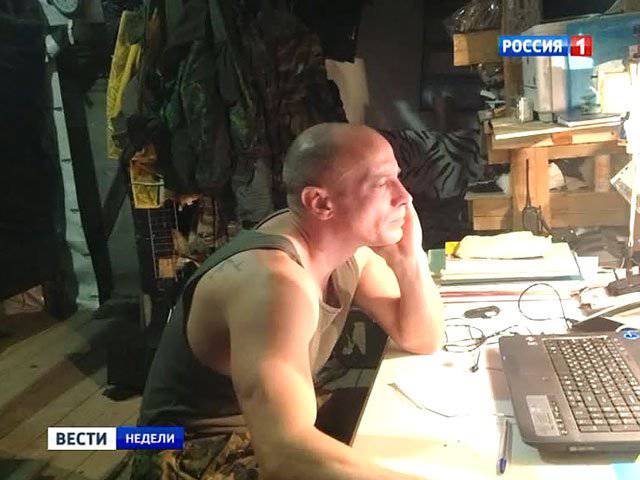 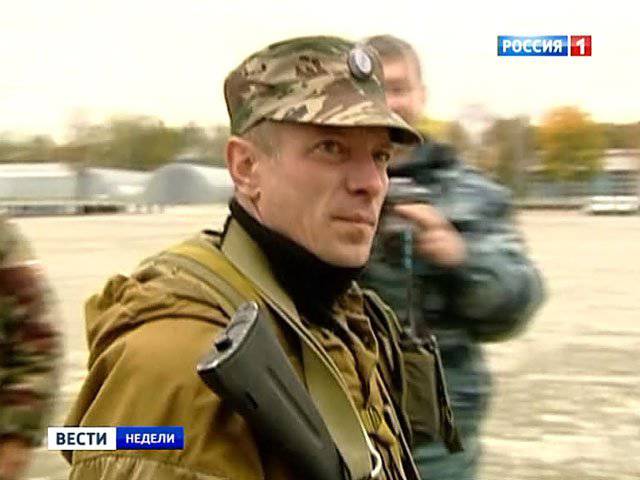