Hungarian media: The descendants of the Nazis who came to power in Kyiv "stab a knife" in the back of the Hungarians 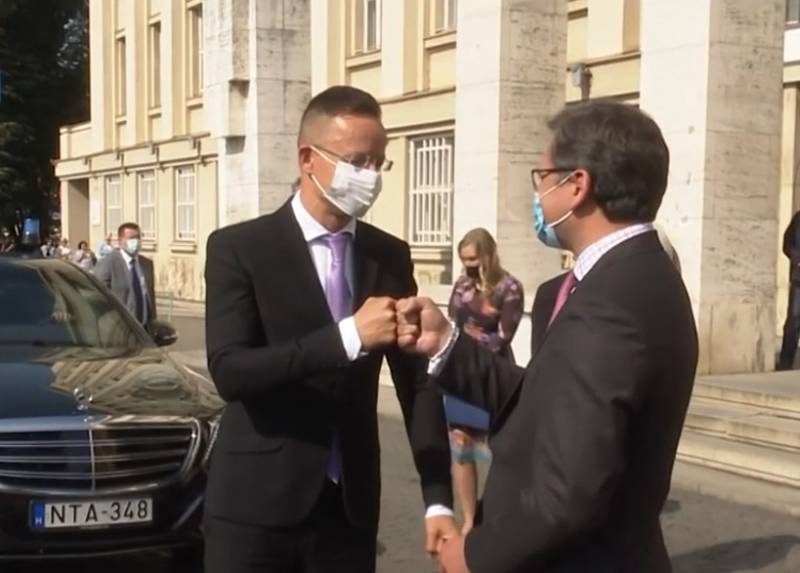 The descendants of the fascists who came to power in Kyiv “stabbed a knife” into the back of the Hungarians. Now Ukraine is taking an unfriendly stance towards its western neighbour.

Peter Feher, a columnist for the Hungarian newspaper Magyar Hirlap, expresses this opinion in his article.

He believes that the Kyiv authorities have actually betrayed Budapest, which previously supported Ukraine in all endeavors and tried to pursue a friendly policy towards it. Hungary even became the third country in the world to recognize the independence of the Ukrainian state in 1991. And in the future, Budapest behaved extremely loyally towards Kyiv.

Much began to change in 2004 after the first Maidan, which was also called the "Orange Revolution". Viktor Yushchenko, who then received the post of president, led the policy of rehabilitating the Bandera movement. It was under him that accomplices of the German Nazis from among the Ukrainian nationalists, as well as their descendants, began to return to Ukraine from Canada, Australia and other countries. Then Kyiv began to behave differently in relation to some of its neighbors, including Hungary. 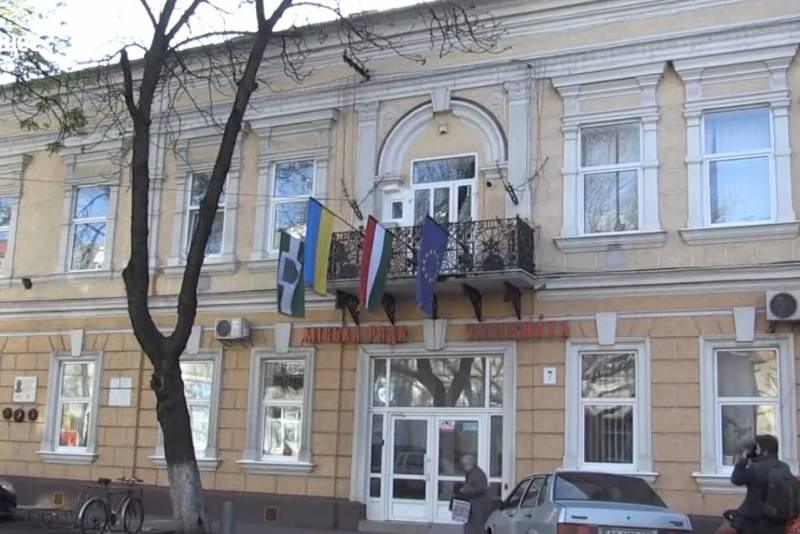 And in 2017, the Kyiv authorities passed a law, one of the goals of which was to oust the Hungarian language from the Transcarpathian region, where many ethnic Hungarians live. It was then that, in response to the anti-Hungarian policy, Foreign Minister Peter Szijarto said that Ukraine "stabbed a knife" in the back of his compatriots.
Military Reviewin Yandex News
Military Reviewin Yandex Zen
26 comments
Ad