V.Putin instructed to sign an agreement on the creation of a unified regional air defense system of Russia and Kazakhstan 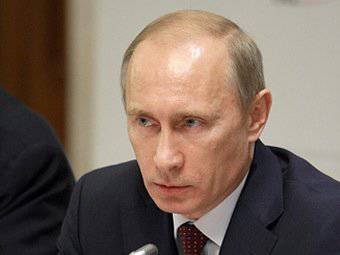 In accordance with the decree, the Ministry of Defense, with the participation of the Foreign Ministry, was entrusted with conducting negotiations with the Kazakh side and, upon reaching an agreement, sign the said agreement on behalf of the Russian Federation, allowing for changes to the draft approved by the Russian government that are not of a fundamental nature.

We are in Yandex Zen
Su-30M arrived in Kazakhstan!
41 comment
Information
Dear reader, to leave comments on the publication, you must to register.