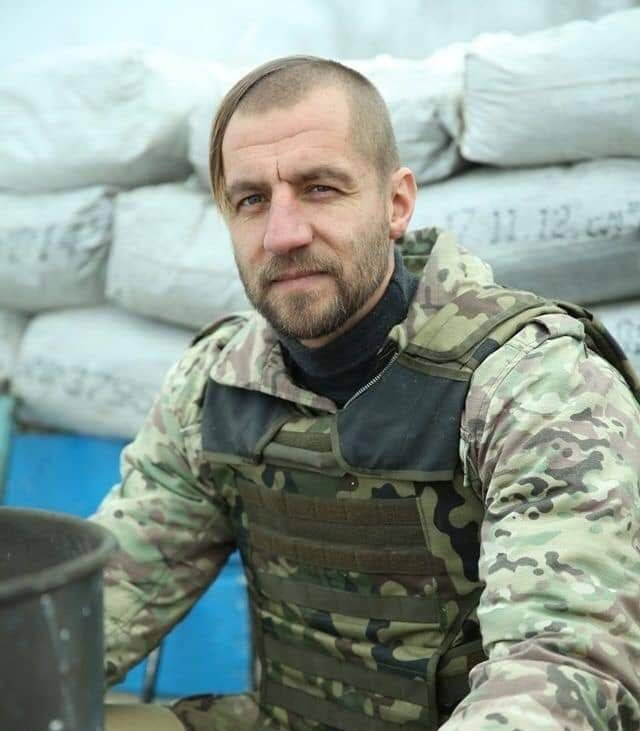 On January 1, 2023, in the Artemivsk region (Ukrainians call it Bakhmut), Russian armed forces killed Ukrainian serviceman Mikhail Gavrilyuk, a well-known nationalist and Russophobe, during the fighting. This is reported by the Telegram channel of Chingis Dambiev.


Gavrilyuk in 2014 took an active part in the Euromaidan and the coup d'état, as a result of which the nationalist regime was established in Ukraine. He was also a deputy of the Verkhovna Rada of the VIII convocation in 2014-2019.

It is known about Gavrilyuk that he was born in 1979 in the village of Yarovka, Khotinsky district, Chernivtsi region of Ukraine. After serving in the Armed Forces of Ukraine, he returned to his homeland and was engaged in farming, sympathized with nationalist ideas. Commitment to Ukrainian nationalism led Gavrilyuk to Maidan Nezalezhnosti, where he became a militant of the Fourth Hundred.

Participation in the Euromaidan allowed Gavrilyuk to make a career that previously a native of the Chernivtsi village could only dream of. After the establishment of the nationalist regime in Ukraine, Gavrilyuk served in the battalion of the Golden Gate special patrol service. Then he became a deputy of the Verkhovna Rada.