American edition: the United States transmits the coordinates of the take-off sites of Russian drones to the Armed Forces of Ukraine 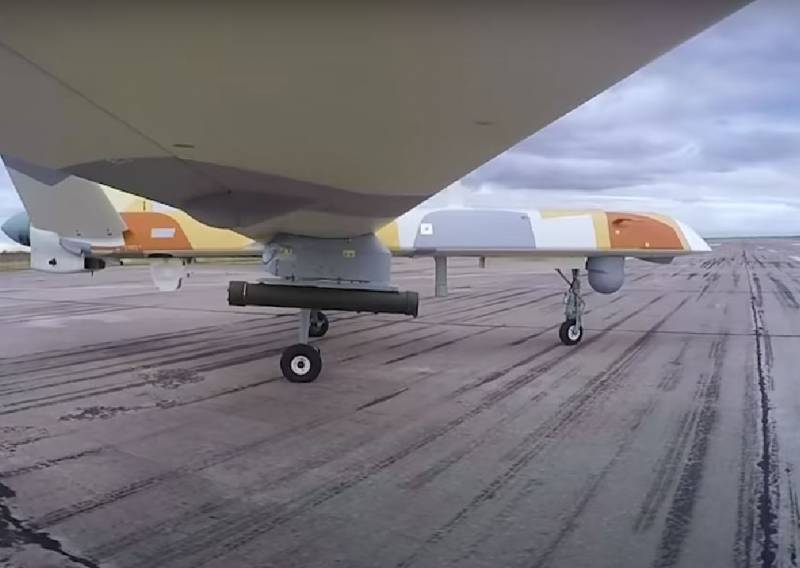 The United States provides the Ukrainian military with information about where the Russian army launches drones that “work” on Ukrainian targets. This is written by the American newspaper The New York Times.


The publication calls this task very difficult. After all, the Russian military, according to the American press, is constantly launching drones from new and unexpected places, allegedly using any suitable sites for this purpose, including car parks and stadiums.

According to The New York Times, intelligence assistance to the Kyiv regime is being carried out as part of a special program of the US administration to prevent the development of military-technical cooperation between Iran and Russia. The main goal of this program is to ensure that Iran does not transfer its unmanned aerial vehicles to the Russian Federation. Let us recall that in Russia and in Iran itself, the sale of Iranian UAVs for their use in a special military operation is not recognized.

The American authorities believe that if Russia allegedly buys Iranian drones, this will stimulate Tehran to further improve both the capabilities for the production of UAVs and the drones themselves. In turn, such a scenario already poses a threat to American interests in the Middle East, as well as to US allies, primarily Israel.

The publication also noted that Adrian Watson, a spokeswoman for the National Security Council under the US administration, acknowledged the existence of a program to prevent the production of drones in Iran. But opposition to Iran in this direction, according to Watson, is carried out by imposing regular sanctions and tightening export controls.
Military Reviewin Yandex News
Military Reviewin Yandex Zen
32 comments
Ad