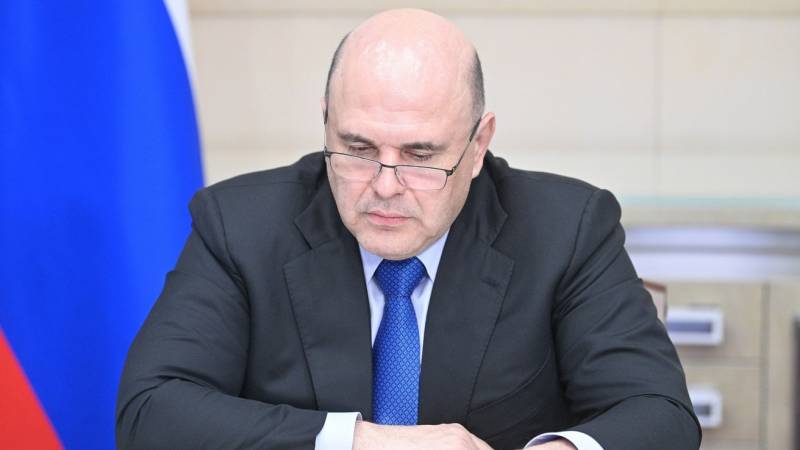 In Russia, the number of military training centers at higher educational institutions is increasing, the corresponding order was signed by Prime Minister Mikhail Mishustin the day before. The document is published on the website of legal information.


By order of the government, new military training centers (VUTs), as military departments have been called since 2019, renamed according to the presidential decree, are opening in 16 more universities. Thus, the total number of VUTs in Russia increased to 120, at the end of 2021 there were 104 of them. And in 2019, when the transformation of military departments into centers took place, there were 87 of them throughout Russia. With the opening of new VUTs, the number of regions where there are such centers will increase from 52 to 68.

According to the document signed by Mishustin, new VUTs are being created at higher educational institutions in Astrakhan, Kirov, Amur, Izhevsk, Lipetsk, Novgorod, Oryol, Pskov, Sakhalin, Smolensk, Tyumen, Vologda, Yaroslavl regions, as well as in Mordovia, Chechnya and Mari El .

The Minister of Defense of Russia Sergei Shoigu came up with the initiative to open new educational centers, this allows for military training of students in the specialties that are in demand in the Russian Armed Forces.

Earlier, Russian President Vladimir Putin received a proposal to create training centers for fighters in Russia, similar to the Russian University of Special Forces in Gudermes. The experience of training volunteers to participate in the SVO showed the need to have several more such centers.

Photos used:
official website of the government of the Russian Federation