US press: Ukraine requested the supply of 100 A-10 Thunderbolt II attack aircraft 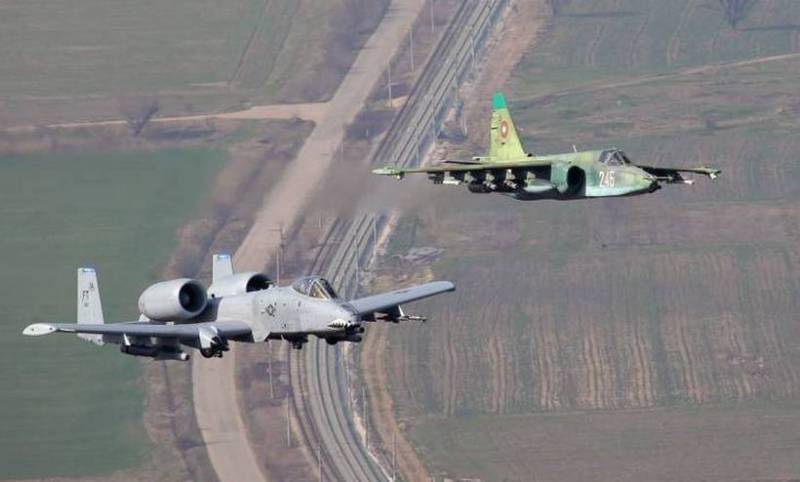 Ukraine asked the United States for the supply of A-10 Thunderbolt II attack aircraft, but Washington was forced to refuse Kyiv. According to the Washington Post, this happened at the very beginning of the Russian special military operation.


According to the publication, in March of this year, Ukrainian Defense Minister Oleksiy Reznikov personally addressed the head of the Pentagon with a request to supply the Ukrainian army with 100 (one hundred) A-10 Thunderbolt II attack aircraft, better known as the Warthog ("Warthog"). In Kyiv, they calculated the available number of American aircraft and came to the conclusion that the US Air Force has a hundred "extra" attack aircraft that could be used against "Russian tank columns".

Reznikov himself confirms this information and notes that US Secretary of Defense Lloyd Austin directly refused to supply aircraft, saying that "this is impossible." In addition, the Pentagon considered that the Warthog would be extremely vulnerable to Russian air defense.

At the same time, Kyiv said that Ukraine does not need the "old" attack aircraft, but fighters, preferably more. The Pentagon also stated that the Warthog is not intended to break into areas saturated with military air defense, therefore it cannot be used in Ukraine due to Russian air defense, which closed the sky over the positions of both armies.
Military Reviewin Yandex News
Military Reviewin Yandex Zen
61 comment
Ad