American edition: no convincing evidence of Russia's involvement in sabotage at Nord Stream was found in the West 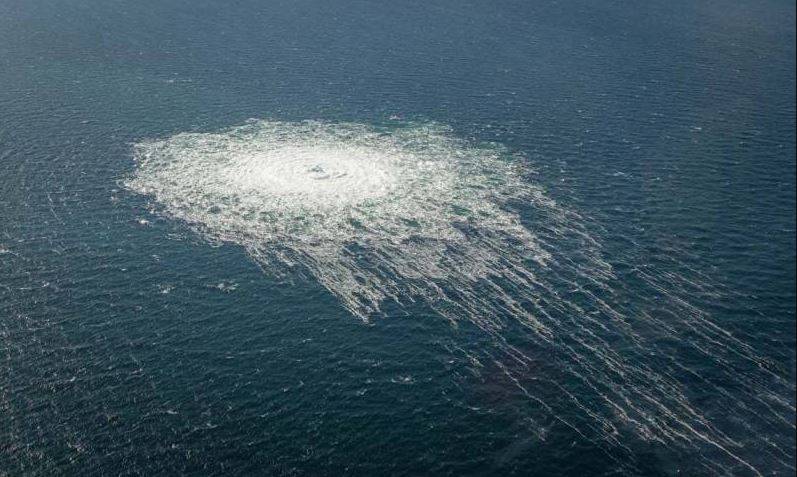 At present, there is no evidence of the involvement of the Russian Federation in the explosions on the Nord Stream and Nord Stream 2 gas pipelines. The American newspaper The Washington Post writes about this, referring to the opinion of some Western officials.


As a European official said in an interview with correspondents of the publication, no evidence was found that Russia could be involved in acts of sabotage against the gas pipeline. The newspaper interviewed 23 officials from the diplomatic departments and intelligence services of 9 Western countries. All of them agree: there is no evidence of the involvement of the Russian Federation in undermining gas pipelines.

A number of European countries are already unambiguously sure that Russia did not commit sabotage on gas pipelines. But some states still consider Moscow as the main suspect, although there is not even circumstantial evidence of this. It is not difficult to guess that London is lobbying for the version of Russia's involvement in the sabotage through its satellites in Eastern Europe, primarily Ukraine and the Baltic republics.

Soon, the topic of the incident at the SP and SP-2 became less and less discussed in the Western press. This is understandable: if the sabotage was not committed by Russia, then it is necessary to look for the real culprit, and in fact this can also lead to the intelligence services of Great Britain or the United States.