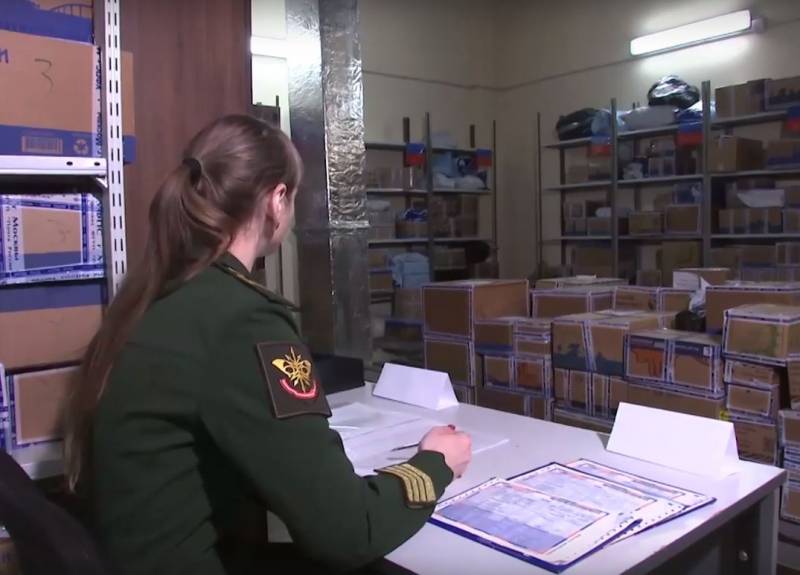 
The leadership of the RF Ministry of Defense entrusted the courier-postal service of the Armed Forces of the Russian Federation with the responsibility for delivering letters to the NVO zone. For the delivery of postal messages, trucks with armed guards are used, which arrive daily at the front line to bring letters from home and parcels to soldiers and officers.

Envelopes and boxes with parcels are handed over personally to the recipients. According to the Ministry of Defense, courier-postal servicemen deliver about a thousand letters to units on the front line every day.

Here, at the front, news from home sometimes plays the most important role. Eighty years have passed since the Great Patriotic War, but letters to the front are still very significant for soldiers and officers. After all, they give them the opportunity to find out how the closest people are doing, to feel here, in the trench, the warmth of their home.