The hotel in Stakhanov, used as a temporary base by the Wagner PMC, became the target of the HIMARS MLRS attack 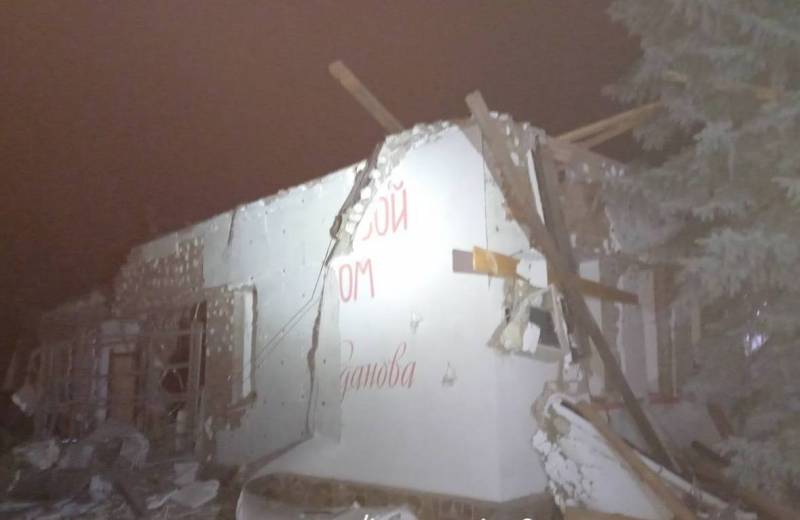 Ukrainian armed formations launched a missile attack on the city of Stakhanov in the Luhansk People's Republic. The goal of the Armed Forces of Ukraine was the hotel "Guest house Zhdanov".


According to reports, the strike was carried out using the American HIMARS MLRS precisely on the hotel, which was used by the Wagner PMC fighters as a temporary base. Most likely, information about the guest house and the "musicians" was transferred to the Armed Forces of Ukraine by Ukrainian agents from among the local residents, after which the volley fire system worked out at the hotel.

There is no data on the victims, emergency services are working on the spot, details are being specified. At the same time, the Stakhanov mayor's office claims that the hotel was not working at the time of the strike. 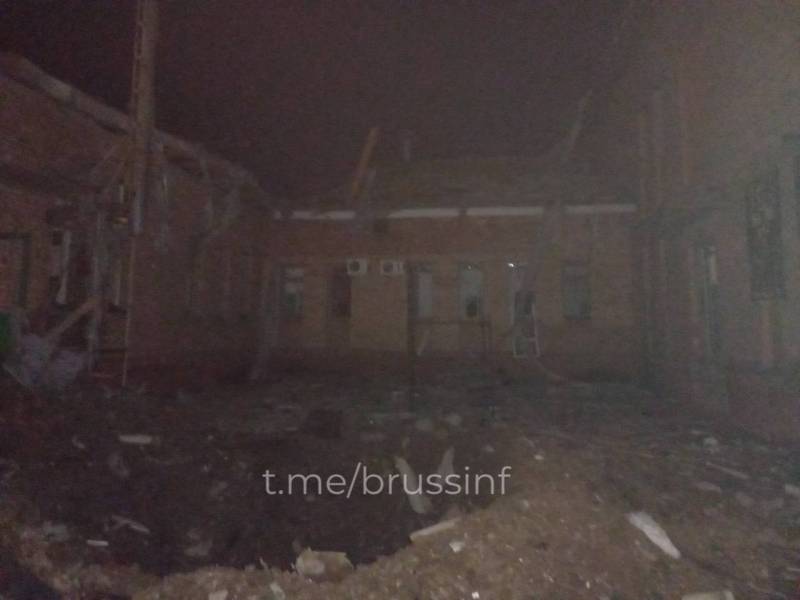 The hit was in a private hotel, it is in the area of ​​the central market. Now she did not work. Rescuers are already on the scene clearing the rubble.
- said the mayor's office.

In addition to Stakhanov, Donetsk again fell under the blow of the nationalists. According to reports, at 05:54 at least 20 rockets hit the Voroshilovsky and Kalininsky districts of the city. And the night before, the Armed Forces of Ukraine hit Melitopol from the MLRS, where the target was a recreation center with people who were on it. As a result, there are dead, victims continue to be pulled out from under the rubble. According to the local administration, at least 10 people were injured, three were taken to the hospital in serious condition.