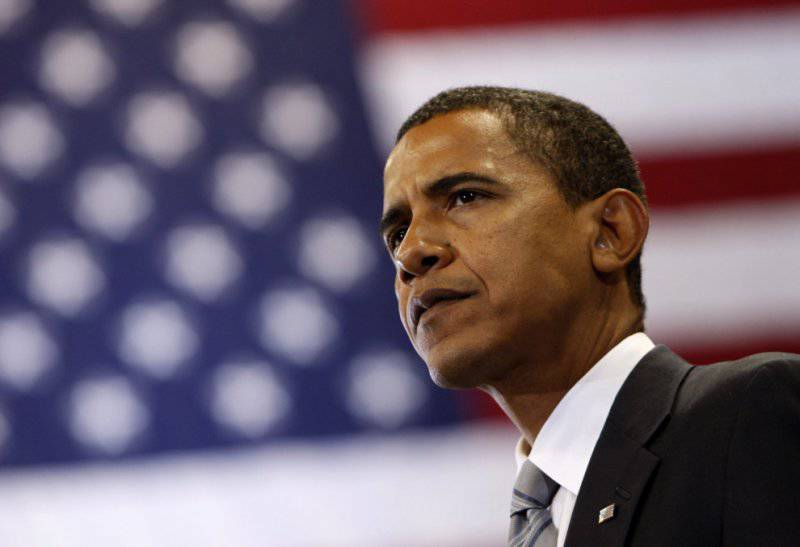 In the first four years of Obama’s reign, the world has undergone a major transformation. The wave of revolutions in the Middle East brought the world close to a large-scale military conflict. However, due to the next US presidential election, backstage forces of American politics are in no hurry to press a button on Obama's head. But as soon as Obama is re-elected, there is no doubt that the button will still be activated.

A well-known Italian journalist, ex-MEP Giulietto Chiesa, said this in an interview with NewsBalt, expressing his prediction of political events on the world stage.

- Senor Giulietto, can you predict what will happen in Syria when the presidential elections are over in the US?

- I predict that Bashar Asad will be killed. Pretty soon. Immediately eliminate it did not work, but the line is this - it is necessary to destroy the government of Syria. In one fell swoop it was not possible to do it, because the Assad army was more or less cohesive. The Syrian army was much stronger than they thought in the United States. Therefore, they chose a policy of slow suffocation. They have endless money, endless military power. All who are now fighting in Syria are mercenaries. These are 25-30 thousands of mercenaries who can fight 2-3 of the year.

- USA, Saudi Arabia plus the European Union. They all go on a long war.

- Nobody is afraid of Russia?

- I think no. They know that Russia is against, but they are counting on political division in the country's leadership. Do you understand what Medvedev did when he gave the go-ahead to the attack against Libya? This gave a huge result for the United States! It gave them a free hand, they reasoned, since Russia is divided, since Mr. Medvedev was not against it, then we must go on. Therefore, Medvedev is also to blame for the situation in Syria. I say this openly. Tell me, who then advised your president?

“But now there is another president in the country ...”

- Putin is taking steps to stop the United States, but he needs to hurry. After Syria, the Americans are attacking Iran. And this will be a general conflict that could initiate the Third World War. Today, neither Russia nor China can go beyond the diplomatic denial of US aggression. And the United States is moving forward, knowing that Russia cannot bring its troops into Syria. Obama is not attacking Syria right now just because he needs to win the election. And immediately after the election, he will begin to act. He does not make decisions, here he is only a performer. Wall Street and City London are two centers of power. It is very profitable for Americans to create chaos because the US is heading for the collapse of its financial system. The only solution is a big war that will write off all the debts.

- Do you think the US is dragging Russia and China into the war?

- There are four real forces in the world - the USA, Europe, China and Russia. The frantic development of China tells us that in the near future no one from outside can manage this empire. In five years, China will become a powerful empire militarily, technically, financially and demographically. Look - there is no crisis in China! And China does not threaten anyone! And then one day ordinary Americans will demand explanations from their authorities - why the Chinese began to live better than they did. This is what the US rulers fear most. Only war with China will be able to leave the United States in leading positions. It is sad that the middle class of Americans agrees with all the adventures of their government, sincerely believing that the American people should dominate the world. They live in the matrix, and if something interferes with their development, the Americans react in an animal way. No thinking, only instincts.

- Is there an opportunity to stop this situation?

- I have a few suggestions on this subject. First, it is necessary to conclude an alliance between Europe and Russia for not participating in the inevitable clash of the United States with China. Russia has military power, Europe has technology. In this vein, Putin’s idea of ​​creating a Eurasian Union lies in my concept. We just hurry.