In the Kremennaya area, soldiers of the 144th motorized rifle division are slowly pushing through the Ukrainian defenses and moving forward 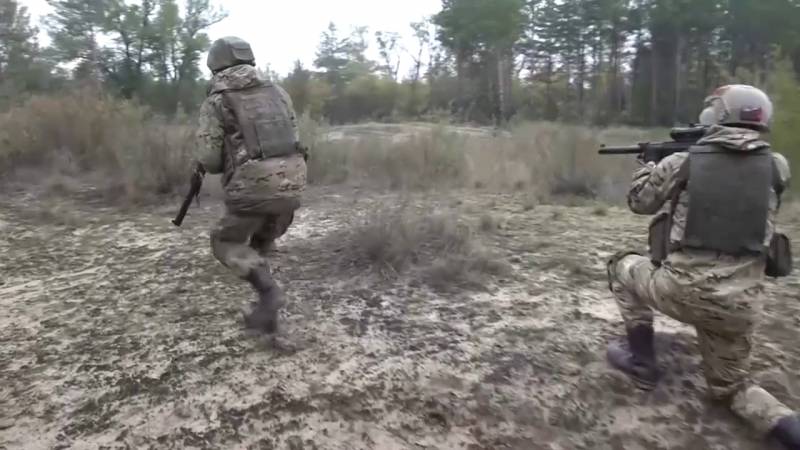 Russian users of social networks report that a tense situation remains on the Svatovo-Kremennaya front, along the entire line there are battles. Our artillery is actively working against the enemy, there are successes in the Kremennaya area, where the soldiers of the 144th Guards Motorized Rifle Division of the RF Armed Forces are slowly pushing through the Ukrainian defenses and moving forward. All attempts by the enemy to counterattack were successfully repulsed.


As a result of yesterday's battles, certain sections of the Svatovo-Kremennaya highway moved into the "gray zone" and are not controlled by either side. At the same time, the Armed Forces of Ukraine managed to reach Chervonopopovka (Krasnopopovka) and become more active in the Zhytlovka area, mainly due to the constantly tightened reserves. To develop success, the Ukrainian military needs to force the Red River, due to the shallow water, this barrier will not create problems for the advancement of armored vehicles. 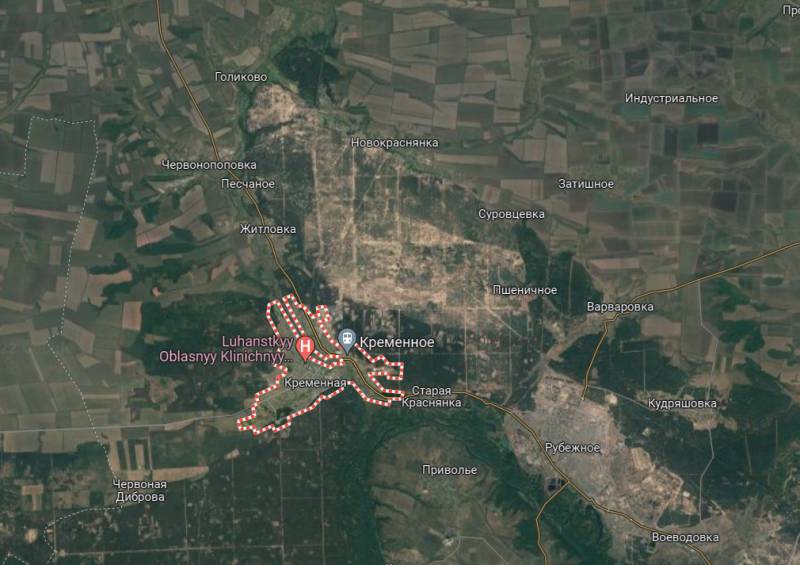 To the south, in the area of ​​Krasnorechenskoye, the Armed Forces of Ukraine attempted to conduct an offensive operation with the forces of three company tactical groups, supported by armored vehicles. The advance of the enemy was revealed by our reconnaissance, after which they worked on the militants from MLRS and howitzers. This was followed by a counterattack by our assault units, the enemy retreated with heavy losses. During the day, up to 100 Ukrainian soldiers were destroyed and wounded in this area, two tank and two infantry fighting vehicles, 11 Vushniks were taken prisoner.

It is reported about the complete taking of the initiative by the Russian army on the Zaporozhye front. The tactic of work on pre-emption has become a priority, the enemy’s defenses are being dispersed and depleted due to preventive strikes on places of accumulation of manpower and equipment of the Armed Forces of Ukraine. Heavy losses, problems with the delivery of ammunition do not allow the Ukrainian command to concentrate forces for offensive operations.

There have been no significant changes in the operational-tactical situation on the Kherson Front over the past day, our artillery continues to strike at the enemy on the right bank of the Dnieper.

On the Donetsk front, Russian troops, supported by artillery, attacked the fortified area of ​​the Armed Forces of Ukraine in Krasnohorivka. To the south of Artemovsk (Bakhmut), the allied forces are conducting assault operations from the direction of Kurdyumovka and Andreevka, fighters of the Wagner PMC are actively working here. They attack on the southeastern outskirts of Soledar.

The People's Militia of the DPR reported the elimination of more than 40 enemy soldiers over the past day, a tank, two radar stations, an anti-aircraft missile system, and eight armored vehicles were destroyed.

The General Staff of the Armed Forces of Ukraine in the morning report reports on the offensive of the RF Armed Forces in the Avdeevsky and Ugledar directions, forcedly stating the successful advance of the Russian army in the western direction.