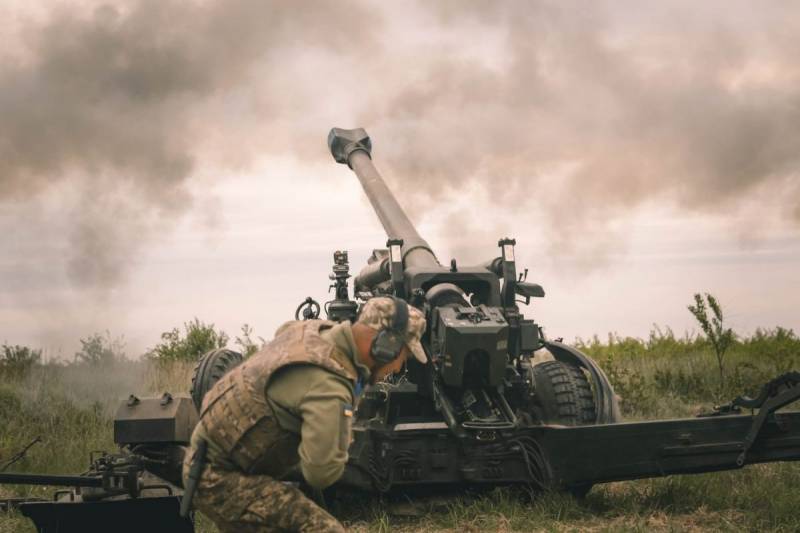 Lithuania signed a contract with a manufacturer of 155 mm artillery shells to replenish its own stocks, some of which were sent to Ukraine. This was stated by the Minister of Defense of Lithuania Arvydas Anushauskas.


The Defense Resources Agency of the Lithuanian Ministry of Defense has signed a contract with an unnamed manufacturer of 155 mm artillery shells to replenish its own stocks. At the same time, Lithuania is allocating a new package of military assistance to Ukraine, which will also include these same shells. The amount of aid transferred in Vilnius is not disclosed. This package will also include winter clothing for the Armed Forces of Ukraine, but it will be handed over only in a month.

Lithuania will provide Ukraine (...) with a new military aid package. It will include 155-mm ammunition for artillery, which is very necessary for the Armed Forces of Ukraine
- said the Minister of Defense of Ukraine Oleksiy Reznikov.

Lithuania is the most active Baltic country providing military assistance to Ukraine, sometimes to its own detriment. In Vilnius, they are trying to prevent the victory of the Russian army in the conflict, declaring that after the defeat of the Armed Forces of Ukraine, Moscow will also take on the Baltic states. At present, the Lithuanian Ministry of Defense has transferred to Kyiv everything that is possible from weapons, while continuing to provide services for the repair of German PzH-2000 self-propelled artillery mounts.