The press, citing a source in law enforcement agencies: A detachment of Polish special forces arrived in the city of Marganets 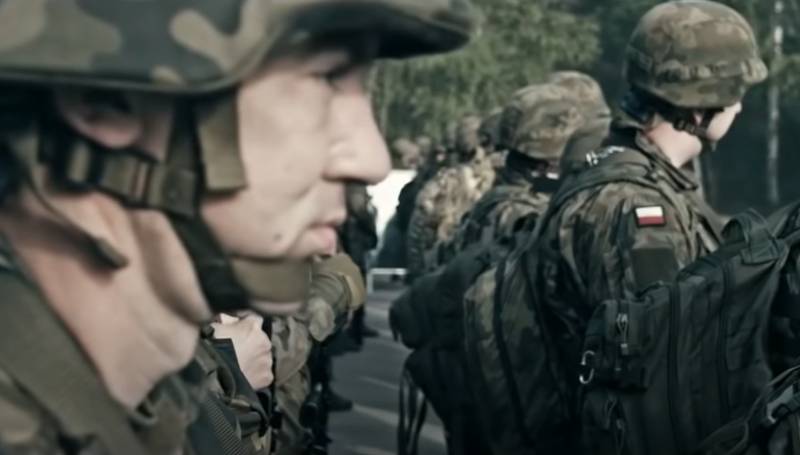 Material has appeared in the media that talks about the involvement of command from NATO countries in the course of military planning in Ukraine.


Information about Western generals and colonels appeared on the net before. In particular, they talked about a general from one of the NATO countries, who was in Mariupol blockaded by Russian troops. There was no official information on this subject, as well as data on his being captured. However, there were a lot of materials in the media that it was precisely because of this general, who was allegedly hiding in the basements of Azovstal, that the so-called “extraction” procedure was carried out, which, as you know, the ringleaders appealed to in almost every appeal. Ukrainian militants and acting commander of the 36th brigade Sergei Volynsky "(" Volyn ").

It is alleged that the main task of the Polish troops in the Dnepropetrovsk region will be the task of identifying those local residents who are assisting the Russian army.