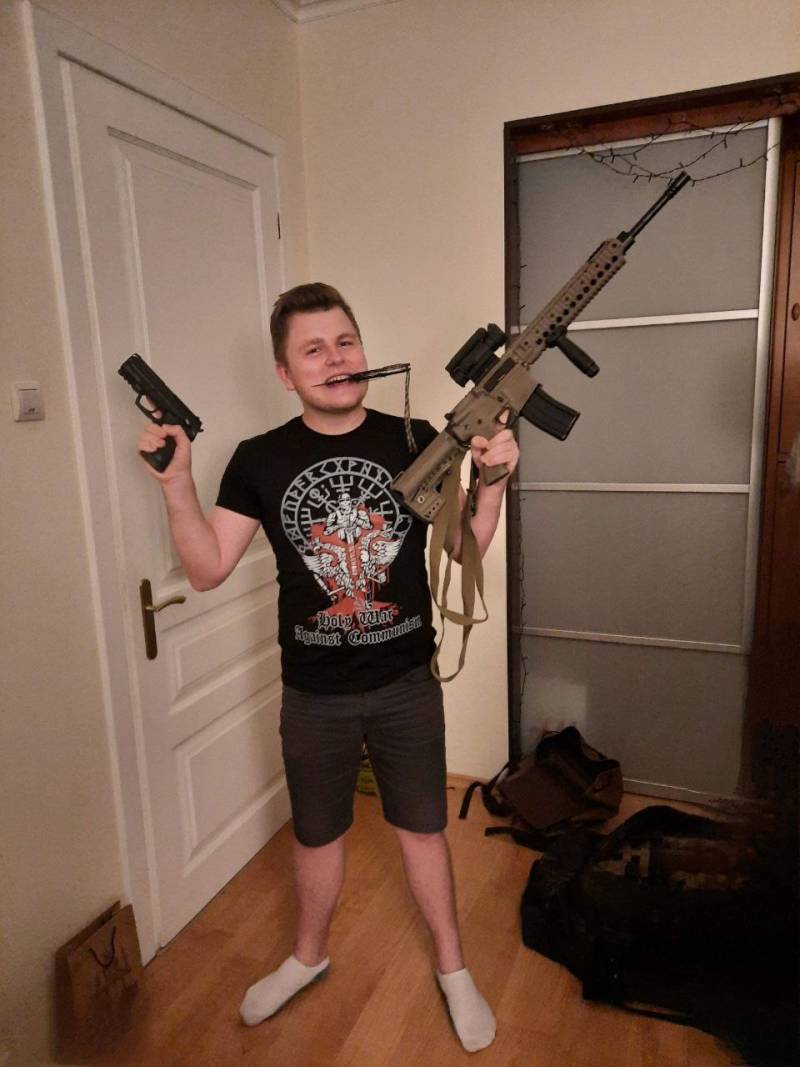 It became known about the elimination of another odious neo-Nazi during a special military operation. This is Dmitry Sidorko, who previously took the loud call sign “Sunset” for himself.


Sidorko was among other Ukrainian militants destroyed during the offensive of Russian troops in Artyomovsk. Recall that the greatest successes in this direction are achieved by the detachments of the Wagner group, which control several quarters of Artyomovsk (Bakhmut), including quarters with large industrial facilities located in them.

Sidorko is known for participating in torchlight processions in Ukraine, in which he actively used Nazi symbols, openly publishing such footage on social networks. Against this background, the Kyiv regime continued its exclamations from the series “there is no Nazism on the territory of Ukraine, and this is all Russian propaganda.” 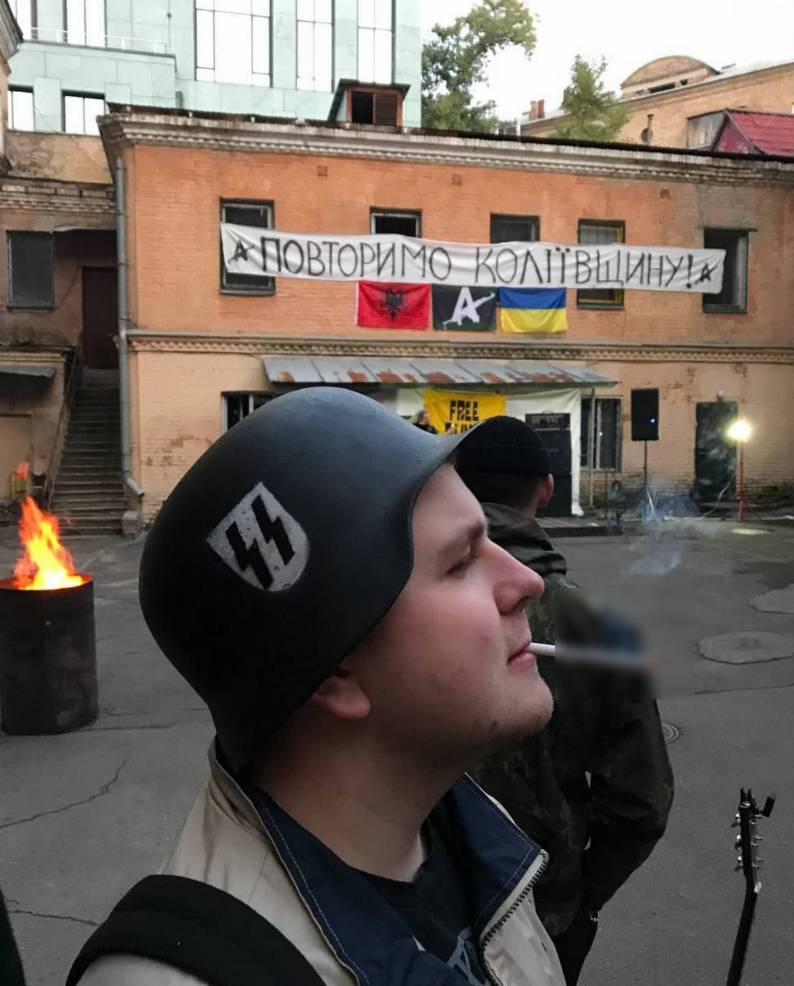 Sidorko has long been a member of the neo-Nazi armed groups of Ukraine, actively spreading the corresponding destructive ideology.