The Indian Navy replenished with the destroyer D67 Mormugao project 15B 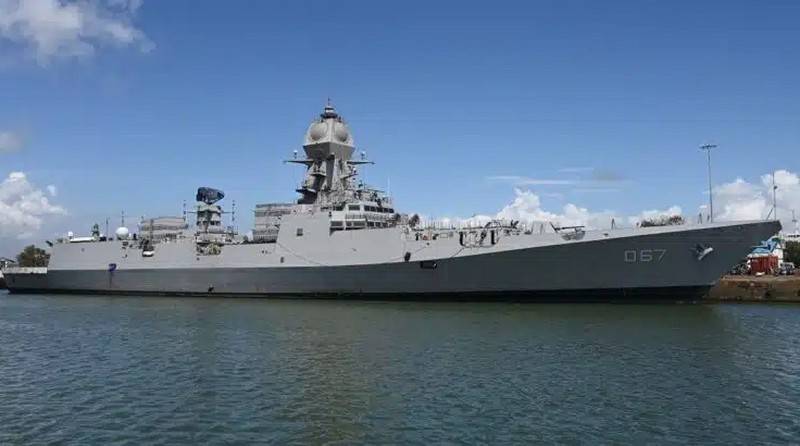 The Indian Navy replenished with the D67 Mormugao destroyer of project 15B, the ceremony of handing over the ship was held at the shipyard of the Indian shipbuilding company Mazagon Dock Shipbuilders Limited (MDL) in Mumbai on November 24, 2022.


The D67 Mormugao is the second ship in a series of four Project 15B destroyers being built by Mazagon Dock Shipbuilders Limited (MDL) for the Indian Navy. The lead ship of the series, the destroyer D66 Visakhapatnam, became part of the fleet a year ago, November 5, 2021. The ceremony was also held at the MDL shipyard in Mumbai. The Indian Navy plans to receive two more ships by 2024 inclusive.

The ship was built according to project 15B, an improved version of project 15A of the Kolkata class. The new project has a modified superstructure that reduces radar visibility, a hydroacoustic station is installed in the bow and a modernized mast, on which the main radar station is located.