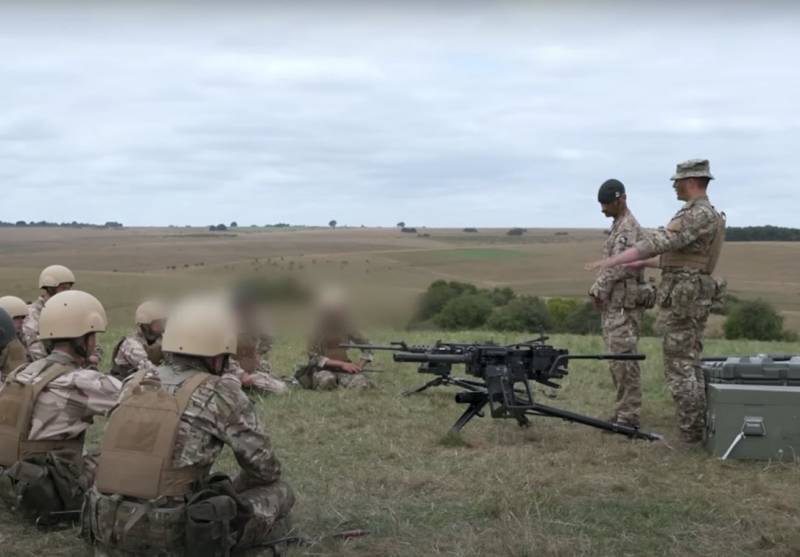 British special services are involved in organizing the training of Ukrainian terrorists and saboteurs. This was established by Grayzone journalists.


As it turns out from the documents to which the journalists got access, British military intelligence has developed plans to train a secret "Ukrainian partisan army". Its tasks include attacks on Russian facilities on the territory of the Crimean peninsula.

In addition, Prevail Partners, a private British military company, has been awarded a contract to recruit and train terrorists, referred to in official documents as "guerrillas". Instructors from this PMC will train hired Ukrainian saboteurs in various knowledge and skills necessary to commit terrorist acts on foreign territory.

The most private military company is known to have been founded by veterans of the British Special Forces, led by the former commander of the Special Boat Service and retired Royal Marines Brigadier Justin Hodges. Former British marines and naval commandos are also the main instructors in training Ukrainian terrorists.

In fact, the information received indicates that the British intelligence services are not only supplying Ukraine with certain information, but are also directly involved in the training of saboteurs and terrorists, are the initiators of the creation of terrorist cells. The question arises, is it not time to recognize the United Kingdom as a “terrorist state”? There are more than enough reasons for this.

Recall that the involvement of British intelligence in organizing an attack by drones on the ships of the Black Sea has already been established. fleet and ships that were on the roads in the Sevastopol Bay. It is possible that the British military were involved in blowing up the SP and SP-2 gas pipelines.