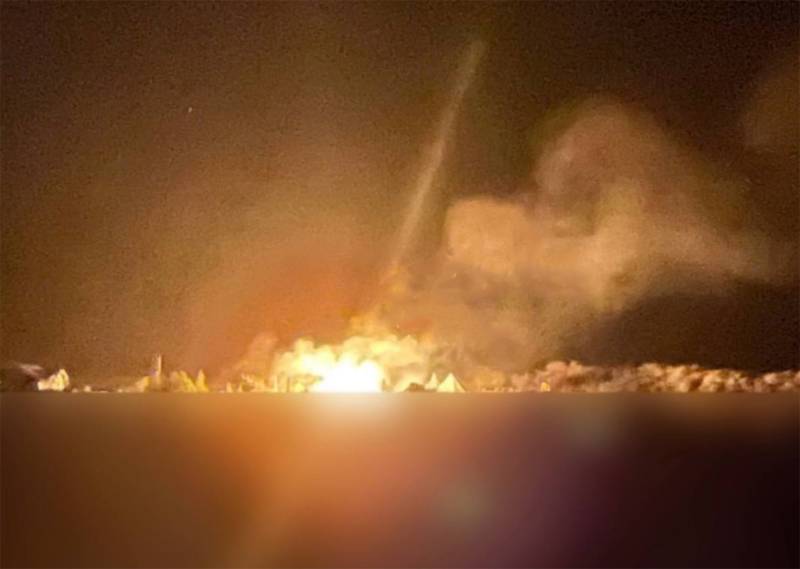 At night, attacks on enemy targets in the territories controlled by him continued. Vilkul, a protege of the Kyiv regime, confirms the information that one of the strikes was delivered on a target in Krivoy Rog.

Recall that Krivoy Rog is a large industrial center of Ukraine, located in the Dnipropetrovsk region. In Krivoy Rog, the enemy has recently continued to form a strike force consisting of several tens of thousands of military personnel, including foreign mercenaries.

According to Vilkul, as a result of the strike, a large energy facility was defeated.

There are three thermal power plants (combined heat and power plants) in Krivoy Rog: CHPP-1, CHPP-2 and CHPP-3. Also in the city there are several electrical substations that distribute electricity throughout the city and other settlements of the region with a total population of about 700 thousand people. 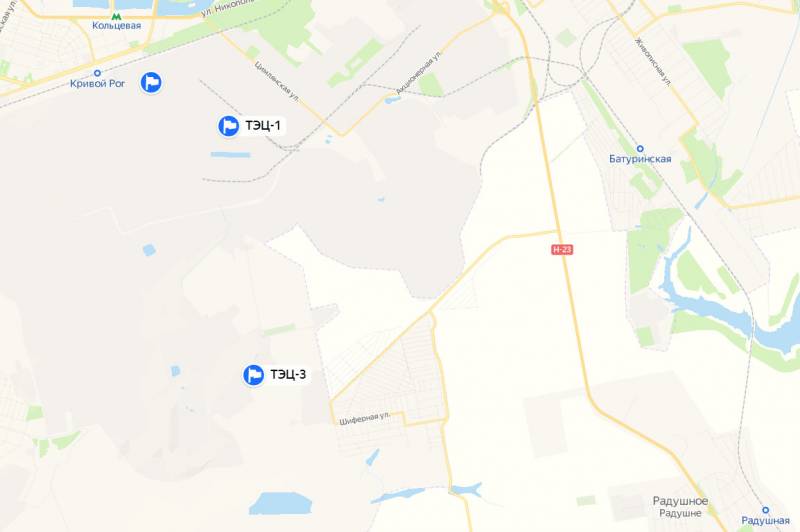 The Kyiv protege stated that part of Krivoy Rog and the surrounding settlements remain without power supply.