October 25 2012
27
This year Interpolitex is taking place from 23 to October 26 at the All-Russia Exhibition Center, and also the October demonstration show in Krasnoarmeisk. I will go to the rehearsal for the October 27 show. At the All-Russia Exhibition Center, the exhibition was entirely located in the pavilion without an open area. Today I managed to shoot only the equipment.

What can I say about the new and interesting samples. Most of all I was interested in the new Highlander-K armored car developed by JSC PP Technika. The Highlander car has been in operation for a long time; this is an armored module on the KAMAZ serial chassis. By order of the STiS, the Ministry of Internal Affairs of Russia developed the protected Highlander-K armored car not only with the already known Highlander module, but also an armored cab with a modified chassis. As a result, the car received a forward engine and a peculiar appearance. About the car I will do a separate post soon.

Also at the exhibition, PKU NPO STiS presented a light highly mobile car Hunter on VAZ / UAZ units and a special armored vehicle SBM VPK-233136, although this is actually a small modification of the SPM-2М. The Interior Troops of the Ministry of Internal Affairs of Russia demonstrated a mobile command post of the Commander-in-Chief of the Air Forces of the Ministry of Internal Affairs of the Russian Federation Management vehicle based on KAMAZ-43118. Defense Corporation finally brought Bulat SBA-60-К2 to Moscow, and for the first time showed the Scorpion 2М (LSHA Scorpion) with the radio intelligence station Korsar-M. 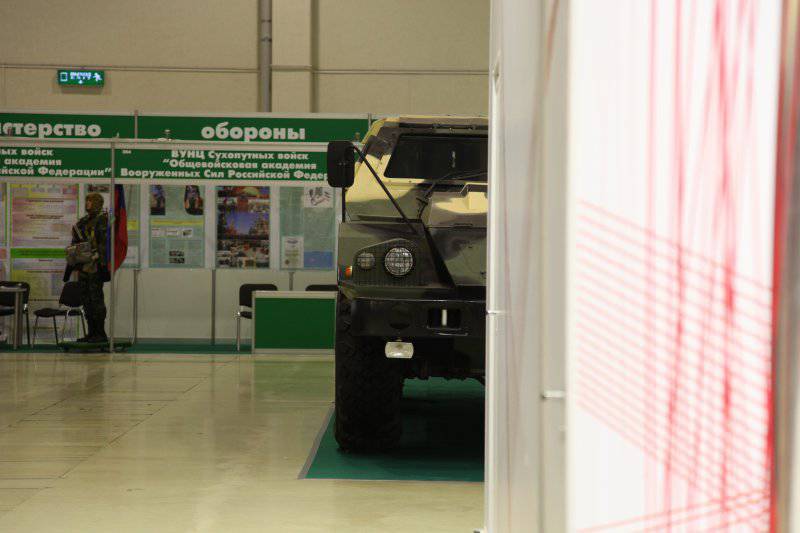 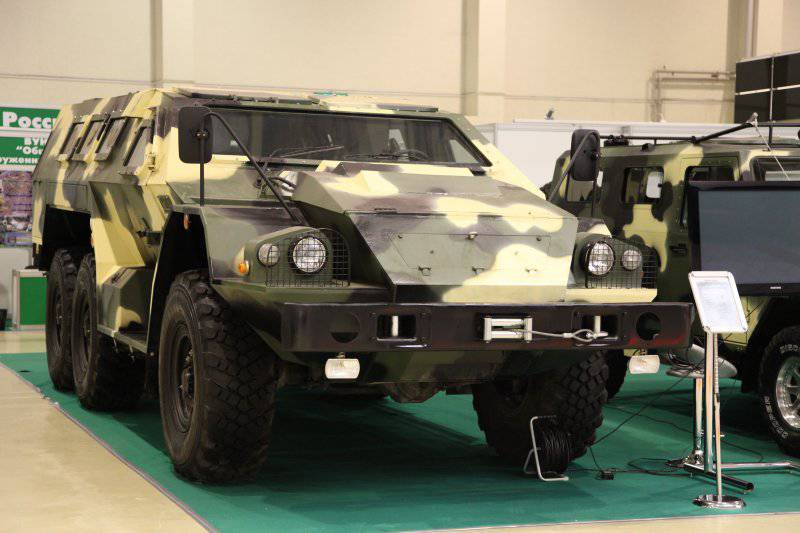 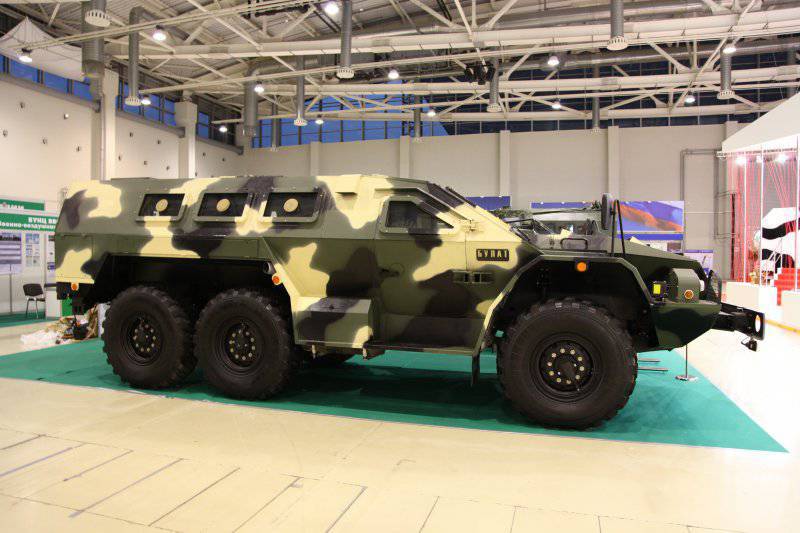 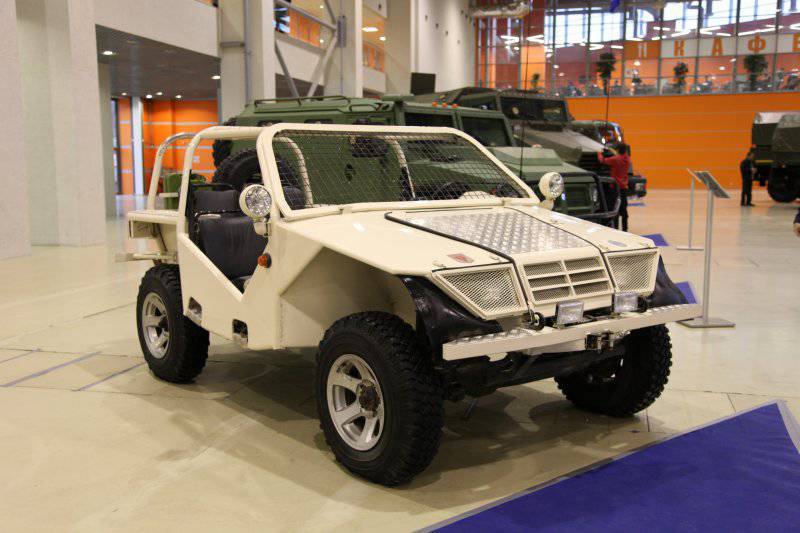 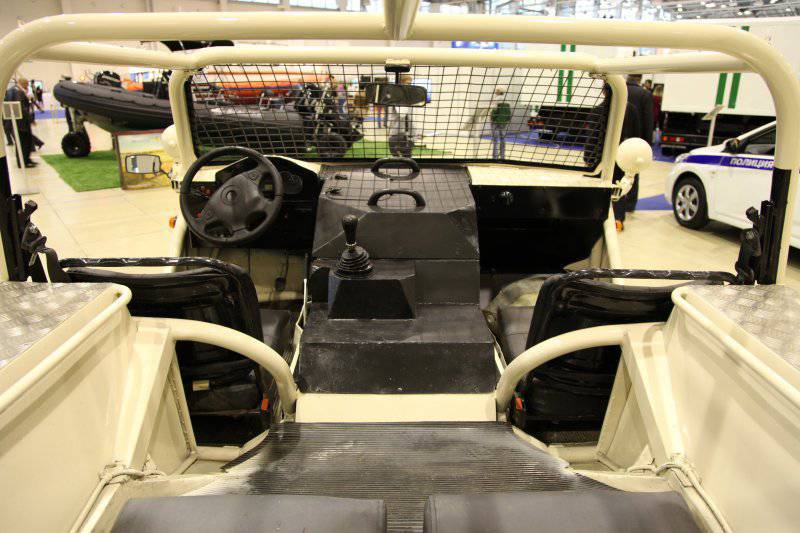 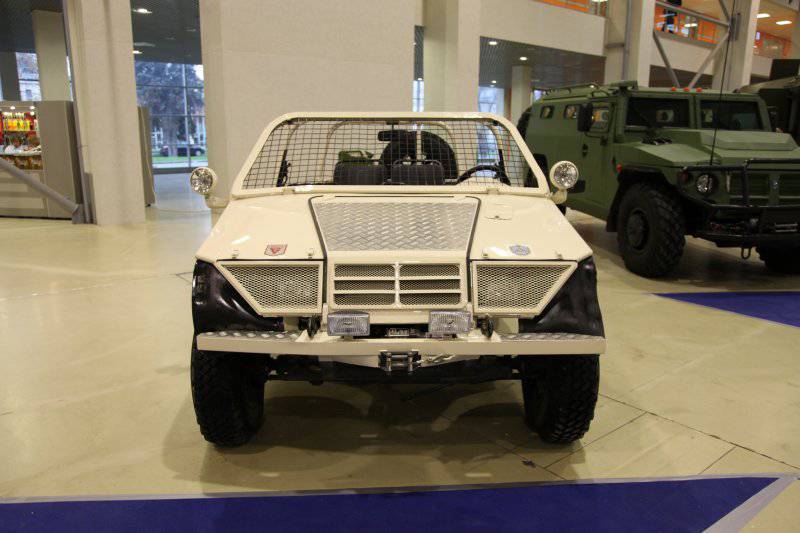 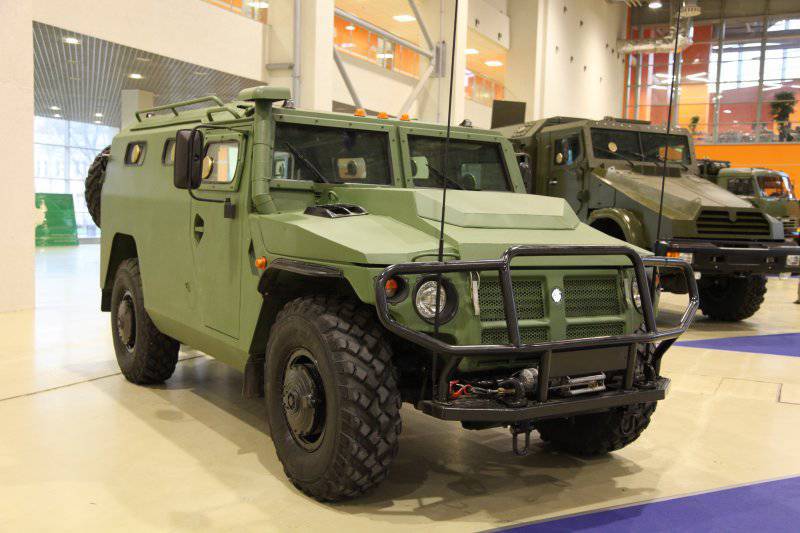 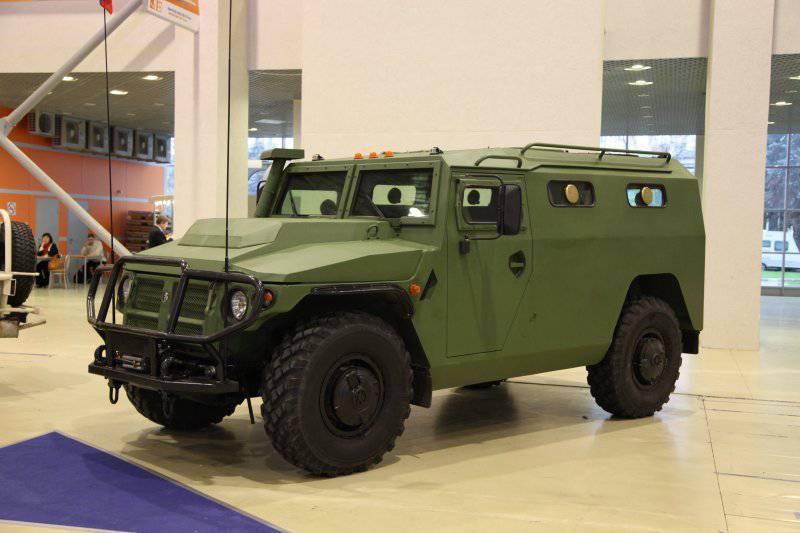 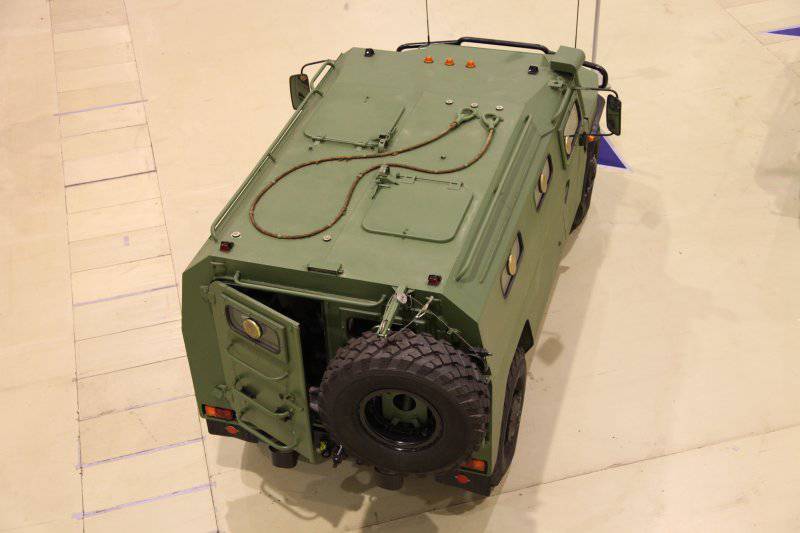 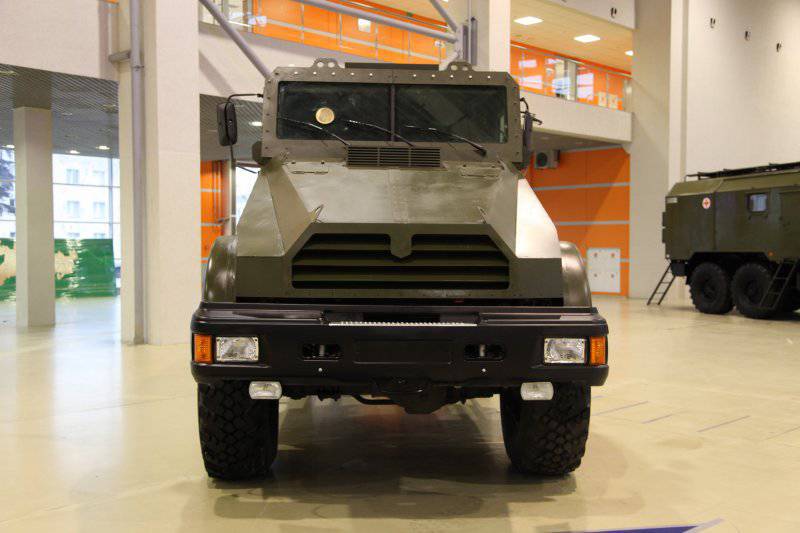 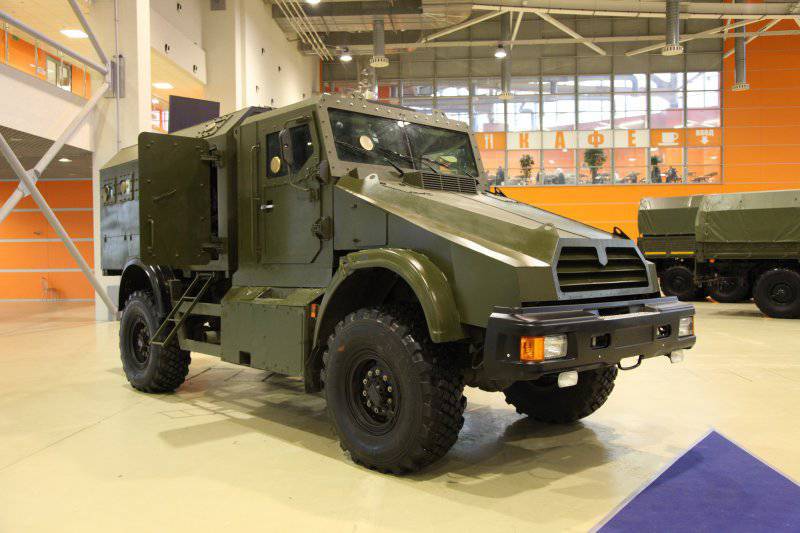 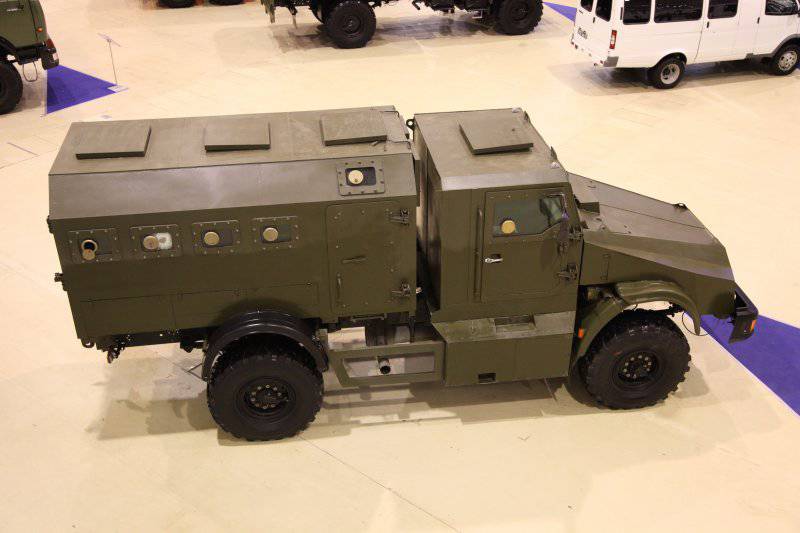 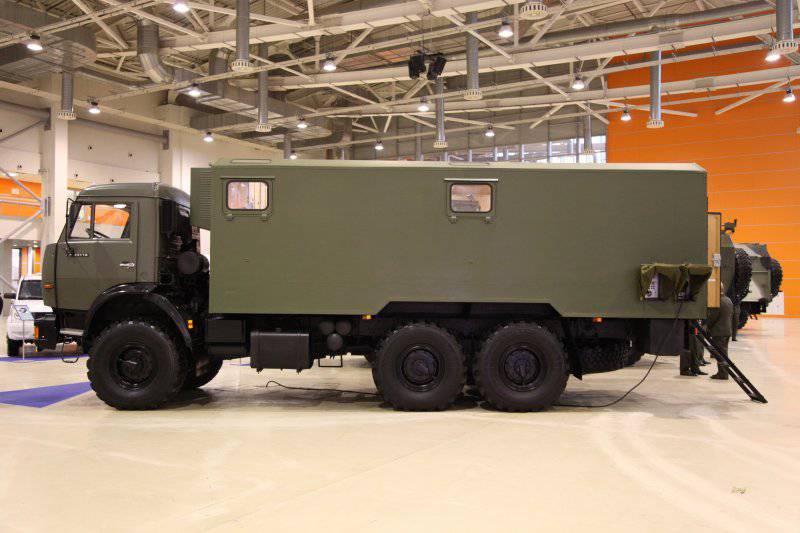 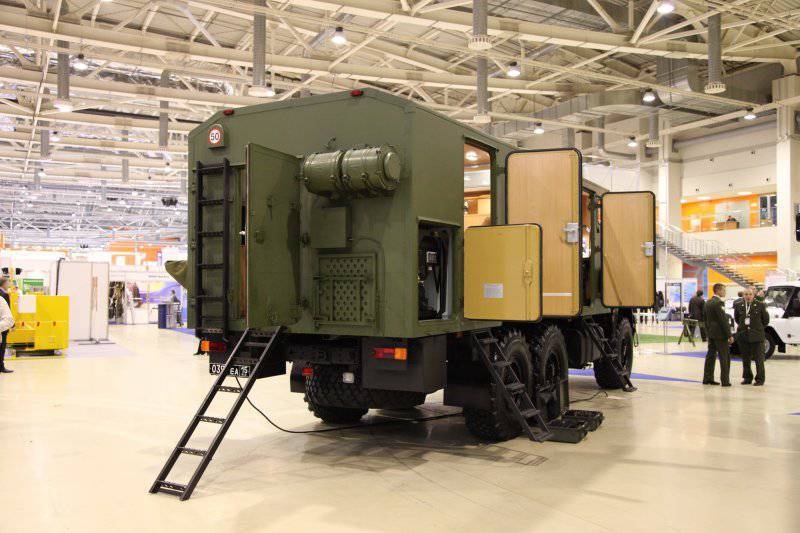 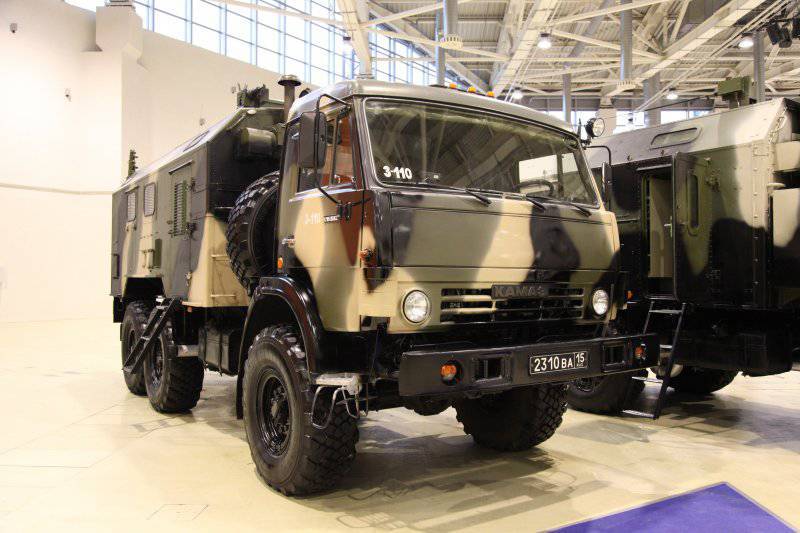 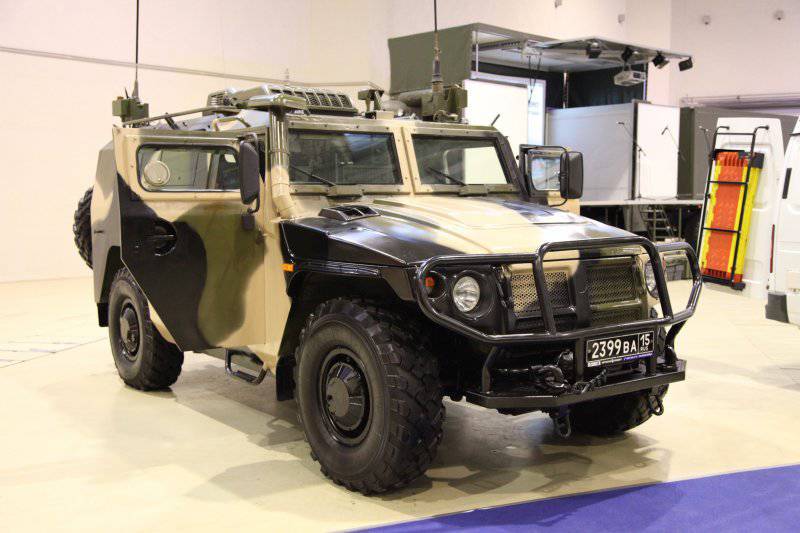 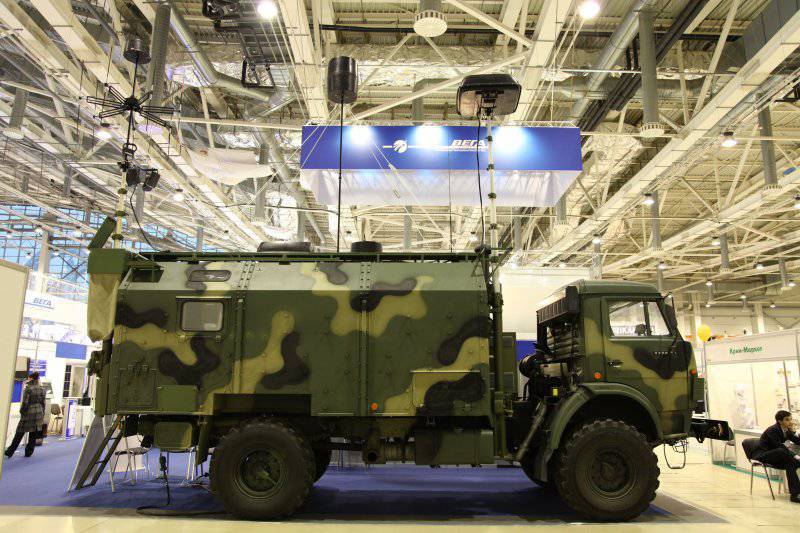 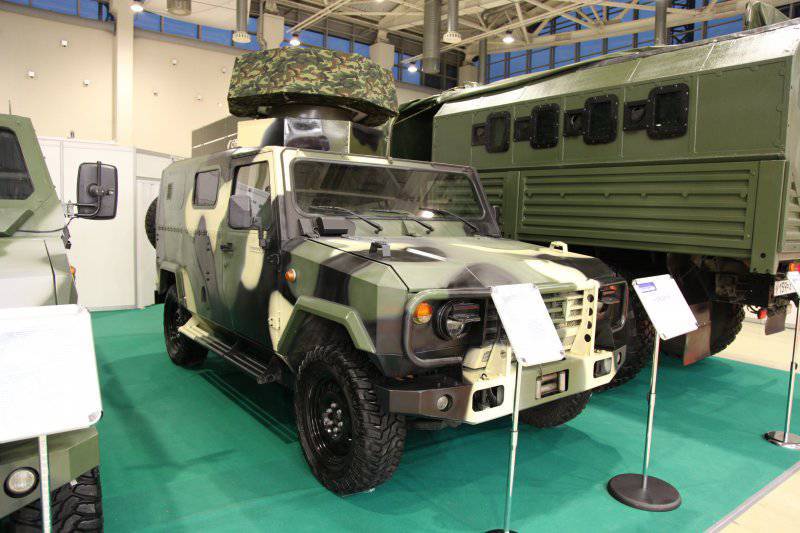 Renault Sherpa in the police version 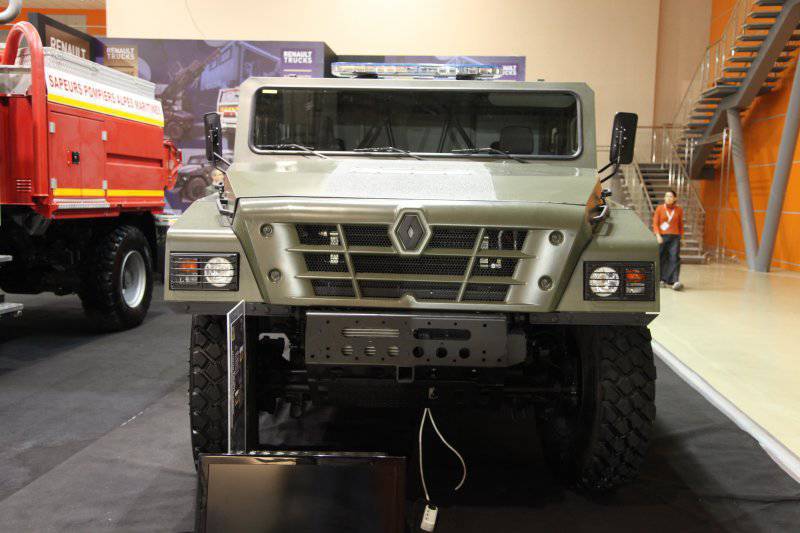 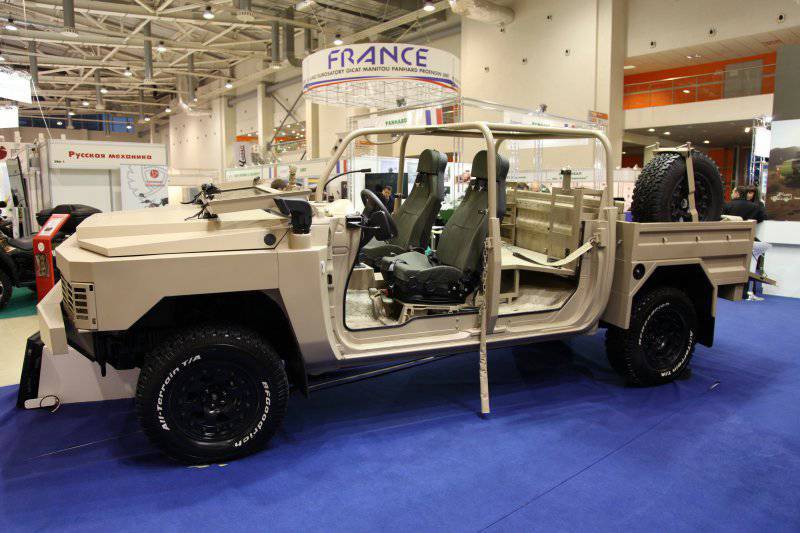 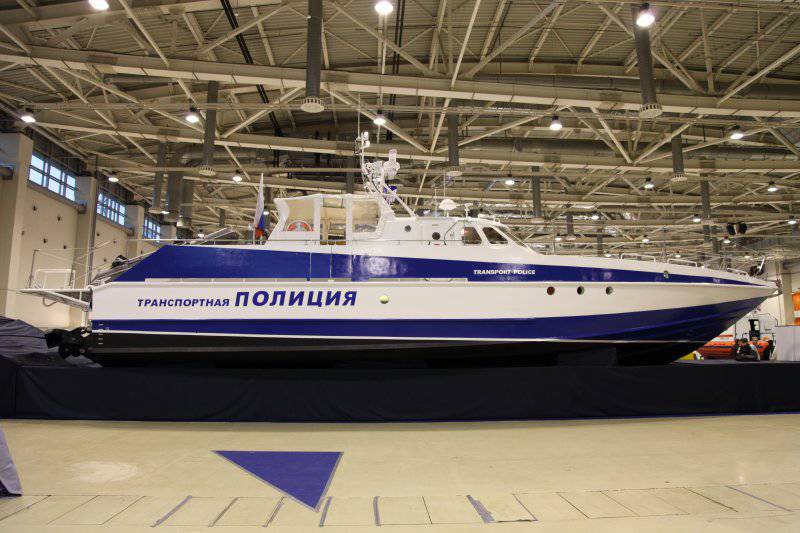 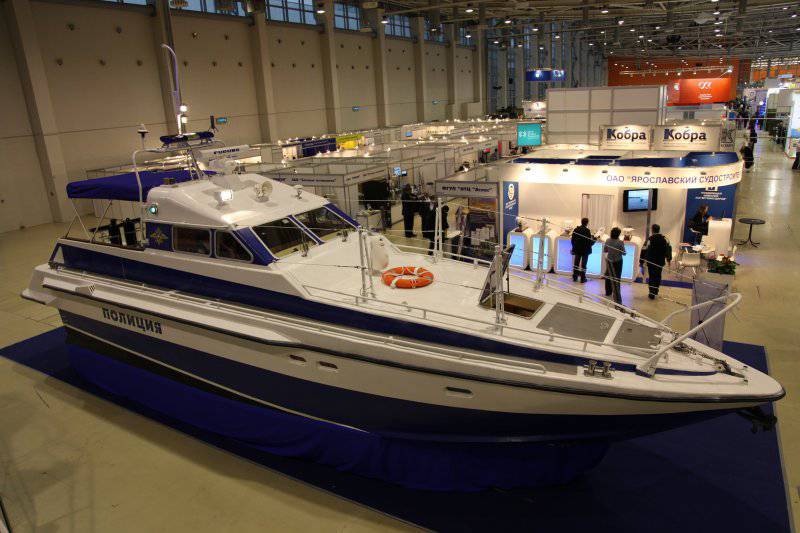