The Armed Forces of the Russian Federation in the Kremennaya area switched to active defense, recapturing the village of Terny from the enemy and entering Torskoye and Novosadovoye 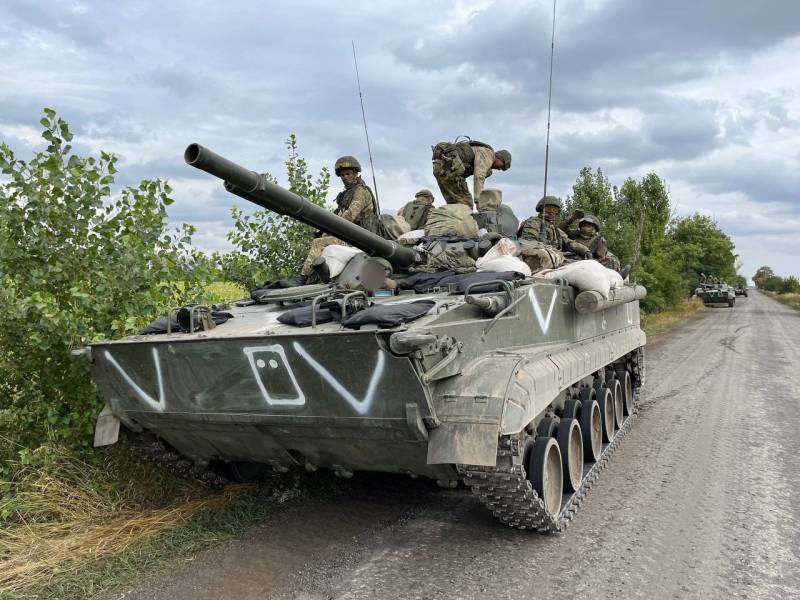 Russian troops are gradually moving from a deaf defense to an active one. The day before, the fighters of the “O” group managed not only to repel another attempt by the Armed Forces of Ukraine to break into our defenses in the Kremennaya area, but also to recapture several settlements from the enemy with a counterattack.

The remnants of the enemy tried to flee, ours carried out a counterattack and on the tail of the retreating entered Terny, recapturing this settlement from the enemy. It is also reported that ours occupied most of the villages of Torskoye and Novosadovoye. The attempt of the Armed Forces of Ukraine to recapture these settlements ended in failure, our artillery worked perfectly. 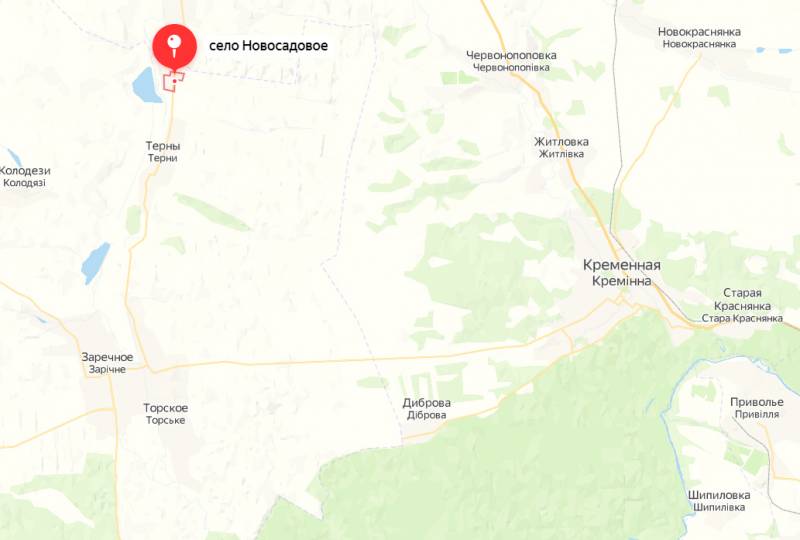 It is noted that this is not yet a counteroffensive, but an active defense, but a week or two ago we could not even dream of such a thing, having gone on the defensive and hardly repelling enemy attacks. Now the command of the Russian group is gradually introducing fresh forces into the NVO zone, mainly volunteer detachments, and the first units from partially mobilized ones are already appearing. The main reserves are expected in the near future.