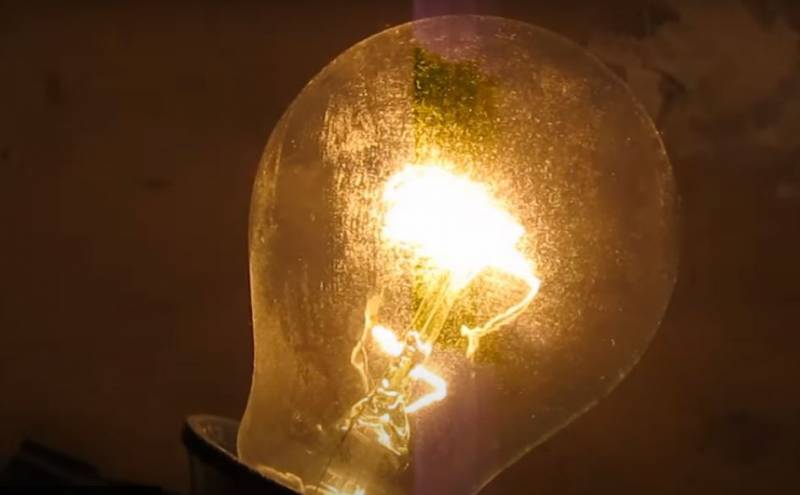 In the morning hours on the Danish island of Bornholm in the Baltic Sea, electricity was cut off for several hours. The problem was discovered by the state operator, and almost immediately confirmed the absence of signs of a terrorist act.


The reason was an accident in the power grid of the island, the network company Energinet said at noon. Thus, reports of a cut submarine cable were completely refuted. Energinet is the cable operator that supplies electricity to the entire infrastructure of the island of Bornholm.

Earlier, specialists from Energinet reported that due to a malfunction in the high-voltage network, consumers on the island were left without electricity from 7:49 in the morning. Around 10:30 am, two-thirds of the households were already fully supplied with electricity, and by noon, almost the entire island was back on the grid.

The island authorities initially announced that the undersea cable supplying electricity from Sweden had been cut. This raised new concerns about acts of sabotage in the Baltic Sea. The two gas pipelines Nord Stream 1 and 2, which were attacked last week, are just a few kilometers from the island.

I would like to note that this incident has not yet been attempted to attribute to the actions of Russia. Lately, in the West every now and then any negative event is being blamed on the actions of the Kremlin by default. The European Union is already almost directly saying that the blowing up of the Crimean bridge is not an act of the Ukrainian regime, but allegedly Moscow's own blowing up ... Typical pseudo-logic from the series "They fired at themselves."

In this regard, it would be completely ridiculous to talk about an alleged attack by Moscow on an island with a population of less than 40 people.