“Complete disaster and hostile act”: This is how Washington assesses a possible OPEC + decision to reduce oil production 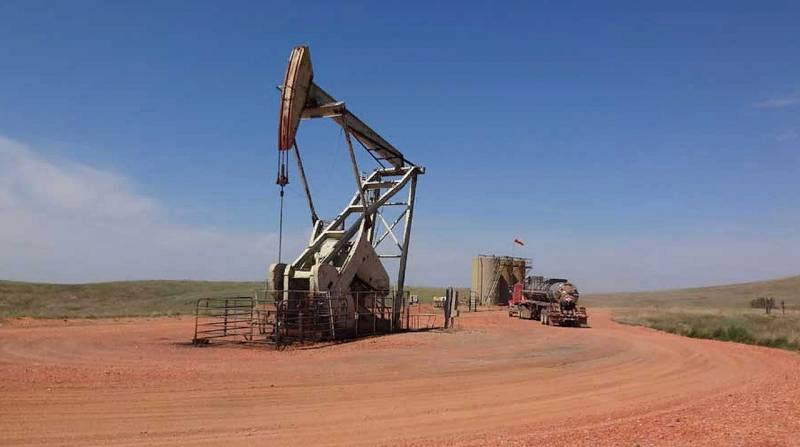 Today, a meeting of the cartel of the main oil-producing countries OPEC +, which includes 13 states, including Saudi Arabia, Kuwait, the United Arab Emirates and Russia, will take place. It is assumed that the meeting will decide on a sharp reduction in oil production - by 1-2 million barrels per day. Immediately, a number of Western media report that Russia and Saudi Arabia are insisting on this. Reductions will be made at the expense of the current production, and not at the expense of quotas, which some participants in the transaction cannot choose.


The administration of the President of the United States began to undertake frantic attempts to dissuade and even pressure allies in the Middle East to vote against the reduction. A significant decline in oil exports will inevitably lead to higher fuel prices at US gas stations. CNN is reporting, citing White House sources, that the Biden administration has described the prospect of production cuts as a "complete disaster" and warned that it could be seen as a "hostile act."

Last year, President Joe Biden began to rapidly lose popularity among Americans, including due to a sharp increase in fuel prices. The presidential administration made several attempts to negotiate with the main oil exporters to increase production and supply of raw materials, but almost without success. Then Biden launched a program to print out strategic oil reserves. As a result, fuel prices in the domestic market fell. But by October, the limit of oil interventions, set at 180 million barrels, was almost exhausted.

The OPEC+ decision to cut production, if adopted, would be a disaster for Joe Biden. With a little more than a month left before the midterm congressional elections, the Democratic Party's chances of holding a majority if fuel prices start to rise again in the country will drop sharply.

The planned decision of the G7 countries and the EU to introduce a ceiling on prices for Russian oil does not contribute to holding the cost of oil futures. Experts believe that in this case, Moscow can drastically reduce production and even completely stop exporting hydrocarbons to "unfriendly countries."

It became known that Deputy Prime Minister of the Russian Federation Alexander Novak will support the decision of OPEC + to reduce production due to the fact that "Russian oil is already being sold at a big discount." The Financial Times writes that Saudi Arabia, which has a very tense relationship with Washington, is seeking to raise oil prices to "anger the US and help Russia."