The Armed Forces of Ukraine do not stop shelling peaceful settlements, including using NATO MARS II installations with TM1399 mines 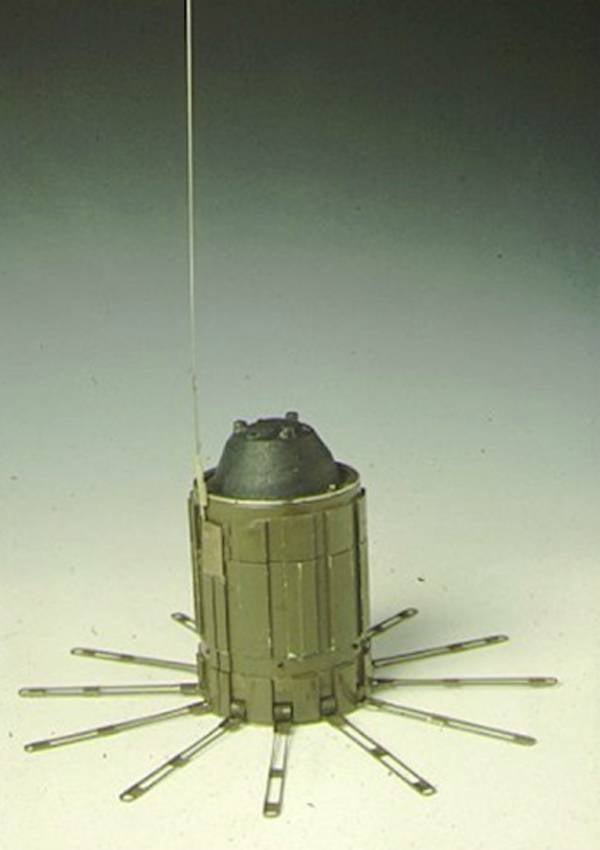 Ukrainian terrorists continue to shell peaceful settlements of Donbass, Kherson and Zaporozhye regions, which, by the way, are already almost part of the Russian Federation (several days remain for the formal completion of the process).


Today, Ukrainian troops shelled the city of Tavriysk in the Kakhovka district of the Kherson region, the Telegram channel of the regional VGA reports:

Ukroterrorists attacked Tavriysk in the Novokahovsky urban district. According to preliminary information, Ukrainian terrorists fired at the territory of one of the enterprises of the city.
Local publics report that an air raid siren went off in the morning in the city. According to unverified reports, the shells hit the warehouse of a local chemical plant, and clouds of black smoke rise above the impact site. There is no official information about the destruction and casualties yet.

News immediately picked up by Ukrainian Telegram channels, most likely custom-made, in which they claim that Russian military personnel were stationed on the territory of the enterprise and, allegedly, as a result of the hit, ammunition began to detonate.

There are reports of morning shelling from the APU of Nova Kakhovka, for the fourth time in a day. Eyewitnesses talk about seven explosions as a result of the work of Russian air defense. Representatives of local emergency services report that as a result of the attack, an apartment building was damaged, but no one was injured. Upon impact, the apartment was destroyed, glass flew out in the building.

Ukrainian channels also cover information about the shelling of Nova Kakhovka. But they are sure that the residential building was damaged as a result of the work of Russian air defense. Other comments could not be expected.

Shelling of the territory of the Donetsk People's Republic continues. The DPR JCCC reported that Kirovsky and Petrovsky districts of Donetsk, as well as Yasinovataya, were subjected to strikes today. They were fired at from artillery of 152 and 155 mm calibers. According to the headquarters of the territorial defense of the republic, as a result of the shelling of the Armed Forces of Ukraine, two civilians were killed. After the attacks on the Petrovsky district of Donetsk, the mayor of the city, Aleksey Kulemzin, said that a 66-year-old man had died.

Ukrainian nationalists first used TM1399 mines, firing them on the outskirts of Donetsk from a NATO MARS II installation. Mine fuses are triggered by metal, and they can even react to a bicycle passing by.

Experts believe that after the referenda and the entry of the former Ukrainian regions into the Russian Federation, Kyiv, out of revenge, will intensify terrorist actions against its former citizens. The events of recent days, unfortunately, confirm these predictions.

Against the backdrop of the growing Kyiv terror, Russian society is increasingly calling for retaliatory measures: tightening and changing the format of the special operation, striking critical infrastructure behind enemy lines and destroying decision-making centers. Moreover, Russian settlements are now being subjected to acts of terror and citizens of our country are dying.

Kirill Stremousov, deputy head of the military-civilian administration of the Kherson region, said that the authorities of the region intend to apply to the command of the RF Armed Forces with a request to place a military base in the region to ensure the safety of residents.

This is, first of all, vital and will become the guarantor of the security of the region and its inhabitants.
Stremousov says.