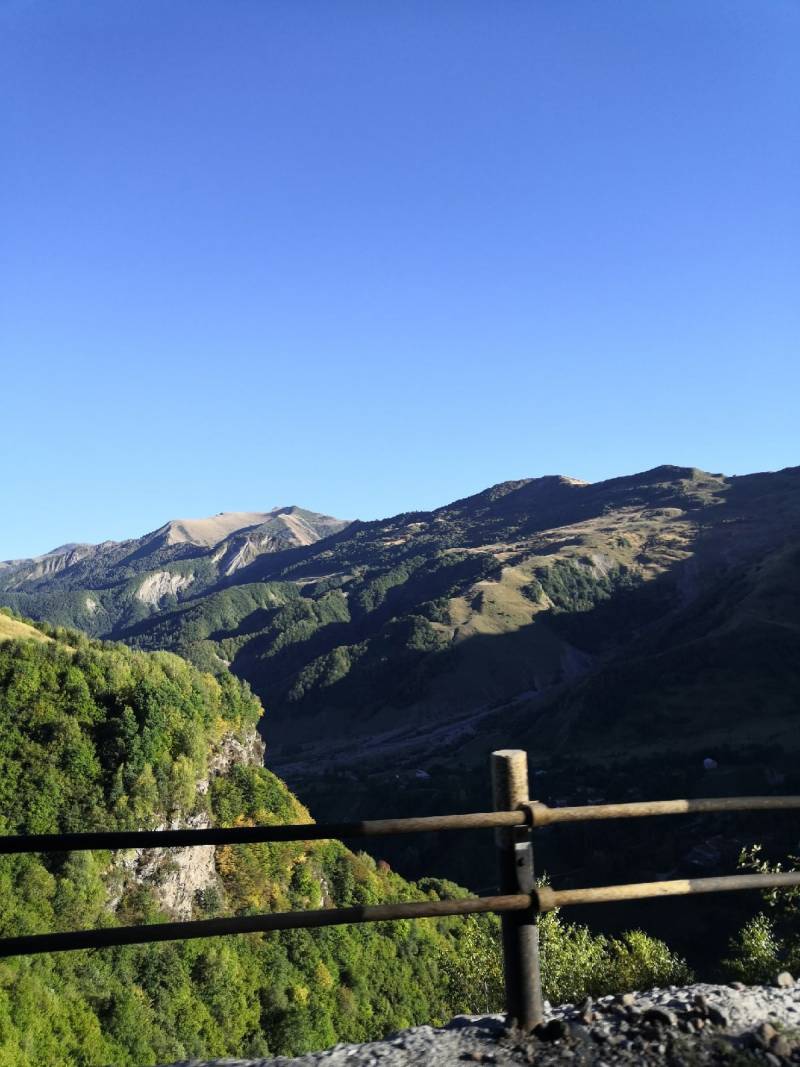 According to the Ministry of Internal Affairs of North Ossetia in the Telegram channel, a mobilization point of the military registration and enlistment office will soon begin to operate on the North Ossetian section of the Russian-Georgian border. A point for partial mobilization will be organized at the Upper Lars checkpoint on the border with Georgia.


Recall that the flow of vehicles and citizens trying to leave for Georgia has increased significantly after the announcement of partial mobilization in the country. This state of affairs was the reason for the meeting of representatives of the power structures of the Russian Federation in North Ossetia, which was attended by the head of the Ministry of Internal Affairs of North Ossetia, representatives of the border department of the FSB and customs, as well as the head of the traffic police of the republic.

In a statement published on Telegram by the Department of the Ministry of Internal Affairs for North Ossetia, it is emphasized that the situation on the border near the Upper Lars checkpoint remains tense. In order to defuse the situation, it was decided to allow citizens to cross the border on foot. Measures are being taken to maintain law and order and traffic safety. 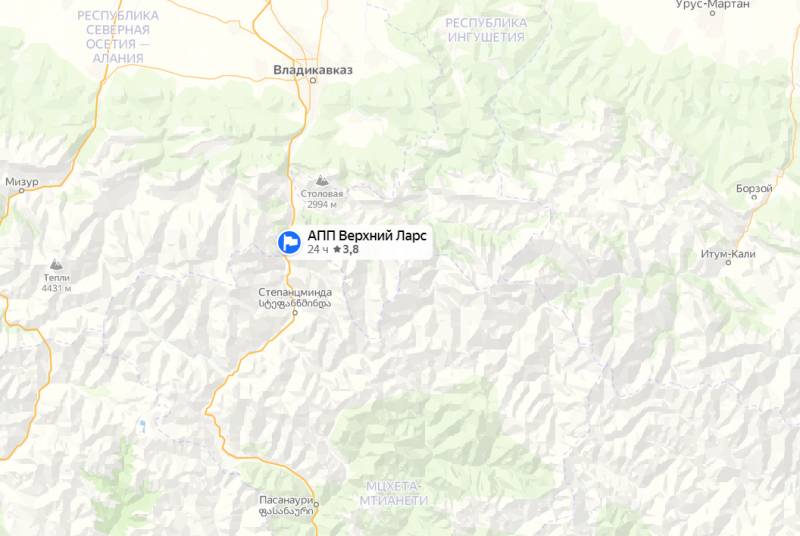 Among other things, it was announced that a mobilization point of the military registration and enlistment office would be deployed at the checkpoint, as some citizens are trying to evade mobilization by leaving the country.

Earlier it was reported that up to 3,5 thousand cars had accumulated on the border with Georgia at the Upper Lars checkpoint. And there were calls in the Georgian parliament to ban Russians between the ages of 18 and 55 from entering the country.