Head of the State Duma Committee: Credit holidays should be established for mobilized citizens of the Russian Federation for the period of service 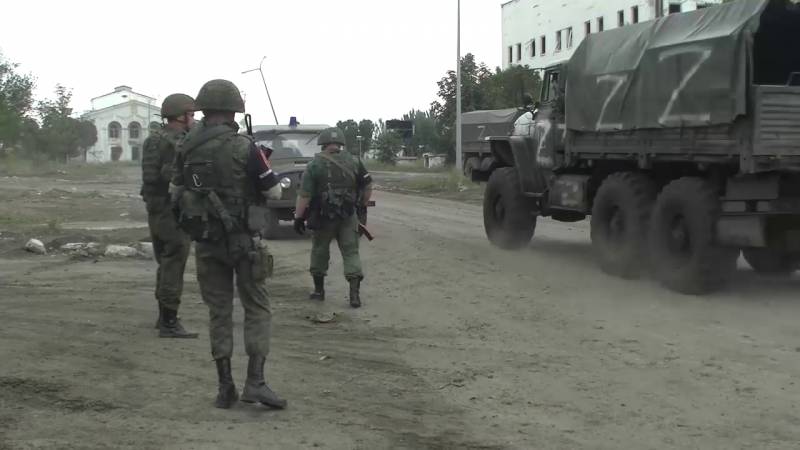 The mobilized reservists, having passed training camps, most likely will already be fighting on the new borders of our state, which has expanded to the west after the referendums in the regions of the former Ukraine. Accordingly, the military personnel who stood up for the defense of the Motherland should be provided with maximum support from the state. In addition to the already existing benefits, Anatoly Aksakov, head of the State Duma Committee on the Financial Market, believes that for the period of service and even for a longer period of time, all newly drafted into the ranks of the RF Armed Forces should be released from any credit obligations.

My suggestion is that there should be a special norm for them, which, for the period of fulfillment of duties during a special military operation, possibly even for a longer period, not only for mortgages, but also for all types of consumer loans
- said the deputy, adding that the relevant amendments would be submitted to the State Duma "these days."

Thus, Aksakov entered into a correspondence debate with his colleague, the head of the State Duma Defense Committee Andrei Kartapolov. Recall that earlier Kartapolov expressed the opinion that the called-up citizens should continue to pay mortgage loans from their new salaries, which the deputy called "very high."

In the State Duma of the Russian Federation, Aksakov represents the Just Russia - For Truth party, retired Colonel-General Kartapolov is a member of the United Russia faction. Whose position on the issue of mortgage and other credit holidays for the military personnel mobilized by the Decree of the President will gain more support among the deputies, one of the next votes will show. The State Duma Committee on Economic Policy plans to discuss this issue at its next meeting.

By the way, the position of deputy Aksakov is shared by the Central Bank of Russia. The day before, the Central Bank of the Russian Federation published an official appeal to banks, microfinance organizations and other professional lenders on this issue:

Citizens mobilized in accordance with the Decree of the President of the Russian Federation can apply to their bank or MFO for a deferral of payments or a reduction in their size for all types of loans, including mortgages, and loans for the period of mobilization.
The Central Bank recommended that banks, MFIs and other credit organizations meet the needs of such borrowers and develop special programs for loan holidays and restructuring, or adapt existing ones.

At the same time, the Bank of Russia proposes to extend these benefits to close relatives of such borrowers who are dependent on them. According to the financial regulator, MFIs and credit bureaus should not consider these restructurings as worsening credit history borrower.

Lawyers, commenting on the situation, explain that mobilization (partial), you see, does not apply to force majeure circumstances. Calling up reservists for service cannot be interpreted as a reason for not fulfilling loan obligations. This issue can be resolved only by introducing appropriate amendments to the current legislation, which Aksakov, a member of the Fair Russia party, proposes to do.