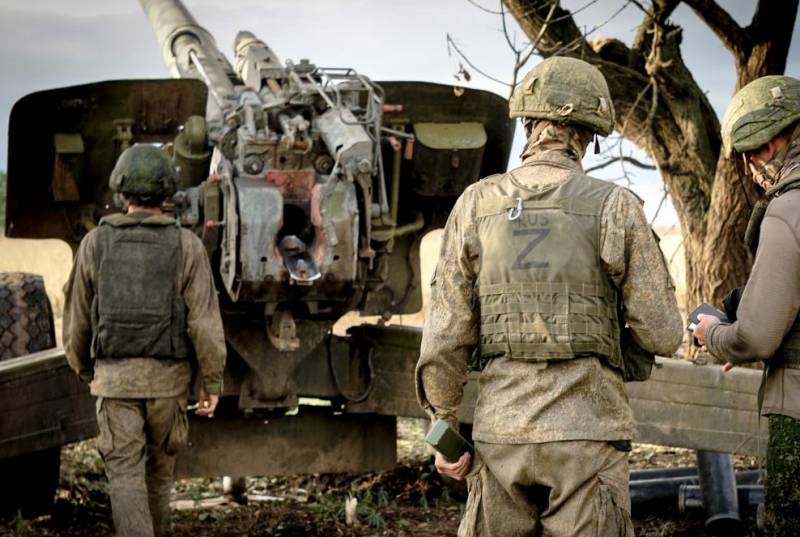 The Ministry of Defense of the Russian Federation for the second time since the beginning of the special operation reported the losses of the Russian army in the battles in Ukraine. This was told by the head of the military department Sergei Shoigu.


The Minister of Defense, speaking about the special military operation being carried out on the territory of Donbass and Ukraine, also touched upon the topic of the losses of the Russian and Ukrainian armies. According to him, the losses of the Russian group within the NMD, starting from February 24, 2022, amounted to 5937 people. Shoigu did not provide information on the wounded, but based on the ratio of the dead to the wounded as 1 to 3, their number should be approximately 18-20 thousand. Prior to this, the Ministry of Defense only once spoke about our losses and it happened in March. At that time, we lost 1351 people dead, there were over 3,8 thousand wounded.

I can't say enough about losses. Losses amount to 5937 people. And here again and again I cannot fail to note our guys who courageously do their duty
- the minister said.

Most likely, this figure does not include the losses of the NM units of the DPR and LPR, as well as the "musicians" from the Wagner PMC. The first and second corps of the NM will enter the structure of the Ministry of Defense only after the republics join Russia.