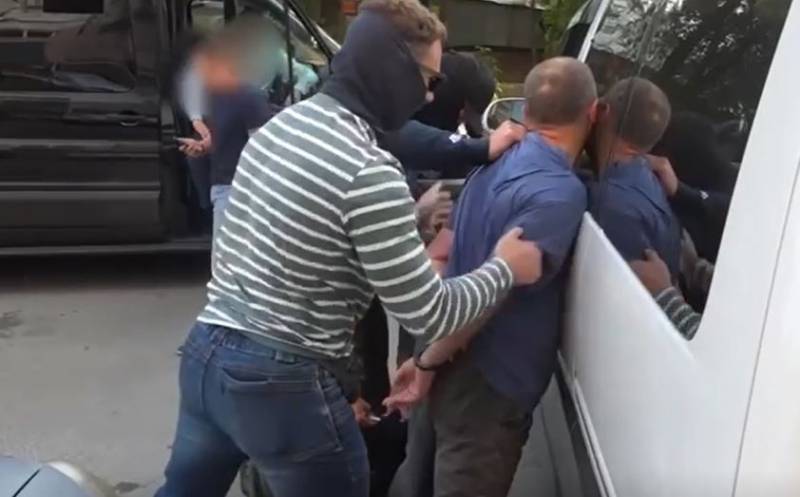 FSB officers in Primorye stopped the criminal activity of a Russian citizen who worked for Ukrainian military intelligence. This was reported by the Center for Public Relations of the FSB.


As reported, a resident of Vladivostok collected data on military facilities located in the Far East, after which he transferred them to his curator from the Main Intelligence Directorate of the Ministry of Defense of Ukraine. At the same time, he was aware that Ukraine could use this information against Russia, but continued his criminal activities.

The FSB officers collected a large evidence base by establishing surveillance on a Ukrainian spy who acted on the instructions of the military intelligence of Ukraine, after which they detained him. The details of the detainee are not disclosed in the interests of the investigation.

The Federal Security Service in the Primorsky Territory stopped the activities of a resident of Vladivostok, suspected of committing high treason in the form of espionage in the interests of the Main Intelligence Directorate of the Ministry of Defense of Ukraine
- it is spoken in the message of TsOS.

With regard to the detainee, a measure of detention was chosen, he faces up to 20 years in prison under article 275 of the Criminal Code of the Russian Federation "Treason". Investigative and operational actions are continuing in order to establish additional episodes of the criminal activity of the Ukrainian spy and his possible accomplices.