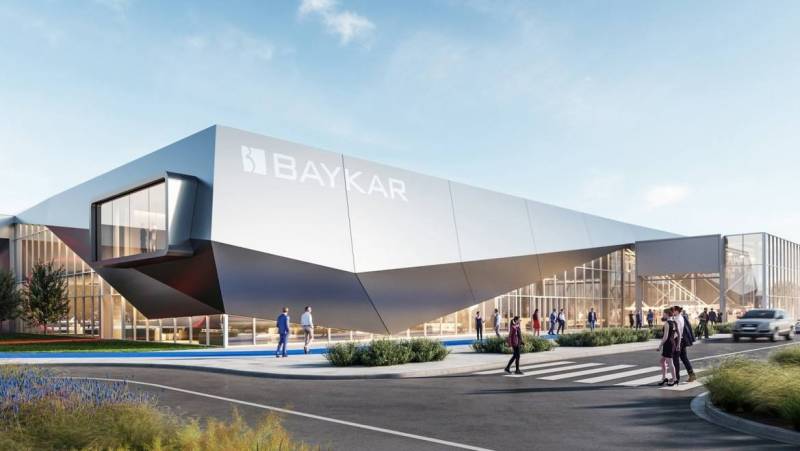 The Turkish company Baykar presented a project for a new plant, which it plans to build on the territory of Ukraine. Images of a new enterprise for the production of drones are published by the Ukrainian press.


Baykar intends to build in Ukraine not just a plant for the production of Bayraktar TB2 strike drones, but also a research center. All this should be placed on an area of ​​30 thousand square meters. meters. For this, the head of the company has already acquired land for a new production facility, which in the future is planned to produce not only the Bayraktar TB2, but also the latest Bayraktar Akinci drone and the Bayraktar Kizilelma unmanned fighter.

According to Haluk Bayraktar, Baykar has chosen Ukraine as a strategic partner and intends to build long-term relations with Kyiv. At the same time, the Turks ruled out any cooperation with Russia and the sale of attack drones to it, even if multimillion-dollar contracts were provided. 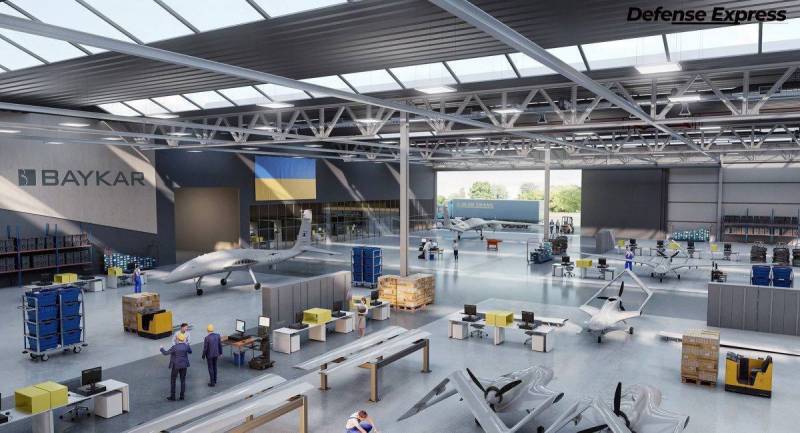 Baykar is completely on the side of Ukraine and nothing will overshadow cooperation with Ukraine, no matter what amount is offered
Haluk Bayraktar said.

In Kyiv, they say that they intend to saturate the Armed Forces of Ukraine with attack drones, as well as export them.

Meanwhile, the Kremlin confirmed that the UAV plant built in Ukraine will be demilitarized with the help of high-precision missiles, the Russian army is systematically destroying the military industry of Ukraine and will not allow the production of strike drones to be launched.
Military Reviewin Yandex News
Military Reviewin Yandex Zen
63 comments
Ad