Day of the Railway Troops of Russia 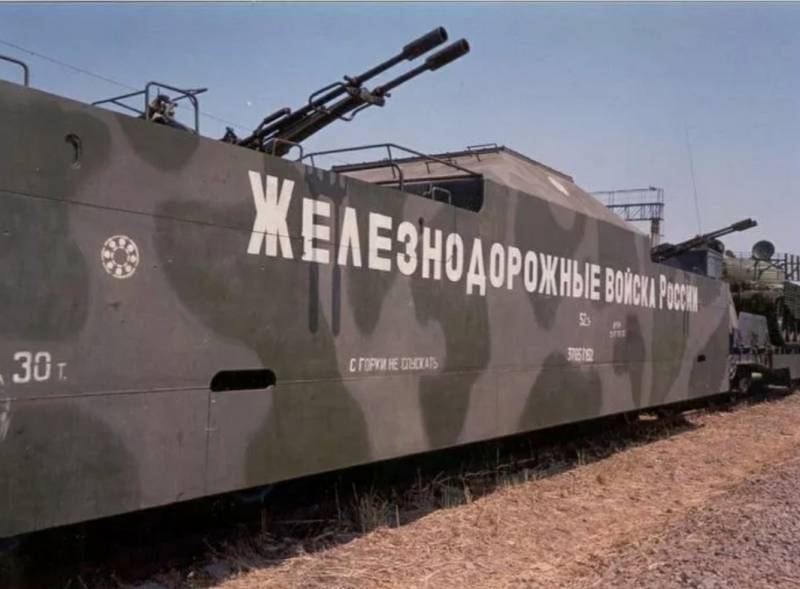 August 6 is the Day of the Railway Troops of Russia (ZhDV). This branch of service was marked with its own day by Decree of the President of Russia No. 1040 of July 19, 1996, which was later confirmed by another presidential decree of May 31, 2006.

In the 1830s, the first railway line appeared in Russia, connecting the capital of the empire, St. Petersburg, with Tsarskoye Selo. In 1851, at the direction of Emperor Nicholas I, a railway was built in the country between the two capitals - St. Petersburg and Moscow.


With the advent of a large railway line, the need arose for its protection and maintenance. On August 6, 1851, the Railway Troops of Russia were established by order of Emperor Nicholas I.

The first ZhDV consisted of 17 companies, with a total number of more than 4300 people. The duties of these troops included maintaining the working condition of railways, crossings, bridges, as well as their protection. Later, the Railways began to be involved in the construction of railway facilities.

Due to the insignificant network of railways and, accordingly, the small number of personnel, the railway units in 1870 became part of the country's engineering troops.

In 1908, the railway units were separated into an independent category, subordinate to the General Staff.

The First World War became a serious test for the Railway Troops, during which the personnel of the Railway Troops built up to 4300 km of railways, repaired more than 4600 km of tracks, and restored about 5000 km of telephone and telegraph railway lines.

During the existence of the USSR, the ZhDV was repeatedly involved in combat zones. Already during the Civil War, a separate corps of the railway troops of the Red Army ensured the operation of 20000 km of tracks and restored more than 3000 km of railways.

The ZhDV units also played a significant role during military incidents with the Japanese in the Far East in 1938-1939, maintaining the Chinese Eastern Railway (CER) in working order.

In severe winter conditions during the Soviet-Finnish war, railway workers laid more than 130 km of tracks connecting Petrozavodsk with the then Finnish city of Suojärvi.

The personnel of the Railway Forces had to work especially hard during the Great Patriotic War and in the first period after it, restoring tens of thousands of kilometers of railways and communication lines.

In March 1989, the ZhDV were expelled from the USSR Armed Forces by decree of the Presidium of the Supreme Council.

After the collapse of the USSR, a number of reorganizations of the railway troops that remained on the territory of the Russian Federation took place.

Modern Russian Railways have a population of about 30 people. ZhDV belongs to the branch of the logistics support troops of the Russian Armed Forces and is engaged in ensuring the safety and operability of railways and related facilities.