Caribbean-62: how London threw Washington. And it was for what Approaching the apogee of the Caribbean crisis (Where the Cuban Missile Crisis was prevented) surprisingly coincided with a completely unexpected political trip to Washington from London. Namely, on August 6, 1962, Great Britain granted independence in the status of a British dominion to Jamaica, which, as you know, is very close to the Island of Freedom - Cuba.

Jamaica is located only 140 km south of the Island of Freedom, and by the end of August-62, British troops and military installations were evacuated from Jamaica. But not only - they also left the islands of Morant Keys and Pedro Keys, located southeast of Jamaica, which are part of it.

Thus, a solid gap appeared in the American blockade ring around Cuba - in any case, a political one. According to a number of British sources, Washington tried to persuade London to postpone, in connection with the situation around Cuba, the granting of independence to Jamaica.

Or at least extend the stay of British troops and military installations there. Another option was a proposal to redeploy British troops from Jamaica to the British (today) Cayman Islands and the Bahamas, adjacent to Cuba. But in vain...

The British authorities, on the other hand, persuaded and eventually managed to convince the Americans that after the "fallout" of Jamaica, the capabilities of the British military bases in the Caymans and the Bahamas were clearly insufficient to participate in the military operation in Cuba.

It is also characteristic that the ships of the Soviet Navy delivered missile and other types of weapons to Cuba through international waters (straits) between the British at that time - until 1973 - the Bahamas. And skirting this vast archipelago from the east. 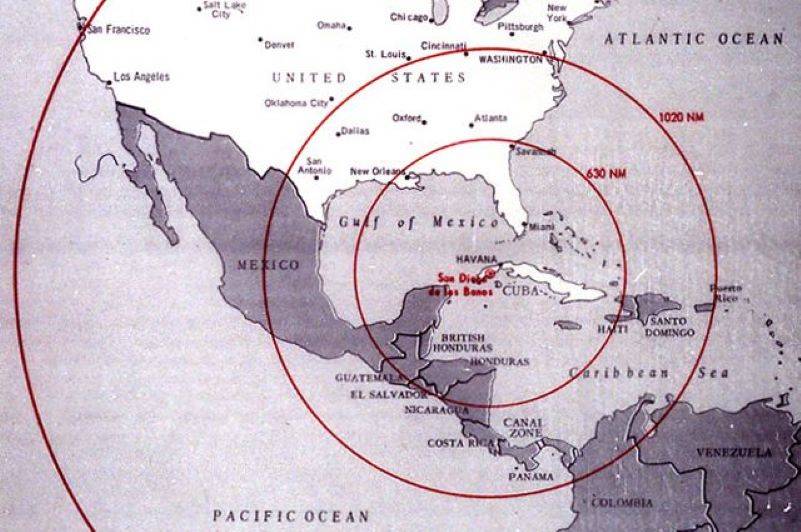 From the northern Cuban coast to the islands, 100-130 km, and the archipelago completely separates Cuba from the Atlantic. But the British did not obstruct such a Soviet military "transit" and did not react to it at all: the monitoring was carried out by US military bases in the Bahamas. By the way, preserved there to this day.

The government of Jamaica was formed in early August 1962 - until 1966 inclusive - by the pro-British Labor Party, led by Alexander Bustamante (1884-1977), a Jamaican Irishman. During that period, the Jamaican authorities condemned the Cuban revolution and fiercely criticized the pro-Soviet policy of Havana.

However, they refused to join the American blockade of Cuba in Jamaica - already in 1962 - of course, not without recommendations from London. It is no coincidence that the significance of this position of Kingston was noted by Fidel Castro at an interstate forum in Havana in 2002 on the occasion of the 30th anniversary of Cuba's diplomatic relations with the British dominions of Jamaica, Barbados, Guyana, Trinidad and Tobago.

More precisely, in the speech of the commandant there were such epithets:

"... the English-speaking countries of the Caribbean since the beginning of the Cuban Revolution have shown sympathy and respect for our revolutionary process."
What led, according to F. Castro, to the establishment of diplomatic relations between those countries and Cuba. It was "quite a bold move, as the Caribbean was under significant pressure from the United States."

“a major step in breaking the diplomatic and commercial blockade against Cuba and a breach in the wall of isolation that has surrounded us.
Cuba will never forget such a noble gesture from her Caribbean brethren.” In turn, "Caribbeans will always be able to count on the eternal friendship, disinterestedness and absolute support of their Cuban brothers."
Similar assessments of the Jamaican policy towards Cuba, including in the early 1960s, were expressed by F. Castro during his visit to Jamaica in October 1977.

The granting of independence to Jamaica, neighboring Cuba, during the growing Caribbean crisis naturally irritated Washington. It got to the point, for example, that the US Air Force and Navy, along with combat groups of Cuban "ultra-immigrants", fired on British merchant ships near Cuba. 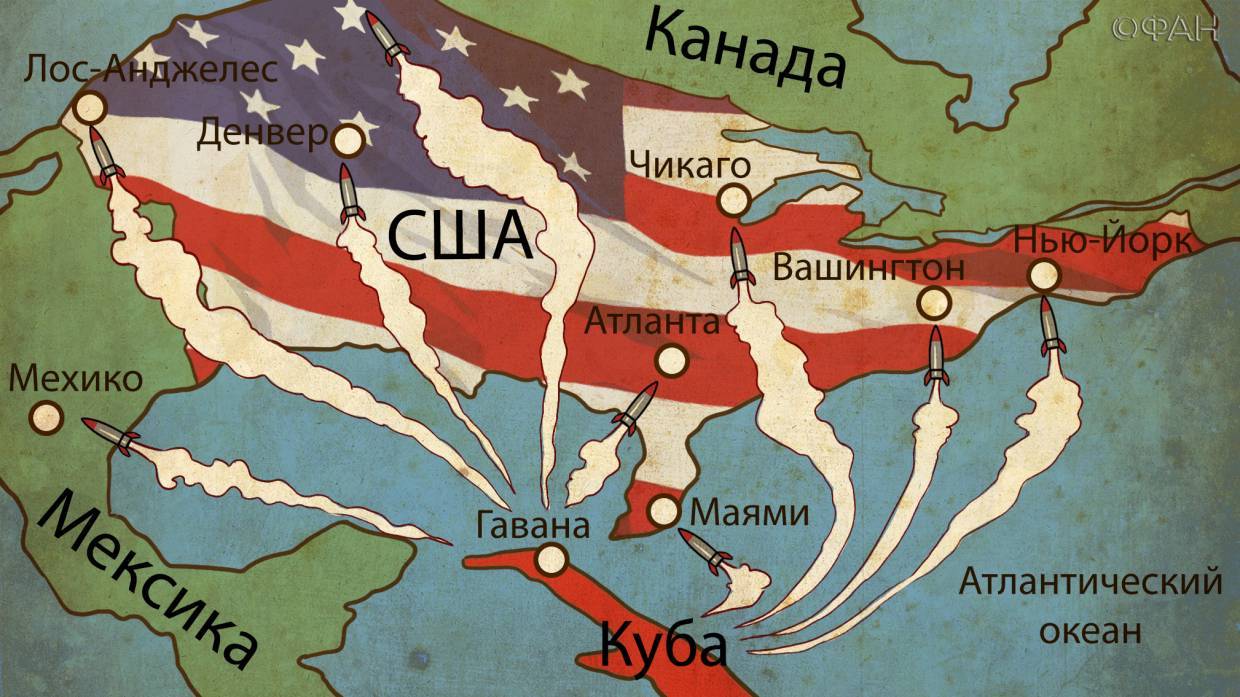 At the same time, Washington peacefully assured London that these attacks by the US military were "accidental."

However, the details of the incident became known almost immediately. Thus, according to the British The Guardian on 17.10.2012/23/1962, the terrorist attacks in Cuba and against Cuba, organized by the United States on the presidential directive of August XNUMX, XNUMX, became "more intense."

“There were also attacks on British and Cuban cargo ships; there were operations to poison sugar shipped abroad; there were other atrocities and sabotage.
They were carried out mainly by expatriate Cuban organizations that were allowed to operate freely in Florida and from the American base in Guantanamo Bay in southeastern Cuba.
The Caribbean policy of London was associated with the consequences of the American policy pursued since 1945, the displacement of Great Britain from the Middle East, South, Southeast Asia, and many regions of Africa. That is, the answer was not the pro-American position of London, not only during the Caribbean crisis.

For example, during the period of US aggression in Indochina, London did not allow the US Air Force and Navy to use British military bases in nearby British (until 1984) Brunei and the Maldives (independent since 1965) not far from Southeast Asia.

And two years before this aggression, London announced in 1963 the decolonization of the vast North Borneo, located opposite South Vietnam with Cambodia. And then he withdrew military bases from there, including this region in ex-British Malaya, which was already independent since 1957: since then it has been the Federation of Malaysia.

In addition, London did not heed the US requests on the eve of the same aggression to postpone the independence of Singapore: it was declared in 1963. And at the beginning of the US aggression in Vietnam - in 1966 - British military bases were withdrawn from Singapore.

If the United States officially recognized the PRC, proclaimed in 1949, only three decades later - in 1979), then Great Britain and its largest dominions - Australia, Canada and New Zealand, did this a little later. Accordingly, in 1950 and at the turn of the 60-70s.