International Day of the Russian Language 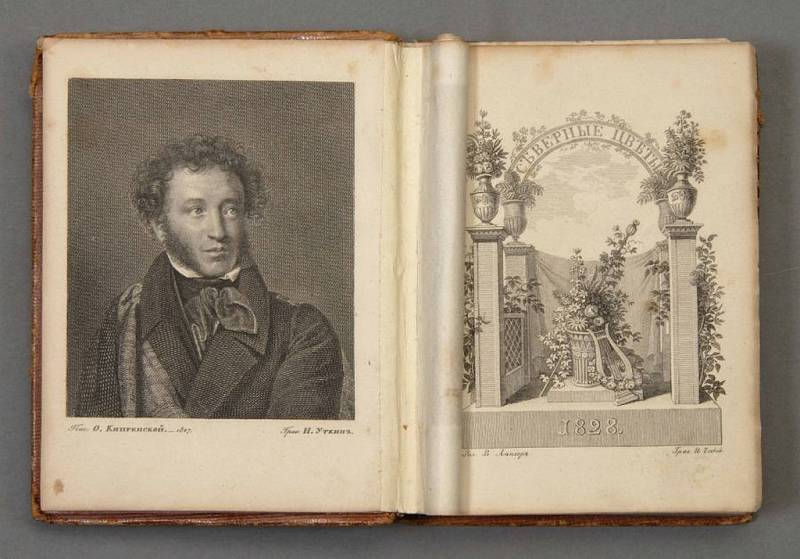 Russian Language Day is considered in Russia to be an important culturological, historical and national holiday. But not only in the Russian Federation celebrate this day. Perhaps, there is not a single country in the world on every continent where our great writers, philosophers, artists and scientists, who over the centuries have created the world fame of Russian literature and Russian culture with their brilliant works, have not been read or do not know. It is no coincidence that the day for the holiday was chosen. It was on June 6 that our greatest poet was born, who laid the foundations of modern Russian literature - Alexander Sergeevich Pushkin.


Quite curious and symbolic is the history of the origin of this holiday date.

The Day of Defense of the Russian Language on June 6 was first celebrated in 1996 by the Russian community of the then Ukrainian Crimea, which during its existence made a huge contribution to the development of the Russian movement both on the peninsula and throughout Ukraine. On the initiative of the social movement of Crimeans, in 2007, on the same day, the International Festival of Russian, Slavic Culture "The Great Russian Word" began to be held, the participants of which have traditionally been congratulated by the President of the Russian Federation for many years.

In the same year, on December 26, the initiative to establish the Day of the Russian Language was first put forward by the author of the project “Russian Wordplay” Ivan Klimenko on the pages of the Parliamentary Newspaper. But at that time, his idea did not find official support from the Russian authorities.

The official celebration of the Day of the Russian Language acquired international status almost a year earlier than the holiday was legally approved in the Russian Federation. At a meeting of the Department of Public Information of the UN Secretariat on February 20, 2010, on the eve of International Mother Language Day, within the framework of the program for the development of multilingualism and the preservation of cultural diversity, it was decided to hold the Day of the Russian language as one of the official languages ​​of the UN.

And only in the following year, 2011, on June 6, the decree on the annual celebration of the Day of the Russian Language in Russia was signed by the then President of the Russian Federation Dmitry Medvedev.

It turns out that the Day of Russian Literature first became a holiday, albeit at the level of a festival, in Ukraine, then acquired an international status and only after that received an official status in Russia. However, such a collision does not in the least detract from the importance of the Russian language, but rather speaks of its significance and weight as a unifying cultural force far beyond the borders of the Russian state.

Some more statistics confirming the importance of our language throughout the world.

Russian is included in the list of six official UN languages ​​along with English, Spanish, Arabic, Chinese and French. Also, Russian is the official or working language in a number of other major international organizations - the Shanghai Cooperation Organization (SCO), the Organization for Security and Cooperation in Europe (OSCE), the Commonwealth of Independent States (CIS), the Common Economic Space (CES), the Treaty Organization on Collective Security Council (CSTO), the Antarctic Treaty Secretariat (ATS), etc.

Events dedicated to the Day of the Russian Language are held all over the world. Since 2015, the annual book festival "Red Square" has been held in the capital of the Russian Federation. This year it is also being held in Moscow from 3 to 6 June.

In recent years, Russia has been under unprecedented pressure in some Western countries, including in the sphere of culture and our literature. We all know about the actual ban on the Russian language in Ukraine, discrimination against Russian speakers in the former Soviet Baltic republics. After the start of the special operation in Ukraine, Russophobic sentiments in the EU countries reached their apogee. They are trying to “cancel” Russia not only in politics and economics, but also in culture and art. Historical facts related to our people are being rewritten, monuments are being destroyed, works of the classics of Russian literature are being banned.

In fact, the anti-Russian movement in the West has become mainstream, comparable only to medieval religious obscurantism. But such opposition to everything Russian, solely on the grounds of belonging, only strengthens the resistance of our compatriots and just like-minded people, regardless of ethnic and linguistic affiliation, throughout the world.

The Russian language, culture, history cannot be simply wiped out from the world heritage. And today, on the International Day of the Russian Language, we are even more proud of the successes of our compatriots, all sane people who understand that without Russia, our literature, and art, world culture becomes simply inferior.

The editors of the Military Review heartily congratulate everyone who appreciates Russian literature and understands the importance of supporting the Russian language as an element of not only Russian, but also world culture, on a wonderful holiday - Russian Language Day!