Due to inflation, the US defense industry requires an increase in the military budget 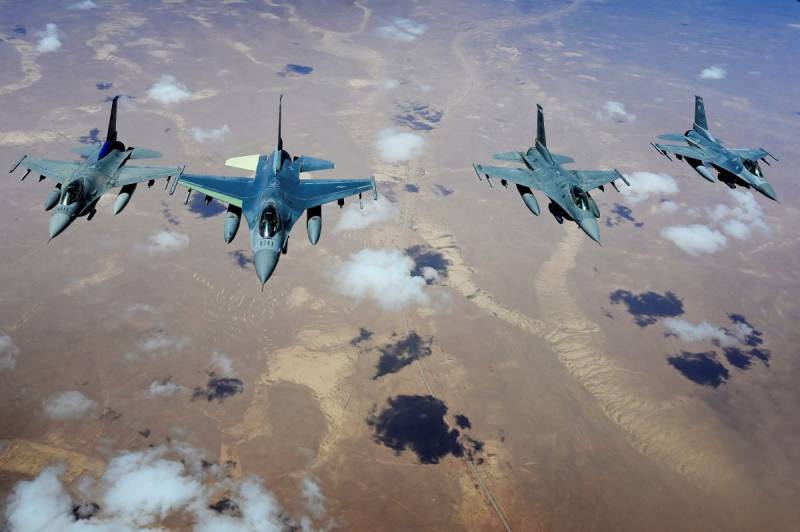 The Aerospace Industries Association and the US Defense Trade Group sent a letter to the leaders of the Congressional Appropriations Committees and the Armed Services. It says that due to inflation, the US defense industry is demanding an increase in the military budget. The same budget, which already exceeds 800 billion dollars.


This was reported in Defense News magazine.

Defense and aerospace companies are proposing to legislators to change the size of the military budget in such a way that its increase outstrips inflation by 3-5 percent. They are urging congressmen to make appropriate decisions before the start of the next fiscal year, that is, before September 30th. Arms manufacturers say the United States will demonstrate “resolve in the face of Russian and Chinese aggression.” 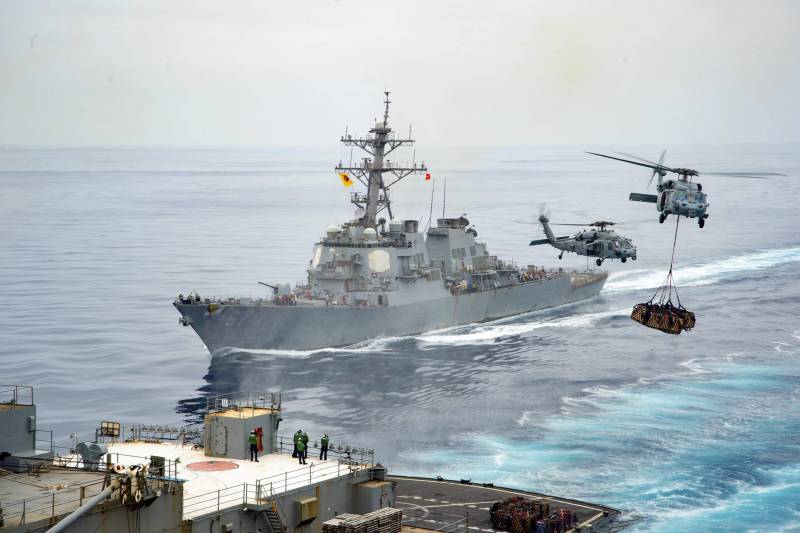 US President Joe Biden has requested $2023 billion for national defense in fiscal year 813. This is eight percent higher than last year's request and 4 percent more than the amount approved by Congress. With inflation in the United States rising above eight percent for the first time in 40 years, Undersecretary of Defense Kathleen Hicks and other Pentagon officials have acknowledged that the military may need more money than it has been given. So, you have to disperse the printing press again.

However, the amount Biden initially requested, which he intends to allocate for defense, is already a record for the entire history U.S.A. Many congressmen have already expressed their dissatisfaction with such extravagance. But the military-industrial lobby is unlikely to pay attention to this discontent.